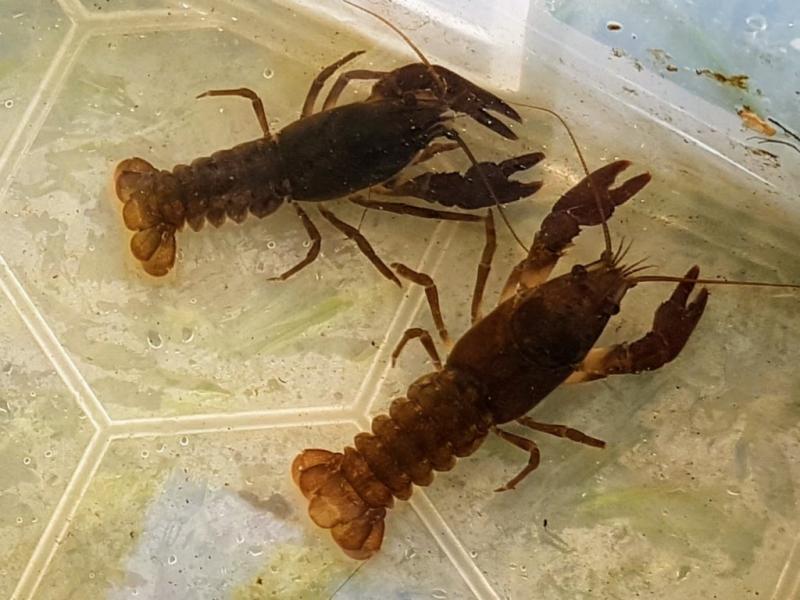 The regulations will provide authorities in Ireland with the powers to prevent the arrival and spread of the five non-native species of crayfish included on the EU list of invasive alien species of Union concern. The White-clawed Crayfish is considered a globally threatened species and Ireland holds one of the largest surviving populations.

The freshwater species is found in many rivers and lakes in Ireland and is protected under both Irish law and the EU Habitats Directive. Throughout Europe, the species has been decimated by the impact of a disease called Crayfish Plague.

Many North American crayfish species are resistant to Crayfish Plague and can act as carriers of the disease which is rapidly fatal when passed to the White-clawed Crayfish. While there is no evidence that North American or other non-native crayfish have been introduced to Ireland, the crayfish plague has now reached five rivers in Ireland possibly by spores carried on fishing equipment.

Dr Ciaran, Byrne, CEO of Inland Fisheries Ireland said: “We welcome this new legislation which is needed if we are to resist the threat from introduced crayfish. If invasive alien crayfish were to be introduced in Ireland, this could have a devastating effect on the ecology of many of the lakes and rivers. We would urge the public to comply with the new regulations and help protect our native crayfish species. In particular, we would remind anglers to maintain vigilance in relation to the crayfish plague by carrying out routine cleaning and drying of equipment once leaving a river and before using it again.”

The public is also asked to alert the authorities of any mass mortalities of crayfish or sightings of unusual crayfish (e.g. red claws, large size) by contacting the National Parks and Wildlife Service (www.npws.ie), the National Biodiversity Data Centre (www.biodiversityireland.ie) or Inland Fisheries Ireland (www.fisheriesireland.ie)

Safety On The Water

Inland Fisheries Ireland is reminding anglers to follow safety guidelines when fishing. Three anglers have died in Ireland so far this year as a result of drowning, according to the latest figures from Irish Water Safety.

Last year, a total of 109 people drowned in Irish waters. This equates to nine deaths every month with many drownings happening quickly, silently and in shallow water. Of the 109 drownings last year, 84 were male and 24 were female.

As angling is a water-based activity, anglers often have to deal with changing conditions and hidden dangers. Inland Fisheries Ireland is reminding anglers to exercise great care for their own safety and that of angling partners. Anglers are asked to follow some simple safety tips when going fishing:

- Don’t take any risks when wading or fishing from boat, shore or bank

- Check the weather forecast and tide tables before you go

- Take a fully charged mobile phone in a waterproof case/bag