Hyland's first outing with Leitrim on Sunday in Oldcastle 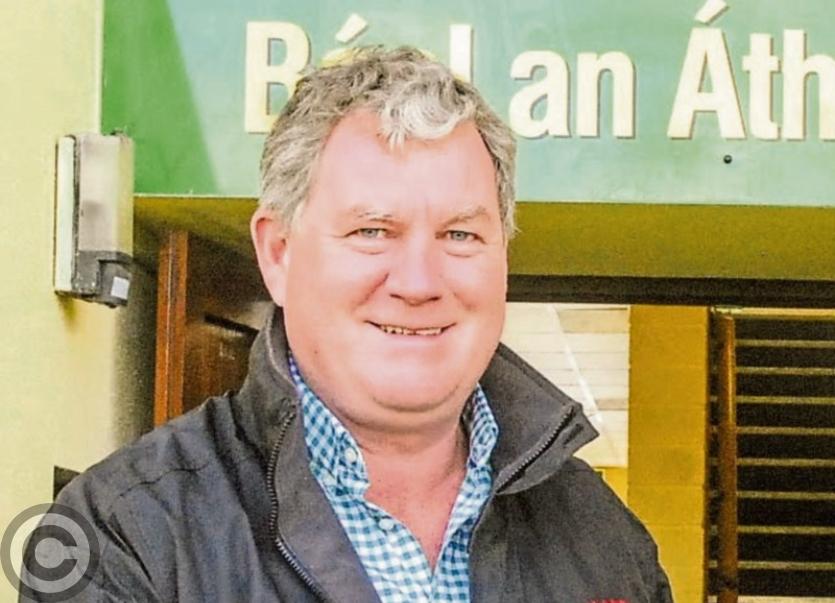 The Club season might not have yet come to an end but next Sunday, November 18, sees the beginning of a new season and a new year for Leitrim GAA as Terry Hyland leads the Senior footballers into action for the first time.

Hyland's Leitrim will face Meath in the Michael Reynolds Memorial Trophy at Millbrook Football Pitch in Oldcastle, Co Meath at 2 pm next Sunday.

The match is in memory of Aughavas native Michael Reynolds who was a stalwart with Oldcastle. The Leitrim Intermediate Championship trophy is named after his brother Frank Reynolds while another brother Jack played with Leitrim Seniors.

There will be a lot of interest in the game, particularly as this is the first chance for Leitrim fans to see Hyland at the helm of the County Senior side while Meath boss Andy McEntee is also expected to name a strong side for the first outing of the 2019 campaign.

Leitrim's first game of 2019 proper is the FBD League game against Mayo on Sunday January 6, with the Allianz League fixed for a Sunday January 27, start against Wexford in Avantcard Pairc Sean Mac Diarmada.