Hyland urges fans to get behind team 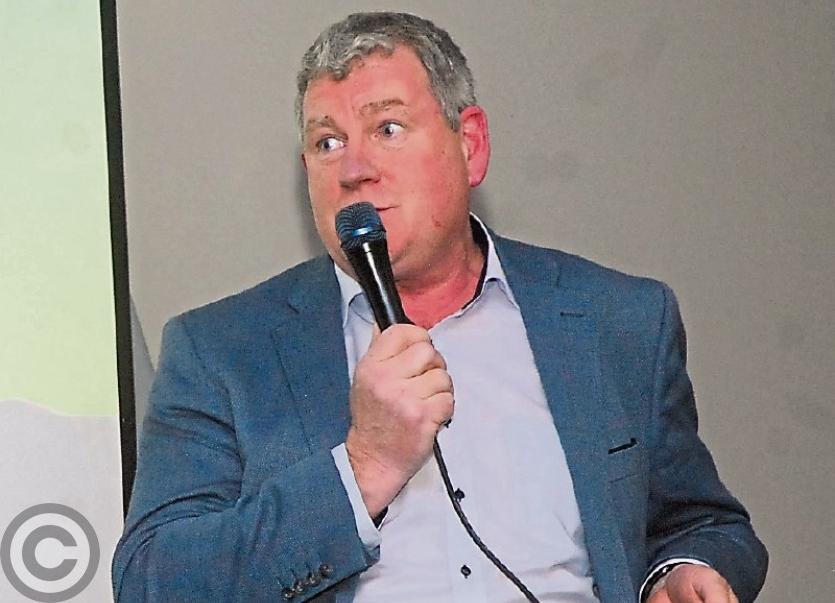 Terry Hyland speaking at the launch of the Leitrim Supporters Club in Croke Park. Photo by Willie Donnellan

Leitrim manager Terry Hyland might be preaching self-belief and confidence to his players but he is also preaching to the fans as he urged the county’s supporters to get wholeheartedly behind the Green & Gold.

Speaking ahead of the first game of the Allianz League Division 4 campaign against Wexford next Sunday in Avantcard Pairc Sean Mac Diarmada, Terry said “If we can get that momentum going early in the League, it will get us a lot of traction.”

And positivity among the Leitrim fans is important too - “It helps, it does of course because it is not on the day that you hear the negativity, it the day after the game. Lads are out on social occasions and they hear all this stuff in the background, people backbiting. This social media thing has gone crazy and is growing legs.

“I’ve been on the back end of it myself where people are writing damned lies and simple untruths and they get away with it. People will say ‘ah these guys don’t look at that’ on social media but unfortunately they do and unfortunately it does annoy them and it does affect them. I think sometimes nothing being said might be better some times.”

See this week's Leitrim Observer for more from Terry Hyland and the start of the Allianz NFL Division 4 campaign.