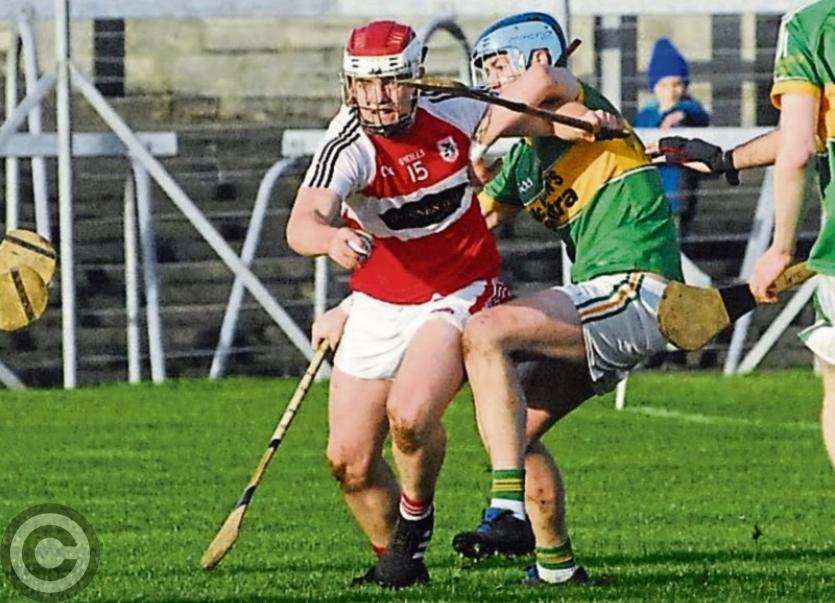 Margins in top class sport are notoriously fine and it would be a strange Carrick hurler who isn't wondering this week about how close his team came last Sunday to reaching an All-Ireland Final.

Sunday's heartbreaking 1-8 to 0-10 loss to Castleblayney Faughs of Monaghan in the AIB All-Ireland Junior Club Hurling Championship Semi-Final will hurt the Carrick hurlers for a long time.

A lethargic first half saw Carrick trail by two points at the break but the damage was done early in the second half when the Monaghan men won a penalty out of nothing and then added a wonder point from the wing.

It was then that the fans saw what this Carrick side are truly made of as, with defeat staring them in the face, they dug in and dominated the final 20 plus minutes and were desperately unlucky not to win this game.

Twice they had goal bound shots from the Moreton brothers blocked while a couple of efforts tailed off agonisingly wide as Carrick battled tooth and nail to the final whistle for victory last Sunday in Mullingar..

Credit Castleblayney too for their resilience but for one Blayney player, it was a bittersweet day as Niall Glancy saw his adopted team beat his native Carrick featuring his brothers Tomas & Hughie and cousin James Glancy.

l See pages 84 to 87 for analysis of last Sunday's game and reaction from the Carrick and Castleblayney camps after a truly epic encounter.