One Connacht Scór title for Leitrim and Aughnasheelin 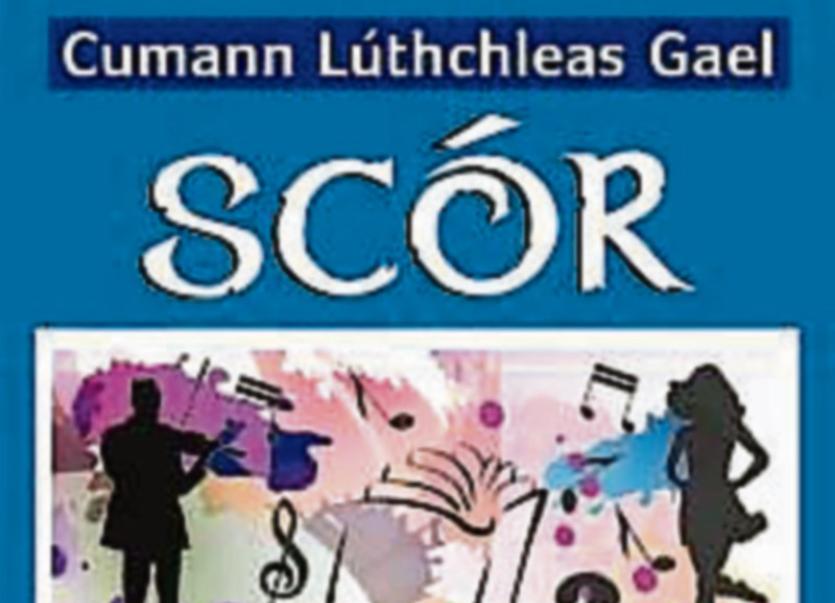 Aughnasheelin will be Leitrim’s sole competitor in this year’s All-Ireland Scor Finals after they were Leitrim’s only successful entry at Sunday’s Connacht Scór Sinsir Finals in Balla.

Aughnasheelin were Leitrim’s only winners as they won the ballad group to qualify for the All-Ireland Final in the TF Royal Theatre in Castlebar on Saturday April 13.

The first Leitrim performance to take to the stage were St Mary’s in the Figure dance, the ladies gave a fabulous performance but St Dominic's in Roscommon danced through to the All-Irelands.

In Solo Singing, Michael Burke of Ballinderreen in Galway won the title, seeing off Sinead Egan of Aughnasheelin while Achill of Mayo retained the Instrumental Music title in a hotly contested event, seeing off St. Mary’s five ladies who captured the hearts of the audience but unfortunately not the votes of the judges.

Former Connacht GAA Chairman Mick Rock of Elphin made a return to Scor to win the recitation competition, credit to St Mary's Kathy Butler and her witty piece representing Leitrim so well.

Elphin also won the Leiriu while Aughnasheelin made a welcome return to set dance but despite a solid performance, the title went once again to Aughamore of Mayo.

Anyone looking to attend the All-Ireland Finals in Castlebar are asked to note it is a ticket only event. Tickets are priced at €20 (adult) €10 (U16) and are non-refundable once any order is placed.

Tickets can be ordered through your club officer or county board officials. All orders must be placed by March 27. Wishing Aughnasheelin and all of the Connacht winners the best of luck.