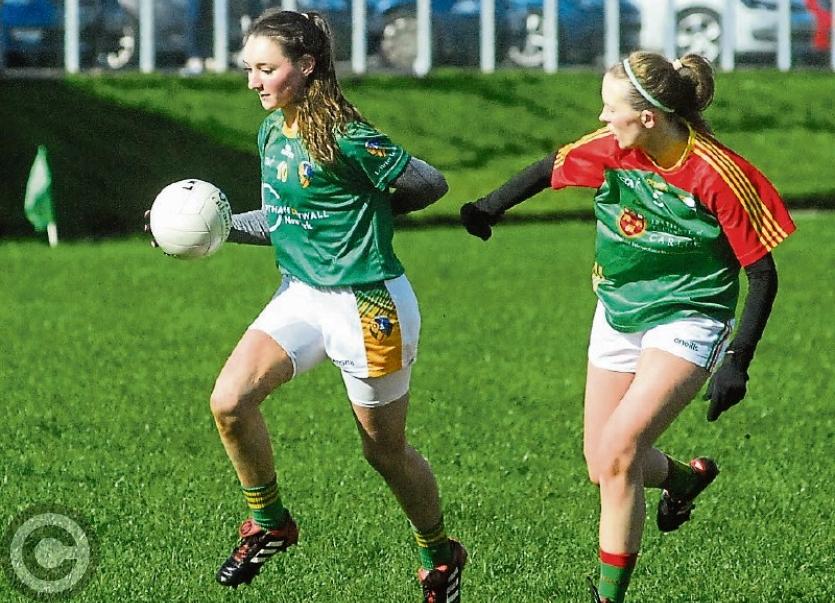 When it comes to Ladies football in Leitrim over the last two years, it appears the light at the end of the tunnel is not the brightness of a new dawn but rather the headlights of an approaching train, hurtling along and ready to mow down all in it's path.

The news, broken by a press release sent by the Leitrim LGFA Board on Saturday evening, that they were dispensing with the services of manager Gavin Cawley after just four games is the latest chapter in what is turning out to be a horror story.

For a long time, the Ladies have proclaimed themselves the most successful branch of Gaelic games in the county thanks to Connacht and All-Ireland success at adult and underage level but over the last two years, Leitrim's reputation has taken a battering.

It hasn't got any better this year and the rather bland description of “parting ways” with their manager while retaining the team trainer brought in by Cawley doesn't get us any nearer to answers of why the ladies are consistently suffering these sort of problems.

Whatever about the past, there seems to be a deep rift in the Ladies game in the county, a schism between clubs and clashes between personalities that dominates but it seems that club rivalries are definitely impacting on the county side.

It is not a new problem - the Ladies have gone through managers with alarming frequency since Niall Kilcrann took the team to an extra-time loss in an All-Ireland Semi-Final against Cavan back in 2011.

Kilcrann stood down in 2012 and since then, proven club managers like Martin Dolan, Gerry Ballantine and Philip Brady lasted but a year while Pat Costello fared best of all with two years. But you can't build a successful side if you are chopping and changing the management all the time!

And each time the manager changed, there was chatter of clubs and players unable to work with the managers but, like many things in Irish life, nobody will give you a straight answer - they allude to the influence of players and clubs, speculate over motives and that club loyalties take precedence over county but nobody will come out and say something they might have to stand over.

There is a new Ladies Board this year and I've no doubt that they are doing their best but the fact that it has taken emergency action in the last two years to form a Ladies County Board is staggering in a county that is seen as a pioneer in the Ladies game nationally.

But the root reason why Leitrim are struggling in Division 4 is simple - the best players are simply not available and no manager, Gavin Cawley or Dublin's Mick Bohan, can work magic without his best players.

Michelle Heslin and Melissa Hewitt were on the sideline in Mohill but when you consider that Aine Tighe, Ailbhe Clancy, Dearbhaile Beirne & Bronagh O'Rourke weren't in the Leitrim jersey last Sunday, it is easy to see where the problem is.

No more than the men's team over the past six years , players are perfectly entitled to give their time or not, to play county football or not, after all it is voluntary but until the time that a Leitrim manager has everyone in harness and everyone fully committed to the cause, it is a bit rich to hang all the blame on a manager