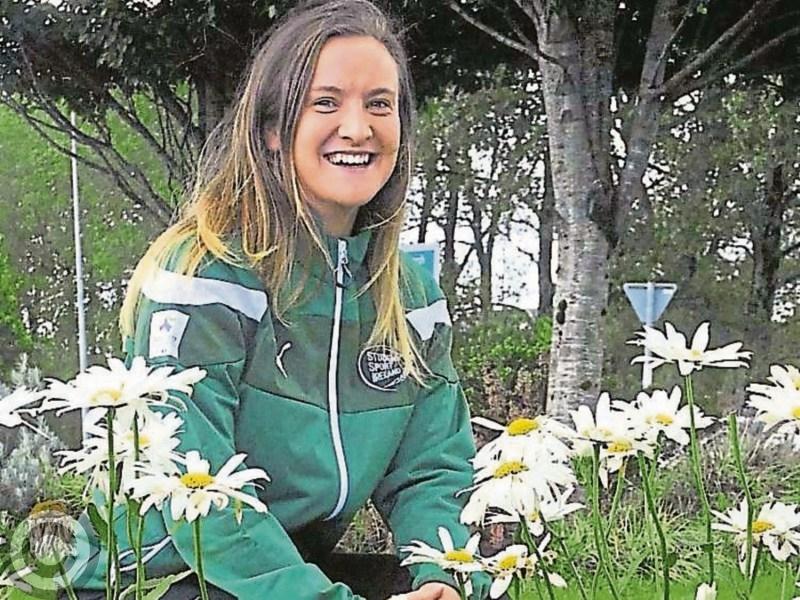 Glenfarne's Ailbhe Clancy and the Ireland university and colleges football team have secured a place in the semi-finals of the 2019 FISU Summer Universiade which is being staged in Italy.

Ailbhe is representing Ireland for the second at the World University Games having also been also in the squad when the games were held in Taiwan two years ago.

Ireland began their campaign with a 1-0 victory over the 2017 gold medalists Brazil with Lauren Kelly's 30 yard strike proving decisive.

Next up for Ireland was a meeting with South Korea which the girls in green won on a 2-1 scoreline with a brace coming from Eleanor Ryan Doyle.

That win meant Ireland topped their group and advanced to the quarter-finals where they faced China. A scoreless draw meant the game was decided by penalties with Ireland ultimately emerging victorious on a 4-1 scoreline.

Ireland manager Dave Connell, who is also in charge of the Ireland U17 and U19 teams and is among the favourites for the vacant manager's position with the senior women's team has named the same starting XI for each game to date meaning Ailbhe has had to wait patiently in the hope of seeing some game time.