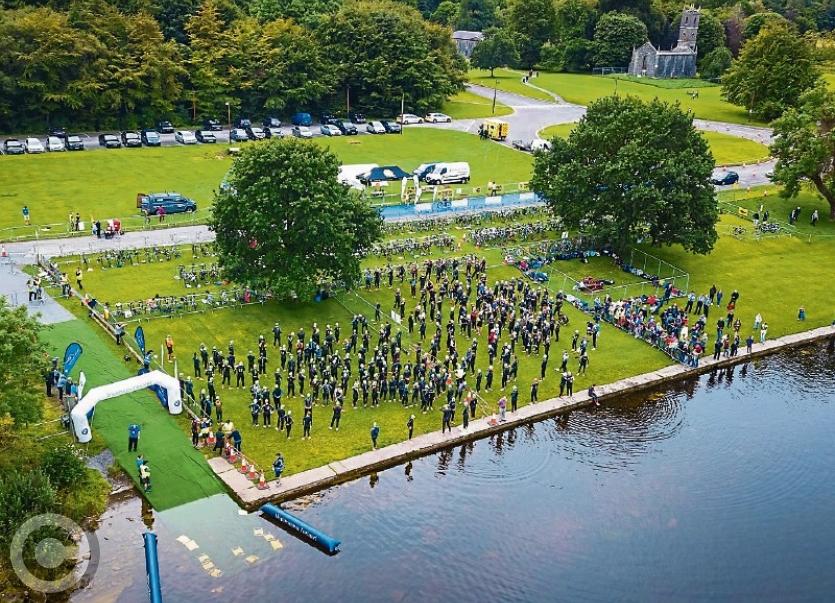 Approximately 450 triathletes from all over Ireland and further afield will descend on Lough Key Forest Park this Sunday for the annual Waterways Ireland Lough Key Triathlon.

This year's event is one of the final rounds of the BMW Triathlon Ireland National Series and has attracted a top class field including a host of Ireland’s top triathletes who will be seeking valuable points for their years totals and will ensure quality racing in both the men's and women's races.

The event consists of a 750 metre lake swim in front of Castle Island followed by a 23km bike route around the lake taking in Knockvicar, Corrigeenroe and a fast descent of the N4 past Boyle and back into the park. The final leg is a 5km run through the paths of the park.

Previous winner and multi national championship winner Heather Foley of Sligo also starts with Becky Woods of Piranha Triathlon Club having a number of wins under her belt this season and should also feature along with Emma Porter.

Aaron Doherty of Westport will start as mens race favourite along with rising junior Sabian Kulczynski from Ennis TC.

There will be a large number of local competitors taking part and racing kicks off at 10.30am with 3 separate waves of competitors at 10 minute intervals. The first finishers should be home in just over the hour mark.