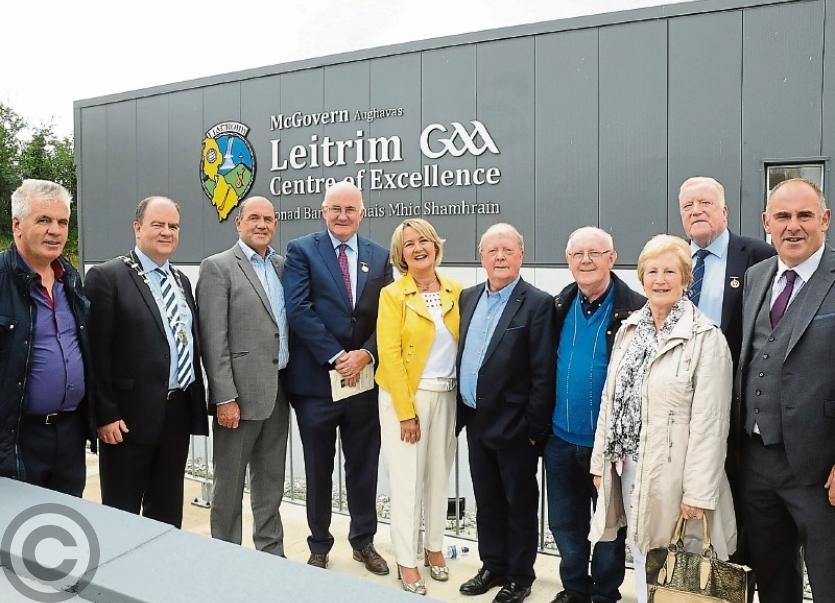 Why did the Leitrim Wall capture the imagination and prove such a resounding success? Because it offered those connected with the county the opportunity to tell a story.

Their story. Or the story of a loved one. In Leitrim, we love a good story. As John Mullane says, ‘We loves our county’ too. We don’t always get to express that. Publicly anyway. The Wall allowed us to do that. Nothing boastful. That’s not Leitrim’s way. Just an opportunity to put the record straight. To carve our initials in the tree. An acknowledgement.

Stories are the foundation of how we understand our world and our place in it. They allow us to acknowledge our existence and weave our disparate souls into one. They were the original myths created to enable us before the written word to pass on the lessons of a generation.

They may manifest as poems, as fables, as songs or yarns, as novels or novellas. Their form will often be dictated by the writer, the subject matter, the culture from which they were born, and the message they are required to carry. They all have something to say.

The stories forever printed in the Leitrim Wall tell in their own way the story of our county. In them you will find tales of dynasties, of great heroes, of adversity overcome.

You will hear tell of loss and triumph. You will learn of great distances travelled, and a yearning to return.

You will find declarations of love that stretch beyond this world and acknowledgements of what has been left behind.

You will see the passing of the generations and the baton.

And you will understand the simple acknowledgement that there is no place like home.

The scarcity of words allowed on any stone in the Leitrim Wall causes the author to pause and contemplate. A rare gift in this age.

This is your message to Leitrim. Your Leitrim haiku. This is your story. It will stand long after you have gone. Make your words count.

I think that McGahern would have liked the Leitrim Wall. He wasted no words. I imagine he would have agonised over his message; to his mother no doubt. Writing and rewriting, as was his way.

Those who have committed their words to the wall are no less authors. They have told a story worth reading.

Stop by some time when you are passing and read them for yourselves. Perhaps you will be inspired to add your own tale to the wall, to add to the next chapter and acknowledge to those yet to come, ‘I was here, this is my message.’

Congratulations Drumreilly. Of all the clubs that progressed to the quarter-finals of the 2019 Connacht Gold senior football championship it was hard to predict that the outpost of the McKeons and Maxwells, the Maguires and the Holohans, would be amongst them.

When the two-group system was announced, Drumreilly were expected to be amongst the casualties, capable of the occasional scalp but inevitably undone by the sheer number of games against superior opposition. Intermediate football would be their fate, apparently. Apparently, they failed to read the script.

Their win against Melvin Gaels set up their brilliant achievement in reaching the quarter-finals. Their reward is a clash against the Group 2 table toppers Sean O’Heslin’s Ballinamore.

Most will look at Allen Gaels scoring record – minus 44 (75 for and 119 against) – and wonder how any system can reward such a record with a place in a quarter-final? While it does not augur well for their encounter against Glencar Manorhamilton in the next round, they managed to secure their place with a round to play. They won the head to head battles that mattered.

Fenagh, on the other hand, will be kicking themselves. Melvin Gaels fulfilled their part of the bargain by beating their neighbours in an exciting encounter in Pairc Sean (although Manor had nothing major to play for, having already topped the group).

To their great credit Gortletteragh played to the final whistle and while they took nothing from the game other than pride, they reminded everyone on the pitch of the importance to that old adage.

Mohill and Aughawillan will do well to remember it in what promises to be the clash of the weekend. St. Mary’s look an interesting prospect – their superior scoring difference over the Willies resulting in the clash of the titans, above, when the dust finally settled on the round-robin series. Meanwhile, in the neighbouring parish of the Smith Monumentals Intermediate championship, it’s all the play for.