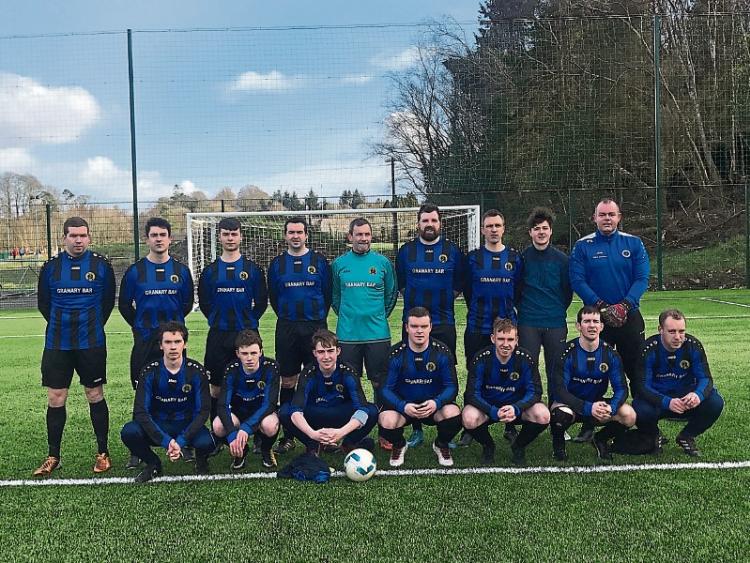 Of all the teams hit hard by the lockdown, Manor Rangers Senior team must have felt the most hard done by as their dreams of a Sligo Southern Hotel Super League title looked dead and buried by the Covid-19 crisis.

But with sport returning earlier than normal, the north Leitrim kingpins get the chance to land the Sligo Leitrim & District crown but face a gruelling schedule with six games in 22 days and a possible Cup Final on top of that.

Manor Rangers have a big crossover with GAA clubs in the north Leitrim area and Glencar/Manorhamilton in particular and with the Leitrim Club championship getting underway the same weekend, it adds to the challenge facing Leitrim's standard bearers.

But in a title race that could go down to the wire, it is the first game back that could decide the destination of the title as they take on reigning champions Carbury at home in Bee Park on Sunday July 19.

Manor lead the table by a point from the Sligo men but the visitors have a game in hand. Carbury went for a number of years without a defeat in League football until Manor Rangers defeated them earlier this year. A repeat victory would be a huge boost with five games left to play.

Manor top the table with 37 points from 14 games, suffering just one loss and one draw all season while Carbury have 36 points from 13 games, 12 wins and just the solitary loss to the north Leitrim men.

Carton Utd lie in third place with 34 points from 15 games but, in truth, it looks like Sunday week's clash in Bee Park will be the title decider!