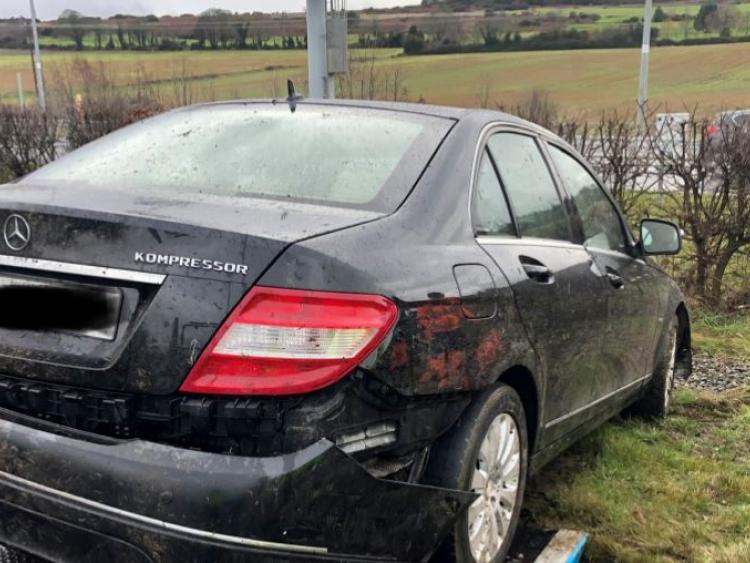 The car in the central median of the M50 (Photo: An Garda Síochána)

Gardai attended the scene of a single vehicle accident on the M50 on Sunday.

Stepaside Roads Policing Unit said the driver of the vehicle lost control on a wet surface and ended up on the central medium. 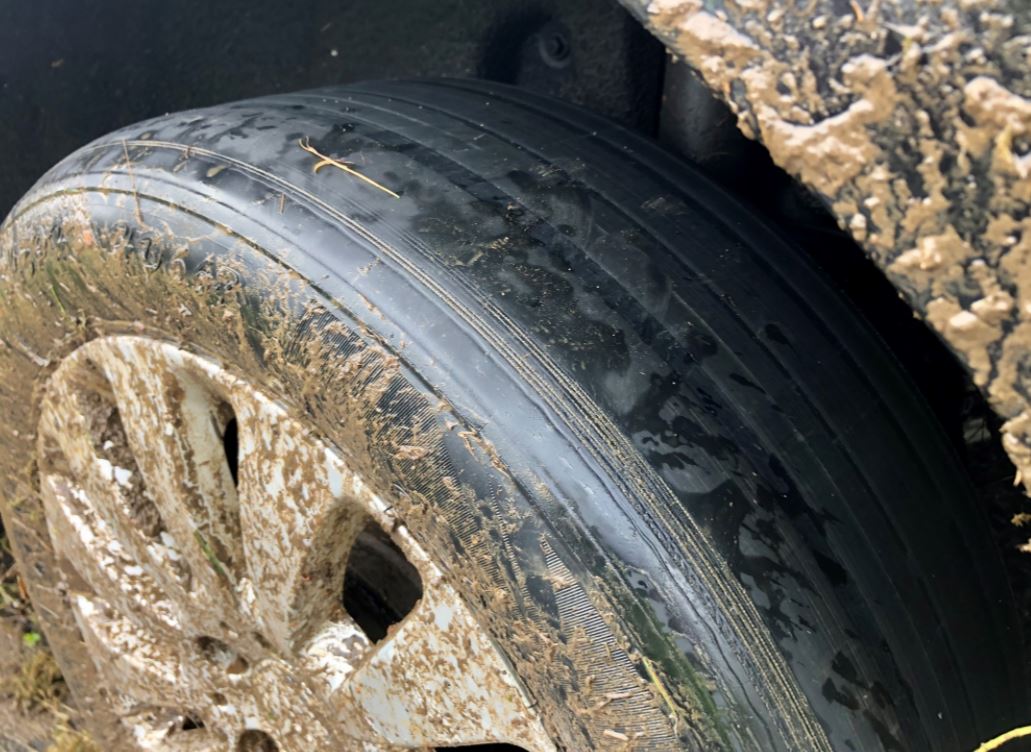 The car was a rear wheel drive vehicle and both rear tyres were bald. 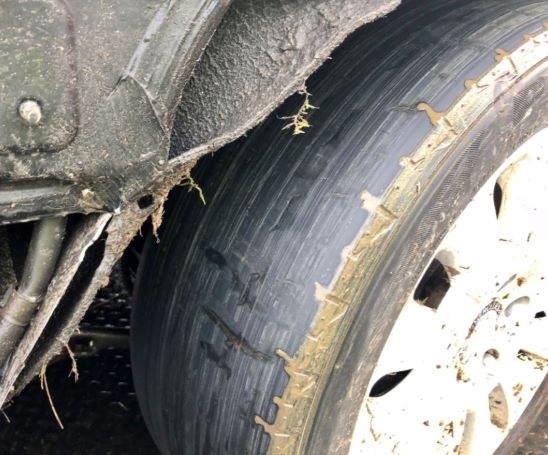 Fixed Charge Penalty Notices were issued to the driver at the scene for the violations. 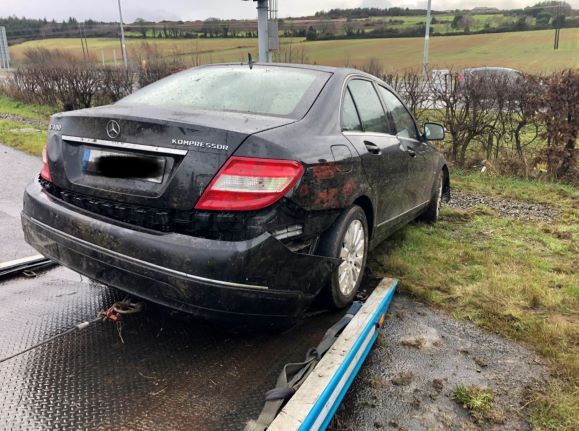 The vehicle was later towed away from the scene.

The Road Safety Authority said that tyres are the only element that connects the vehicle to the road and a tyre relies on its tread pattern to provide grip for stopping, steering and driving the vehicle along.

Passenger tyres with less than 1.6mm of tread are dangerous and illegal. If a car did drive on tyres that are below this threshold, the speed at which hydroplaning begins would be reduced by up to 40%. This is one of the reasons why a tyre must be removed from service when the tread depth is at 1.6mm.

Drivers should regularly check the depth of their tyres’ tread - a simple process that can be done using tread wear indicators. These indicators are built in every tyre. Many motorists do not realise that they need no special equipment to check their tyres.