Nidge and the gang - Love it or
hate it! 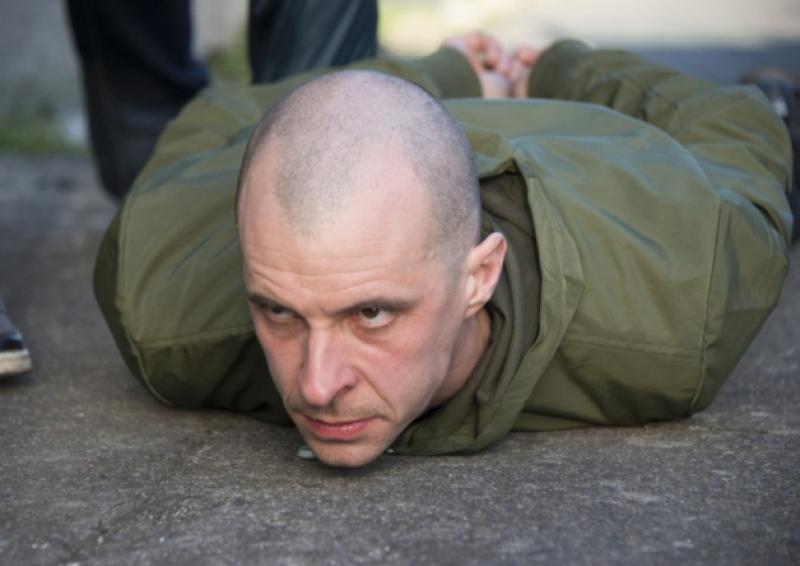 It might not be everybody’s cup of tea, in fact it is becoming a bit trendy to start knocking RTE’s cinematic triumph that is Love Hate.

It might not be everybody’s cup of tea, in fact it is becoming a bit trendy to start knocking RTE’s cinematic triumph that is Love Hate.

But personally I love it. Alright, Nidgey me auld pal! Since its debut season, I have been hooked on the gritty real life look at the seedy underbelly of Dublin’s criminal world. Why? Well because it is about the only thing on our TV screens that is an accurate reflection of life in modern Ireland. And that’s sad, it’s tragic, but art has always been this way.

What hooks us most is the reflection of the life we live performed as art. In fact, the original master of that art was good old William Shakespeare. You may laugh at me, but it’s true, Shakespeare was the original low brow seedy performance art of his day.

From The Taming of the Shrew’s tale of a bitter matron being courted by a braggart to The Merchant of Venice where a commercial miser gets his comeuppance for standing in the way of love. Shakespeare was simply a story teller of his time.

Stuart Carolan, the man behind the script of Love Hate is the man who has captured best the worst of Irish society today. The drugs, the gangs, the violence, the sex, the extortion. You think that is fantasy? Unfortunately it’s not. It is the reality of Ireland in 2014, primarily in Dublin, but not exclusively to it.

I was talking to a friend of mine in the Gardai recently and you’d be amazed how many of the story lines from Love Hate are getting played out in real life in every corner of the country.

One tale he told me was of a very respectable business man from the west of Ireland who was approached by a member of a particularly well known family, and well known for all the wrong reasons to get a lend of money.

The cycle continued over a few months with increasingly large amounts of money and profits accruing to the business man.

He didn’t ask questions, he just took the loot. Eventually the business man was due to receive back five thousand Euro in one of these transactions, and suddenly there was a problem.

The person he had been dealing with told him there was an issue and admitted that what they had been doing was smuggling in illegal cigarettes to sell on the black market.

He said the latest consignment had been held up in customs. And he needed another five thousand Euro to pay off the customs guys in order to get the container in without it being inspected. Stupidly, the business man passed over the additional five thousand Euro.

I know what you’re thinking but don’t forget he had been getting great returns on his investment to date. After handing over the extra five thousand Euro, his contact went quiet, there were no return calls, nothing, just him being out about six thousand and fifty euro. That’s when he went to the Gardai.

And as sure as the light of day, he was contacted again by this scam man and told in no uncertain and polite terms that he had better pay a further two thousand five hundred Euro if he ever wanted to see a cent of his money again. When he was hesitant, he was threatened physically and told there was a lot more money tied up in this than his. He gave in and paid up.

Unsurprisingly he never saw a cent of his money, never heard from the contact again and decided that he wouldn’t proceed with any prosecution as he was afraid for his life.

Love Hate is a real view at life in Ireland today. We do live in a society where life is cheap and drugs are plentiful. Stuart Carolan has captured this seedy side of Ireland and that’s why it is so successful. I mean, don’t even try and phone someone this Sunday between 9.30pm and 10.30pm. The country is quiet, in fact, it would be an ideal time to rob a bank!!

We are all Loving it, but we should Hate the fact that it represents Ireland today.