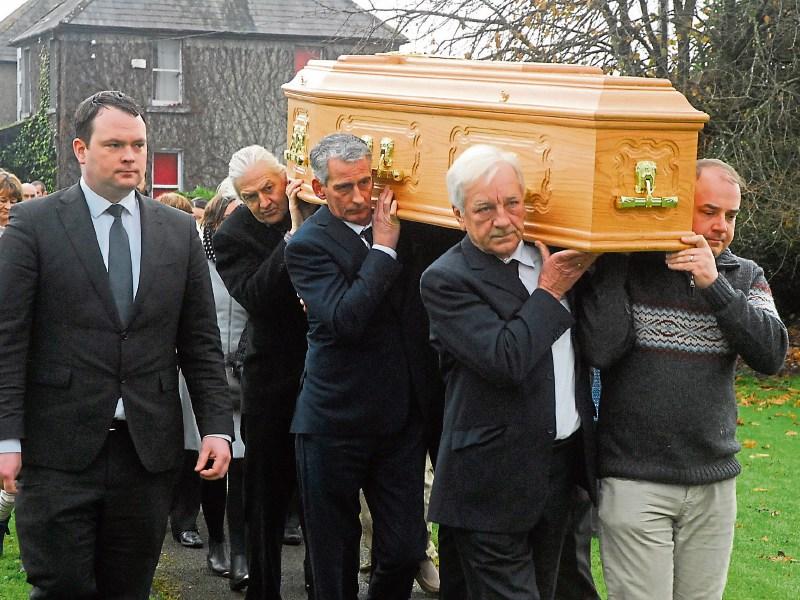 While welcome news for the county, the confirmation that €5.9m in LEADER funding had been allocated to Leitrim as part of the Local Development Strategy was slightly disappointing. This amount is substantially less than the monies allocated under the previous programme 2007-2013 where Co Leitrim was allocated €7.9m which went on to fund 253 projects.

One man's trip home from Australia to Keshcarrigan attracted thousands of views. The heartwarming video created by Anthony Tighe, documented the 17,419km trip from Melbourne to his parent's front door. It culminated in moving reunion with his parents which had us all tearing up.

The issue of alleged garda malpractice in Co Leitrim hit the headlines again this month when Leitrim Sinn Féin Deputy, Martin Kenny, made a Protected Disclosure to the Minister of Justice, Frances Fitzgerald. Deputy Kenny said he was disappointed that no meaningful action or consultation with him has taken place since his speech outlining concerns about alleged garda misconduct in the Leitrim District in Dáil Eireann in May this year.

It was something that everyone in Co Leitrim was well aware of but this month new data emerged confirming that the county had the second slowest average broadband speed in the country. The average speed in Leitrim was recorded as 8.94Mbps, substantially slower than the minimum target of 30Mbps set out in the National Broadband Plan.

It would appear driving is just as problematic as the broadband connection in some parts of Co Leitrim, at least according to one north Leitrim councillor. At the November meeting of Manorhamilton Municipal District, Cllr Felim Gurn compared driving on a road near St Osnat's Church in Glencar as something akin to “driving on Mars”. The north Leitrim councillor said that the Laughtaggart Road was in a “deplorable condition” and some parts “have been neglected for over 20 years”.

November came to a very sad close for the staff of the Leitrim Observer with news of the passing of former owner, Greg Dunne. Greg served as editor of the Observer from 1968 following the death of his uncle, Pat Dunne. He served in the role until 1984 when he took up a managerial role and acted as caretaker for the newspaper. He was renowned for his progressive leadership of the paper and remained a well known and much loved figure in the community. He passed away at the age of 90 in the Galway Clinic.

There was sad news for the Ballinamore community as well with the passing of 20-year-old Ryan Doyle. Ryan had been a rear seat passenger in a car which was involved in a serious road traffic accident near Ballinamore last September. He sustained serious injuries in the accident and was brought to Dublin for further treatment where he remained until his passing.