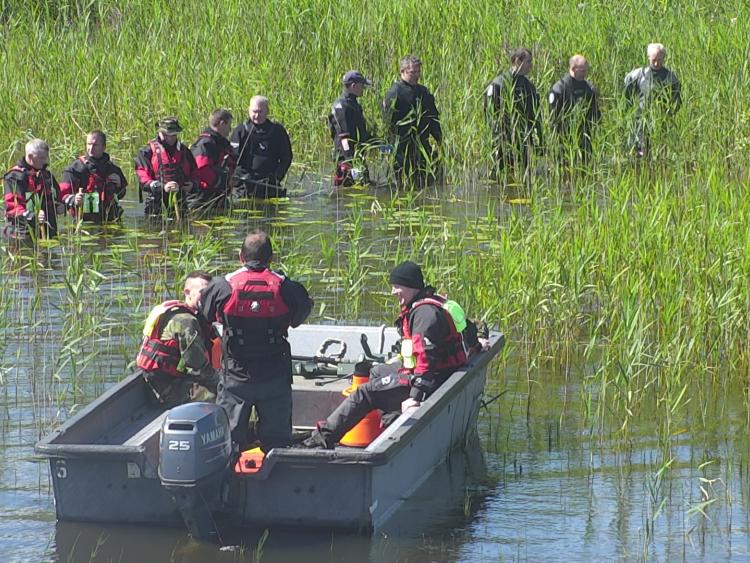 The ongoing search for missing Aughavas man Pat Heeran continued in the past week with a large scale search of a local lake yielding nothing of significance.

Gardai from Leitrim and Sligo supported by the Garda Water Unit and the Defence Forces conducted a search in the region of Killameen Lake, Aughavas on Monday, July 27, between 7am and 7pm.

The operation was one of a series of planned searches which have taken place in connection with the murder of Pat Heeran, according to a Garda spokesperson. 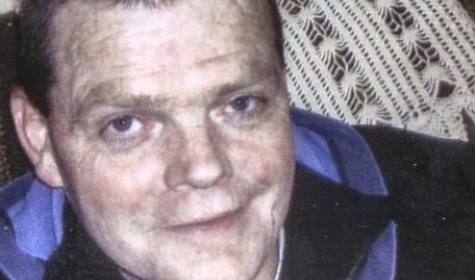 Pat Heeran has been missing since October 3, 2011

The search for Mr Heeran remains very much a live investigation say his family and they are still very hopeful of a breakthrough.

“You live in hope that you will get that break, that one clue to find where Pat's body is,” said family spokesperson Damien Brennan.

While this latest search did not yield anything of significance to the ongoing investigation it remains a live case.

About 50 to 60 personnel took part in the search with high tech equipment.

The Gardai with the support of the Defence Forces have carried out a number of searches in different areas suggested to them.

This latest search was conducted about two and a half miles from where Pat was abducted from his home in Aughavas. 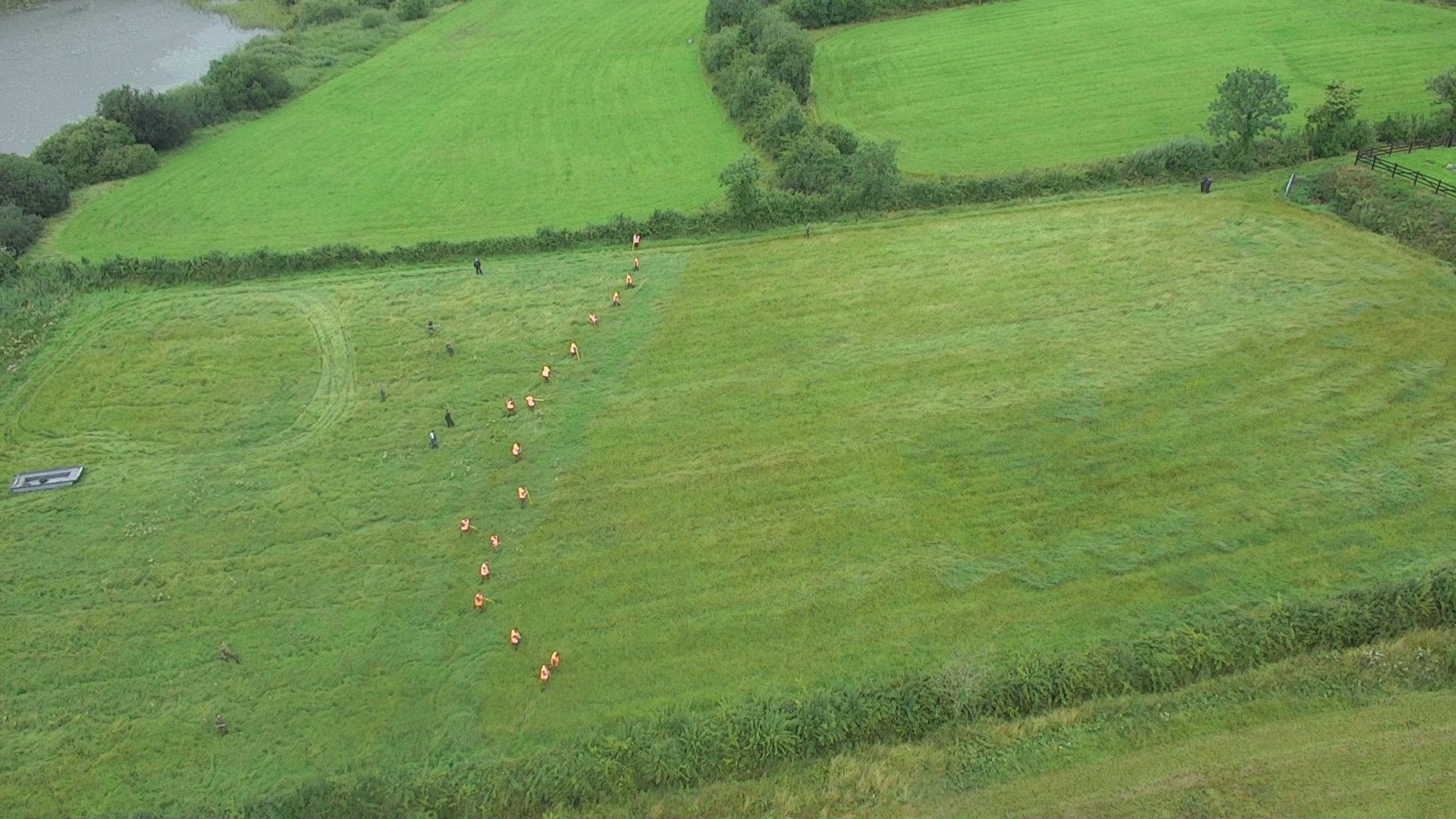 Personnel searching a field beside the lake in Aughavas

The lake itself is about 100 metres from the roadway and is accessible yet also very secluded.

Damien, a first cousin of Pat Heeran, said it made sense to search that particular area.

“Bits and pieces of information are coming in but some of it is of poor quality,” he said.

“But you live in hope, you're thinking it over and rationalising it. You live in hope that you will get that break, that one clue to find where Pat's body is,” he said.

Damien is certain there is information out there in the community which will help bring this to a close.

“Pat was associated with people who were less than desirable. Others would have been part of that network and while they might not know where Pat is, they would know the background and why this happened.

Damien said it has been a long saga for the Heeran family. Pat's mother died in the interim and the family's sole focus now is just to retrieve his body.

“We're still very, very hopeful of a breakthrough,” he said.

Damien said it is hoped that other areas may now be considered worth searching and eliminating from enquiries.

Anyone with any information, no matter how small or insignificant they may believe it to be, is asked to contact the Gardaí in Carrick-on-Shannon on (071) 9650510.