Chairman pays tribute to founding members of the branch 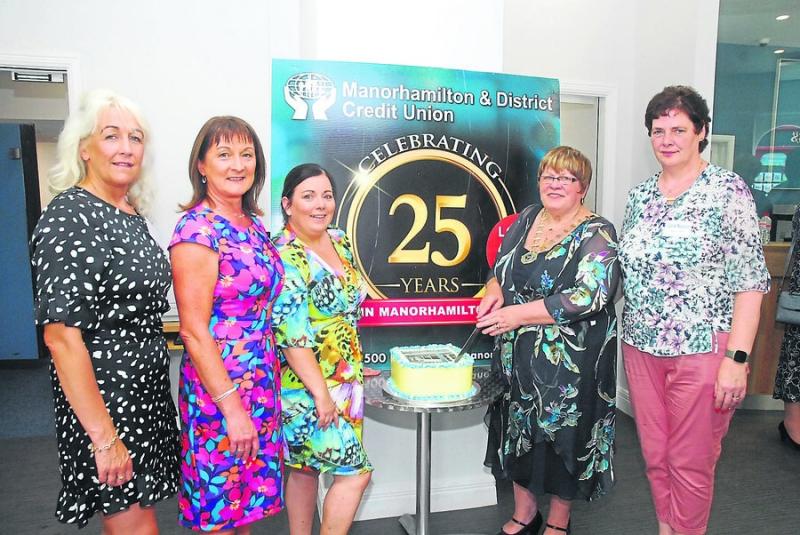 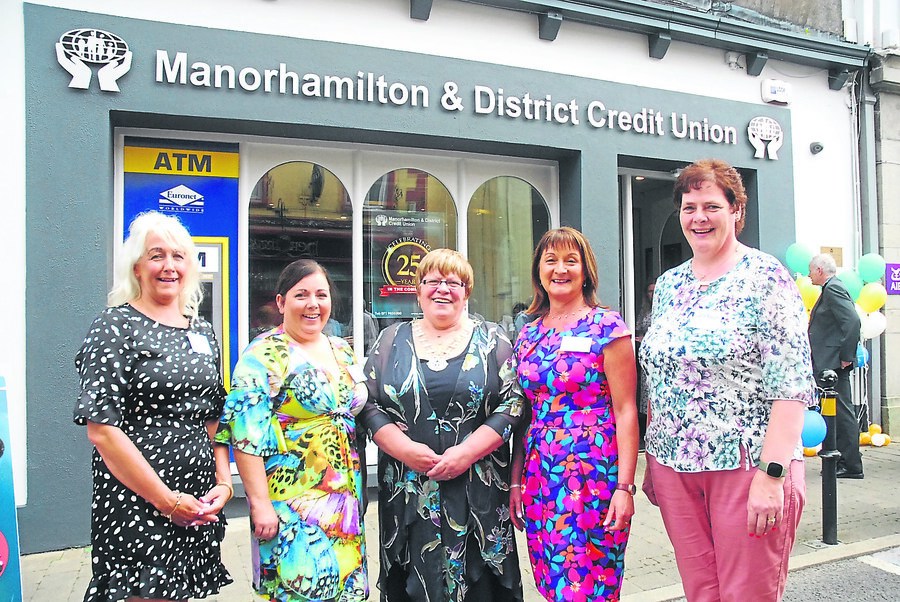 Speaking at the official opening of the new credit union building and to mark the 25th anniversary of the Manorhamilton branch Eugene Kelly stated, “On behalf of the Board of Directors, Board Oversight Committee, Management Team, and Staff, and Volunteers. I am delighted to welcome the: President of the Irish League of Credit Unions Helene McManus, Marian Harkin TD, local clergy, Sharon & her colleagues from Chapter 19, Local public representatives, League Board Members, Una McDevitt, Martin Dolan Seamus Kilgannon representatives from neighbouring Credit Unions, Deirdre from Auditors Office, Shanne from Intuity, Randolph from Euronet our ATM provider, All our Credit Union members. 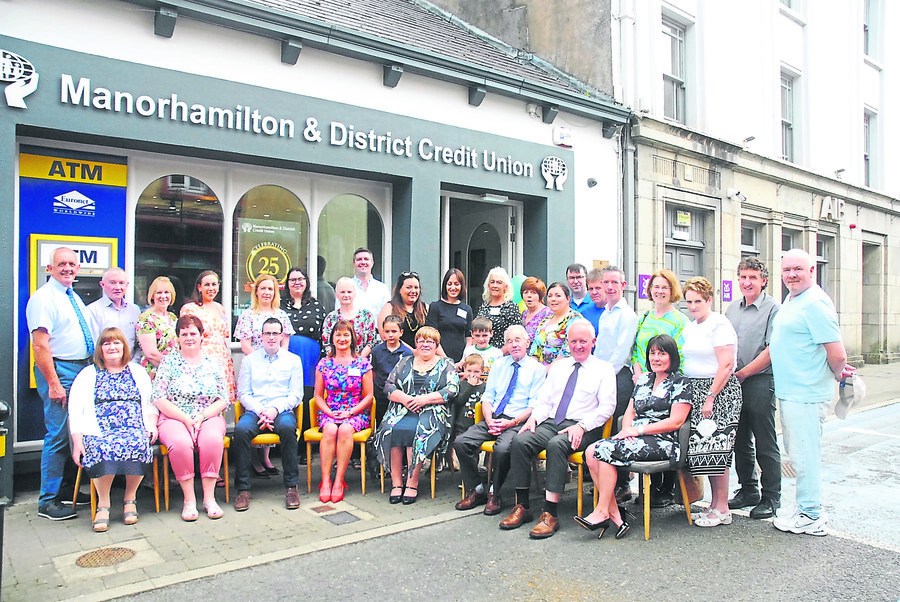 “Also welcome to our Ukrainian neighbours, and all here present, to celebrate the official opening of the extended office space, the 25th anniversary of the Credit Union and also to mark 150 years of the Ulster Bank building in Manorhamilton, it was the first Bank in Manorhamilton and it opened its doors on December 13th 1869 and the Manager was James Harper.

“We have come a long way since the foundation of your Credit Union on 13th December 1996.

“The Credit Union’s establishment from 30 volunteers meeting weekly over a nine month period to study Credit Union rules, ethos and philosophy has developed into what it is today with 17 Million in assets. This was instigated by the late Fr Micheal Kelly who was to the forefront in ensuring a Credit Union be established in Manorhamilton. His Nephew Brian Smyth lives locally.

“Also The families of Francis O'Brien (RIP), Sean McGauran (RIP), Katie McMorrow (RIP), today we remember all officers and members of the credit union who passed away during the last 25 years.

“We especially want to remember today the following: John James Guckian RIP who were also associated with the study group and Josie Martin for his guidance and also introducing scholarship for 3rd level students.

“The inaugural officers of the board were namely, Seán Sweeney, Jim Carolan and Carla Nealon who all provided exemplary service in their respective offices, and they in turn, contributed greatly to the success of Manorhamilton Credit Union.

“Their skills, knowledge and understanding of Central Bank rules, financial projections and their proactive organisational skills were critical in Manorhamilton Credit Union’s infancy and in the establishment of a strong organisational foundation for the future.

“Our first meeting took place in St Clare’s Comprehensive, thanks to Sean Sweeney for facilitating this. On 13th December 1996 we first opened to the public, this took place in the North Leitrim Glens Centre.

“On that night we received £3,954.36 in shares. Fr Micheal Kelly generously sponsored the rent of this room until we opened our premises on Main Street on August 1999. The Credit Union is what it is today due to you the Members, all the Board of Directors, Board Oversight Committees, volunteers past and present too many to mention here today, and dedicated staff who provide day to day service to all our members.

“In 2015, an opportunity arose for the Credit Union to purchase the adjoining Ulster Bank building, the Board successfully tendered and purchased this at a cost of €82,128. Renovations commenced in 2019 and were completed in February 2020

“I now want to thank Claire McGauran, Pauline Murray who worked with me during the construction phase of our newly extended office, which entailed months of long hours, lots of meetings, decisions to be made.

“I also want to thank our Architect Colin Bell, Felix McHugh, Director, David McDermott, Project manager and all the staff from Cornacloy Construction our Main Contractor.
Electricians: Michael Murphy, Cian Duignan
Security: Lockup Alarms for all their hard work in completing the building.

“This fine building belongs to the members of Manorhamilton & District Credit Union.
I think we can all be very proud of the finished product and its main function is to provide you the Member with the Services you require.

“We are delighted to offer ATM services to all of the community, along with internet banking and our mobile app. We will endeavour to expand our services in the future.

“A special thanks to all the business people of Manorhamilton and surrounding areas for participating in our pay deduction scheme which was a great support to the credit union from its inception to present day.

“I now would like to thank every one for joining in our celebration today and please join us for some food and refreshments in the back of the building and you are free to have a look around the offices.”