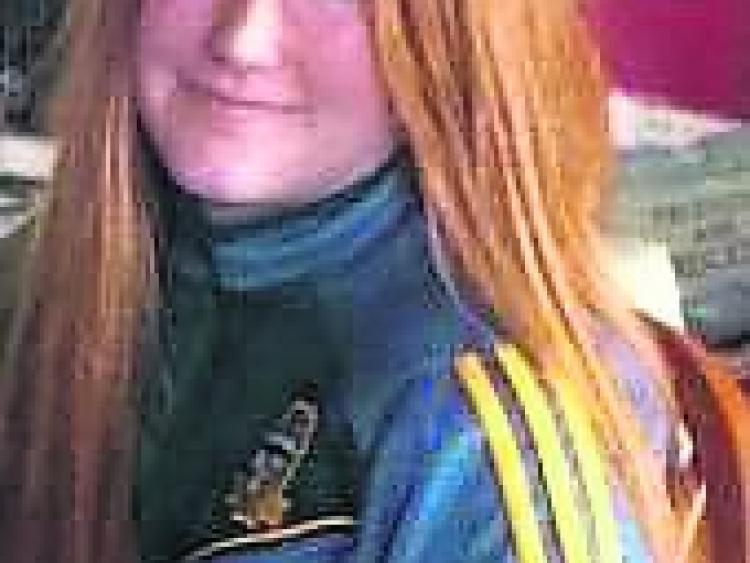 Brigid O’Reilly makes the move to Sligo Rovers U17 Ladies

“Peter Maguire has again re-signed for Rovers U19 team and recently made his senior debut against Shelbourne FC in a preseason friendly. Eanna Clancy also has re-signed for Sligo Rovers and featured heavily during last year’s campaign.
“Patrick Montgomery has signed for Longford Town having recently broke into our Club’s junior team and will be one to be watched in Longford Town’s forthcoming campaign.
“Muireann Devaney has signed for Athlone Towns Ladies team and we look forward to monitoring her progress there and with the Irish national team.”