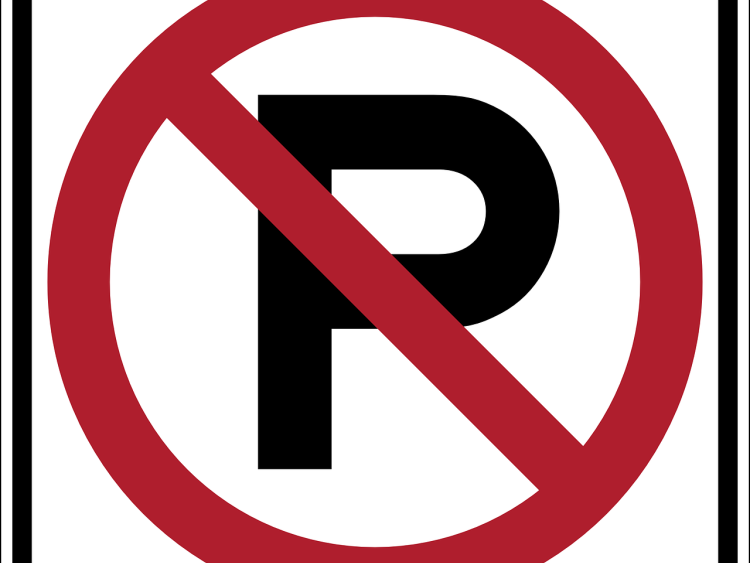 Bollards may be erected along Hyde Street, Mohill to prevent cars parking on the footpath.

The council announced they are looking at solutions to rectify the situation of cars illegally parking on the footpaths there.

The issue arose at this month’s Carrick-on-Shannon Municipal Meeting when Cllr Thomas Mulligan asked for the subsidence to small sections of footpath on Hyde Street be rectified as agreed at a Municipal District meeting in 2020.

The council replied saying “We will carry out essential repairs to areas of footpath that represent a hazard to the general public. The majority of footpaths on Hyde Street have settled due to cars parking on the footpath. It is a traffic offence to park on footpaths and the proposed urban renewal scheme in Mohill will endeavour to rectify this situation.”

Council engineer Darragh O’Boyle said if money is spent on the footpaths, then bollards may be erected to prevent cars parking on them. Cllr Mulligan wanted to clarify he wasn’t looking for bollards but simple repair work to help “rate paying businesses.” He was supported by Cllr Enda Stenson.