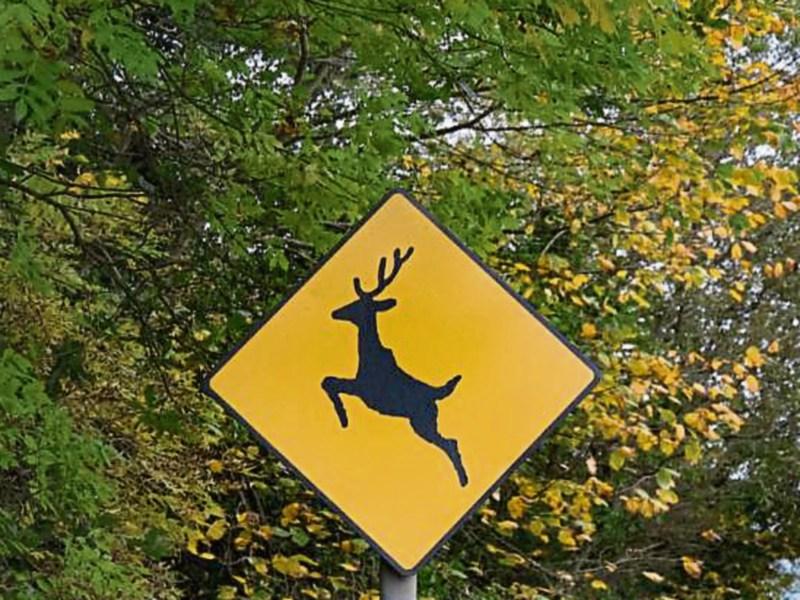 An “explosion” in the deer population in Leitrim has led to calls for a cull to control their numbers.
Speaking at Monday’s Manorhamilton Municipal District meeting, Cathaoirleach, Cllr Justin Warnock, said that the deer posed a “serious danger to motorists” and that there were concerns over the spread of disease and competition posed to livestock by this increase in population.
“A cull of sorts needs to be carried out and deer fencing should be mandatory in every forestry in Leitrim,” he told the meeting.
Cllr Warnock said that when trees get to a certain height or when they are felled, this causes the deer to disperse in search of food.
He said that there had been accidents caused by deer on roads across the county adding “someone will be seriously injured or killed”.
Cllr Warnock said there are also concerns about the risk of Lyme disease for hill walkers and hikers as a result of bigger deer populations. The Cathaoirleach said that “this debilitating disease” has been shown to be carried by the deer tick.
The Fianna Fáil councillor also noted the increased deer numbers mean they are becoming a pest for farmers.
“They are being driven out of the forestry in search of food and they are competing with livestock for food,” he claimed.
Cllr Warnock said there has also been a study carried out in Wicklow which shows that “sika deer can carry and spread TB” which is a concern for farmers.

He proposed that the Council contact the Minister for Agriculture, Food and the Marine, Charlie McConalogue to introduce measures such as culling and proper deer fencing.
“I know that we are heading into Christmas and this may not be popular because of the deer population and Santy, but we really do need to see some sort of charter introduced to control these animals,” he said.
His comments were backed by Cllr Sean McDermott who said he had encountered a deer on the road in front of his car only a month ago. He also pointed out there are insurance concerns if your vehicle is in a collision with a deer in an area where deer warning signs are in place.
Cllr Mary Bohan clarified that some insurance companies will not provide insurance cover if your car is damaged by a deer in an area with warning signage adding “this isn’t the case with all insurance companies, just some”.
“I don’t know what the answer is other than a cull and I don’t like the sound of that,” she admitted. “There have been several accidents involving deer on the Drumkeeran to Carrick Road,” she said, “it’s clear that they are travelling far from forestry areas”.