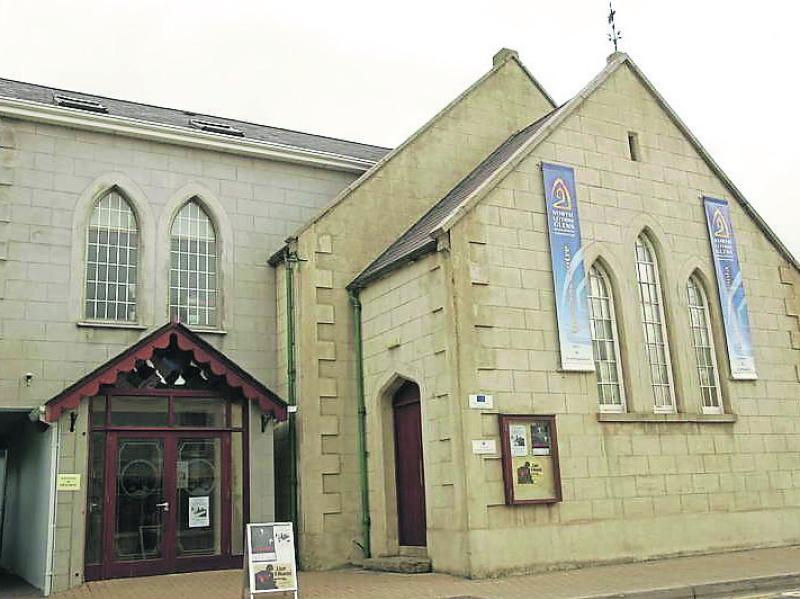 Judge Sandra Murphy said there was a clear background of an acrimonious family feud that led an incident involving two sisters-in-law that ended up in Manorhamilton District Court.
Judge Murphy listened to the evidence but said she could only deal with the facts before her and she must be satisfied beyond a reasonable doubt in relation to the specific incident.
Judge Murphy said she had a doubt and the defendant was entitled to that doubt and she was not going to convict her under Section 6 of the Public Order Act.
Appearing before the court was Joan Rogan, Letter, Drumkeerin, Co Leitrim, on a plea of not guilty to threatening, abusive and insulting words or behaviour on August 10, 2020 at Litter, Drumkeerin.
Anita Rogan, also of Litter, Drumkeerin, a sister-in-law of the defendant, said she was on her phone in her garden on the above date, seated about 20 metres from the road when she heard voices approaching up the road. She said Joan Rogan and her three-year-old grandchild walked past and the child asked who she (Anita) was and Joan Rogan replied twice, ‘that's the witch’.
Anita Rogan said a short time later Joan Rogan passed on her way back and shouted up to her ‘get those f***ing sheep off that land, that's Mary Rogan's land.’
Anita Rogan said she replied to her that the sheep had nothing to do with her (Anita).
She said Joan Rogan then said to her she was ‘nothing but a f***ing c*** like your husband.’
Anita Rogan said she felt upset and intimidated and was afraid Joan Rogan was going to come to her house and she called her husband. She said she and her children don't go for walks on that road and is afraid to meet Joan Rogan. Anita Rogan said she suffered from depression and anxiety and had to take time off work.
Colm Conway, solicitor, on behalf of Joan Rogan, put it to Anita Rogan that she was lying about what was said, there was no verbal conversation with his client, and that it was all part of a vexatious campaign to bully and intimidate Joan Rogan.
Anita Rogan said she called her husband Michael who was up the road at the farm separating cattle. He told her to go into the house and lock the door.
Mr Conway said there is an ongoing issue between Joan Rogan and Anita Rogan and her husband Michael. She said there is a dispute but it had nothing to do with her.
Mr Conway said the Gardai had been dragged into a family dispute and effectively used as a tool to push civil matters.
Michael Rogan said he was at the farm when he heard roaring about 70 yards away. Anita rang him and was upset and said Joan was roaring at her.
He told her he would be up as soon as he could and to go into the house and lock the door. Michael Rogan said it was three or four weeks later that he got to make a statement to the Gardai about it.
Mr Conway put it to him there was no mention of any roaring in his statement and that he had added it in court to put weight to the story.
He said Mr Rogan didn't immediately go to his wife's assistance because he was happy there was no threat against his wife or his house.
Mr Conway suggested the entire allegation was merely a furtherance of a greater objective by him in a campaign against Joan Rogan to “poke and prod and goad her into a response” to use as a stick to beat her with.
Mr Rogan said he took what his wife said to him very seriously as he knew what she (Joan Rogan) was capable of doing.
Joan Rogan said to the court the land is under dispute and Mary Rogan had asked her to keep an eye on it.
She said there were 11 sheep in the field and she told Anita Rogan ‘you might tell your husband to move those sheep off Mary Rogan's land’ and Anita replied to her, ‘they're not my sheep, tell him yourself.’
Joan Rogan said the whole incident was “to bring me down, to flatten me” and said there was more going on.
“It is what it is, it's unfortunate, but this is the way it's going. Nobody wants it,” she said.
Joan Rogan said the comment about the ‘witch’ didn't happen. She said the only comment was about moving the sheep and there was no language used.
Mr Conway contended his client did not have a case to meet regarding the charge before the court and the only credible evidence before the court was that Joan Rogan did communicate to Anita Rogan to get the sheep off the land. He said that “comes nowhere near” the threshold of a criminal conviction for a Section 6 offence.
Inspector Michael Collins said the evidence regarding the first interaction and the ‘witch’ comment was very credible and the second interaction of Joan Rogan roaring up at Anita Rogan caused her to ring her husband in alarm.
He said there are obviously civil matters going on between the parties and the comment was made to Anita Rogan as she was seen as the softer person to speak to as they would have previously had a good relationship.
Inspector Collins said if it (the evidence) was manufactured they did a very bad job of it if they were going manufacture it and tell lies. He said that what was before the court is what happened, supported by her phone call to her husband.
He said Joan Rogan was obviously annoyed at the time and people use language when they are annoyed. He suggested it was certainly credible that she used language when she was shouting up to Anita Rogan.
Judge Murphy, as stated, said she must be satisfied beyond reasonable doubt and she had a doubt and Joan Rogan must benefit from that.