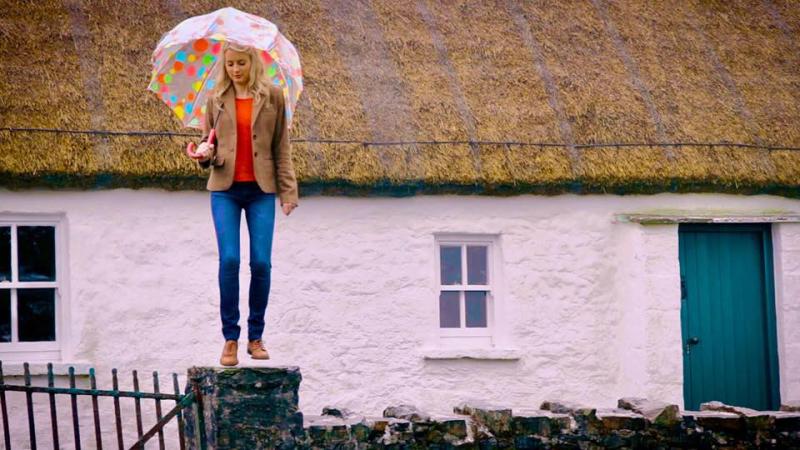 TG4 Gradam Ceoil 2022 Awards ceremony will take place in Dublin for the first time in the Awards history. This is the 25th year of the Awards ceremony and it will air live on TG4 on Easter Sunday 17th April at 9.30 pm from the National Concert Hall, Dublin. The annual Gradam Ceoil Awards, also known as ‘the Oscars of traditional music’, pay homage to musicians who have advanced, strengthened, and preserved traditional music in Ireland.

Edwina Guckian was steeped in the music of Leitrim and Roscommon as a young child. She is a dancer, dance teacher, choreographer, artistic director, and cultural activist who since the age of 16 has innovated and moulded various projects and gatherings all of which explore the relationship between music and movement. Through The Airc Damhsa Culture Club, The Leitrim Dance Project, The Modern-Day Mummers and her most recent projects Sowing the Seed and Jenny put the Kettle on, she has engaged thousands of children and adults in dance, all in a fun, non-competitive environment. She works tirelessly to promote the cultural treasures of her native Leitrim through her work with most cultural and artistic organisations in Ireland today. She has performed with the biggest musical acts in Ireland today and is, without doubt, one of Ireland’s leading solo dancers. 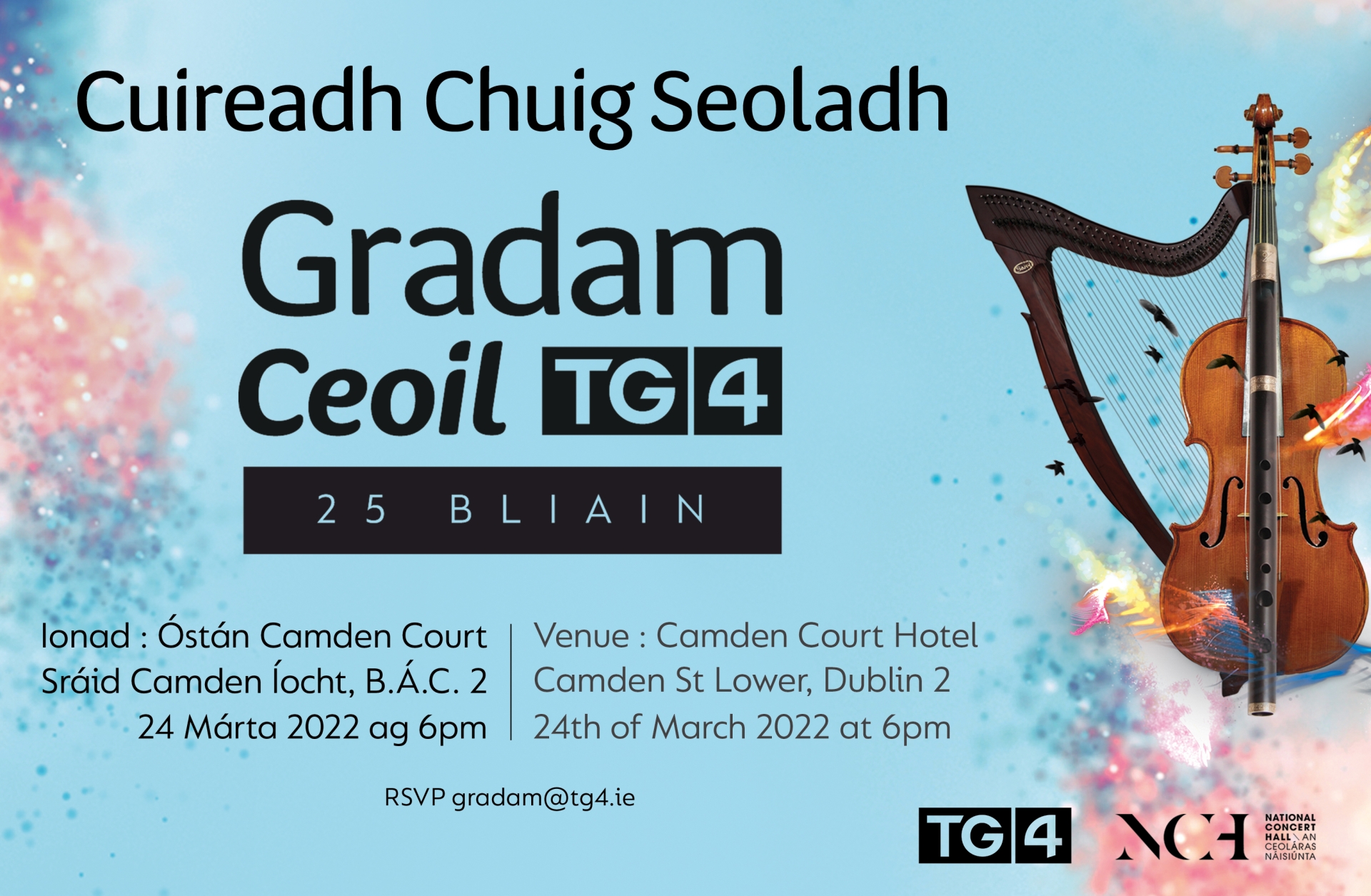 The 2021 Musician of the Year will be awarded to Paddy Glackin. For almost half a century, Paddy has made and continues to make, a significant contribution to traditional music in Ireland.

From Cúil Aodha in Cork Diarmuid Ó Meachair is this year’s recipient of the Young Musician of the Year award. Having started on the tin whistle and growing up singing with the Cór Cúil Aodha, Diarmuid was always immersed in the Irish traditional music world. His music not only comes from the area but very much from the blood. Drawing from musicians such as Finbarr Dwyer, Jackie Daly, Johnny Connolly and mixing that with techniques from John Kimmell and many Quebec musicians, Diarmuid is one of the most exciting accordion/ melodeon players of his generation.

This year’s Lifetime Achievement Award goes to Dolores Keane. She has one of the most distinctive, soulful, and sweet voices of our generation. As a young girl, she was influenced by the singing of her aunts Sarah and Rita. She began her professional singing career with Dé Dannan in 1975 where her unique, soulful, and emotive voice was heard across the globe. Her work with John Faulkner brought new arrangements to the tradition that was to continue through the 1980’s and early 1990’s.  Her recordings with The Reel Union Band, ‘Solid Ground and ‘Lion in a Cage’ were ground-breaking. She has collaborated with Emmylou Harris, The Chieftains, Paul Brady in song from the Irish tradition and other traditions.

Connie O’Connell will be awarded Composer of the Year. Connie is a fiddle player and composer from Cill na Martra, in the Múscraí Gaeltacht of West Cork. Connie’s music has been influenced by the renowned fiddle players of the nearby Sliabh Luachra area such as Denis Murphy, Pádraig O’Keeffe, and Julia Clifford. Conamara sean-nós singer Sarah Ghriallais is this year’s Singer of the Year.

A new award introduced this year, the TG4 Group Award, goes to Skara Brae. Skara Brae’s emergence in the early 1970’s rejuvenated interest in Irish traditional singing at a time when it was in danger of dying out. They produced a unique, ground-breaking sound that challenged the traditional view of sean-nós singing but remains fresh and innovative to this day. Skara Brae are sisters and brother Tríona, Maighread and Mícheal Ó Domhnaill (1951-2006) and Daithí Sproule. Skara Brae’s distinctive sound is rooted in the tradition whilst also taking inspiration from emerging pop and folk acts of the 1960’s such as The Beatles, Bob Dylan, and Joan Baez. A new, young emerging audience were grabbed by Skara Brae’s raw, edgy, fresh sound and their 1971 album continues to inspire generations of traditional Irish singers and musicians to this day.

Progress on the Drumsna - Jamestown path