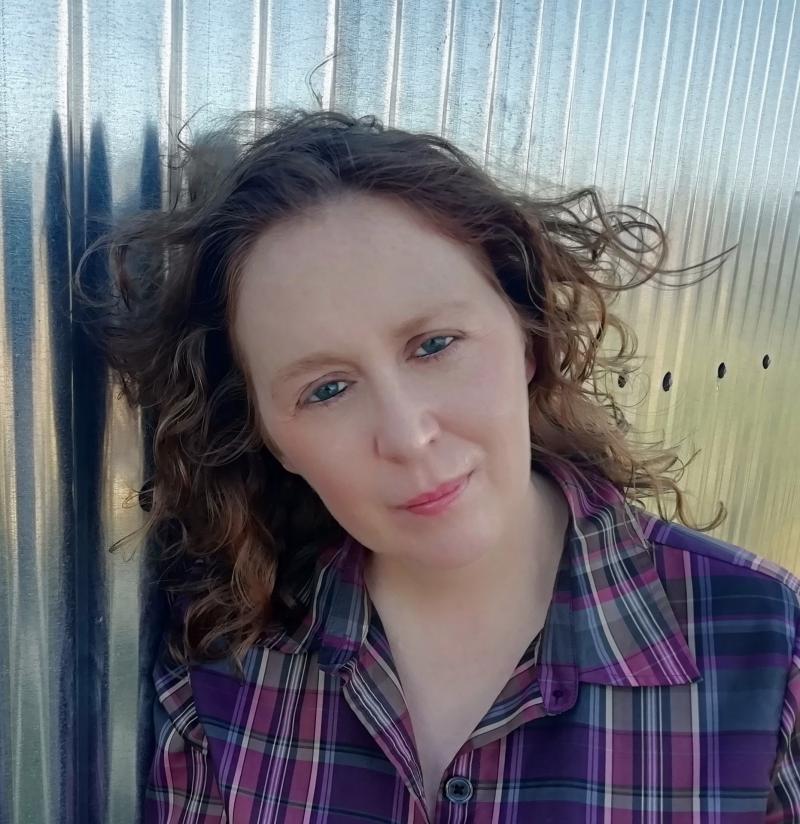 Anne Byrne, an award winning writer will launch her book 'The Bottom of the Hourglass' on April 30 in Creighton's Bar, Boyle, Co Roscommon.
Anne was the winner of the New Roscommon Writing Award 2020, with her story, ‘Life’, a historical piece which recounts the life of Lady Betty, the infamous 17th - 18th century Hangwoman of Roscommon Gaol.
Most recently Anne was placed third in the Allingham Flash Fiction Competition 2021 with her story, ‘The Weatherman’, another historical piece, set in mid-20th century Ireland.
Anne was the winner of the Roscommon Chapbook Bursary Award 2021, resulting in the forthcoming publication of her first collection of short stories, The Bottom of the Hourglass - the book she is launching at the end of the month.
Anne Byrne lives in rural County Sligo, a rugged and historic landscape that inspires her writing. She has close connections to County Leitrim, both through her work with the HSE, being based in the Community Care Offices, Leitrim Road, Carrick-on-Shannon, for over 22 years, and through her mother, who is a native of Aughnasheelin, Ballinamore.
Being an avid reader, she always harboured an ambition to write, occasionally penning the odd poem. The first real encouragement to begin writing more regularly came in 2011 when she entered one of her poems to a poetry competition organised by the Poet Higgins Society, Cloncoose, Co Leitrim, and was chosen as the overall winner.

Following this she continued to write poetry, though the idea of writing fiction was never far from her mind. Having a deep interest in history and the genre of historical fiction, she studied archaeology as a mature student, intent on using her knowledge and love of history to inform her writing.
However, it was the milestone of hitting her fortieth birthday that finally prompted her to pursue her writing ambitions, and in 2017 she submitted her first short story to a local competition, The New Roscommon Writing Award, part of Roscommon County Council’s yearly programme of literary events.
Though unsuccessful in the competition she found that she enjoyed the writing process immensely and, determined to improve, she immersed herself completely in the short story form.

Entering the same competition again in 2018 with her second short story, ‘The Brown Leather Case’, she was delighted to be chosen as first runner-up, and to see her story published in the subsequent anthology, New Roscommon Writing 2014-18.
Buoyed by this success she continued writing and has since been short and long listed in various competitions, including the Kanturk Flash Fiction Competition 2019, The New Roscommon Writing Award 2020, the Fish Flash Fiction Competition 2021, and the Anthology Short Story Competition 2021. 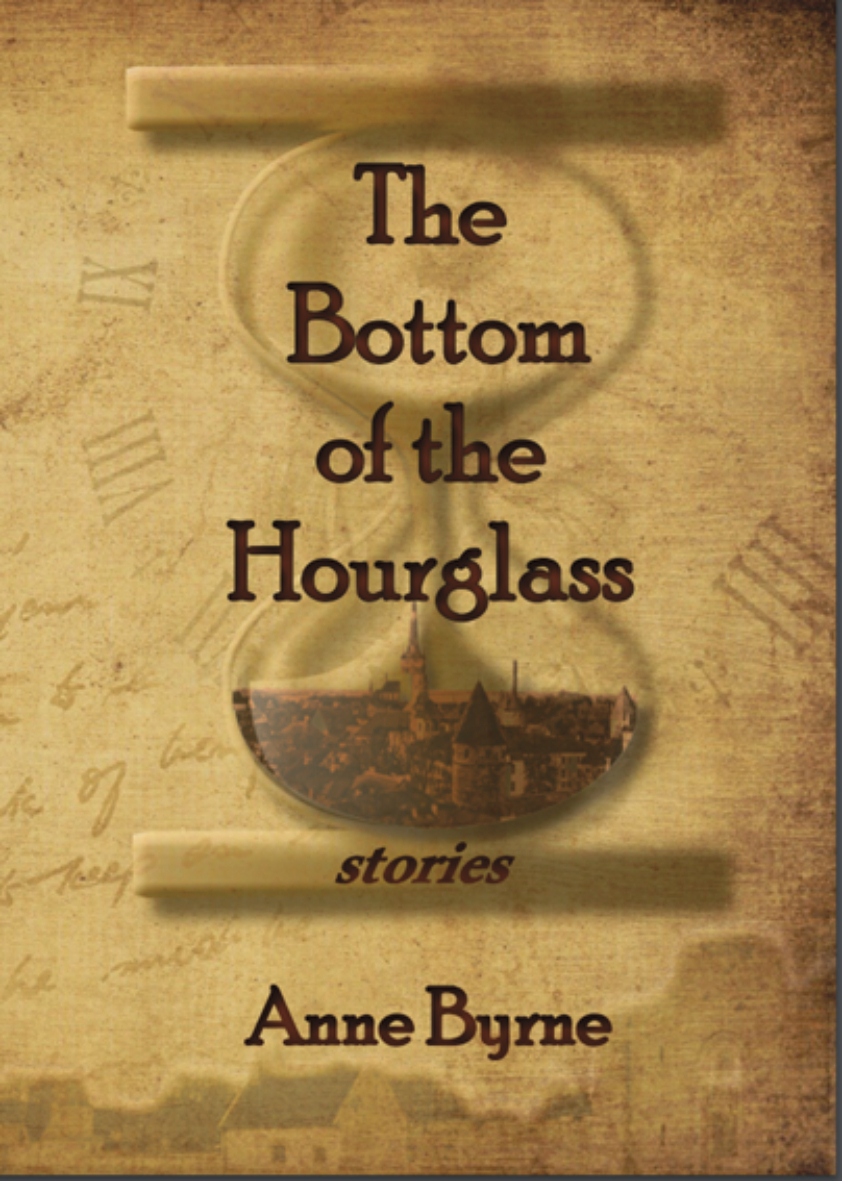 About the Book
Anne’s debut collection of short stories, 'The Bottom of the Hourglass', explores the vagaries and frailties of the human condition through the themes of love, loss, sacrifice, and the resilience of the human spirit in the face of seemingly insurmountable odds.
Spanning the 16th - 20th centuries this collection of historical short fiction depicts some of the struggles, challenges and motivations common to us all, regardless of time or place; a mother wrestling with her conscience as she tries to save her son; a boy, eager for his father’s approval, thrust into an adult world from which he can never return; an evicted widow taking to the road determined to save her family; a young emigrant reflecting on her journey, having made the ultimate sacrifice for a friend; a Jewish inmate finding peace as her small act of defiance is uncovered; an old man beset with conflicting emotions as his advice is ignored.

Taking us from the dark halls of Dublin Castle to the blood-soaked heather of the Curlew Mountains; from a lonely cell in Roscommon Gaol to the wild sweep of the Atlantic, and beyond, to the horror that was Auschwitz, we meet characters that we ultimately recognise in the struggles, sufferings, hopes and triumphs that characterise the human experience.
This collection of short stories was chosen for the award by Geraldine Mills, Writer and Roscommon Chapbook Bursary Award Judge 2021, commenting as following;
‘…she [Anne] creates a range of believable worlds that carry an equipoise of pace and poetry. She has the ability to paint a scene deftly, capturing atmosphere with a minimum of words. Each story is replete with emotional insight. Her characters come alive on the page and live on in the reader’s mind long after the final word. It was a great pleasure to read.’
The book will be launched by Gerry Boland, Author and Poet, on Saturday, April 30 at 7pm in Creighton’s Bar, Bridge Street, Boyle, Co. Roscommon. All are welcome to attend.

The book retails at €7 and will be available to purchase at the launch, and afterwards from Una Bhán Craft Shop, Grounds of King House, Boyle; Creighton’s Bar, and also directly from the author; www.facebook.com/anne
byrnewriter.
The author would like to extend her thanks to Roscommon County Council for the Chapbook Bursary Award 2021 without which the publication of this book would not have been possible.