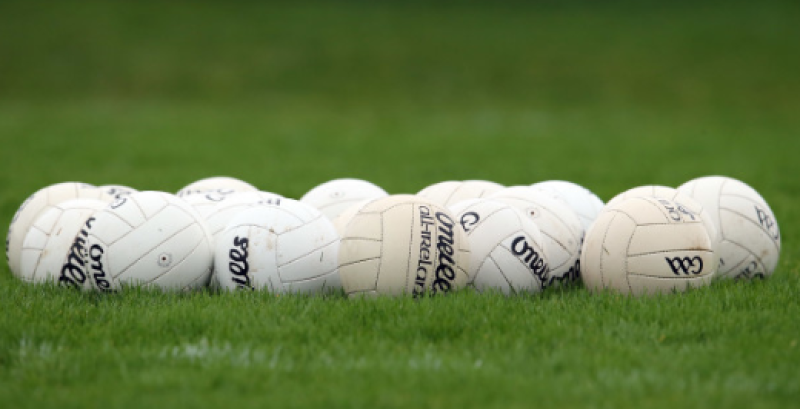 Gaelic sports are thriving in Europe as Spanish, French, German and other Europeans embrace Gaelic football and hurling as new treasure in their lives.

A book chronicling this fascinating story has recently been published, entitled, 'The Rise of Gaelic Sports in Europe', and will be launched on Tuesday, May 17, at 7pm in Leitrim County Library, Ballinamore. 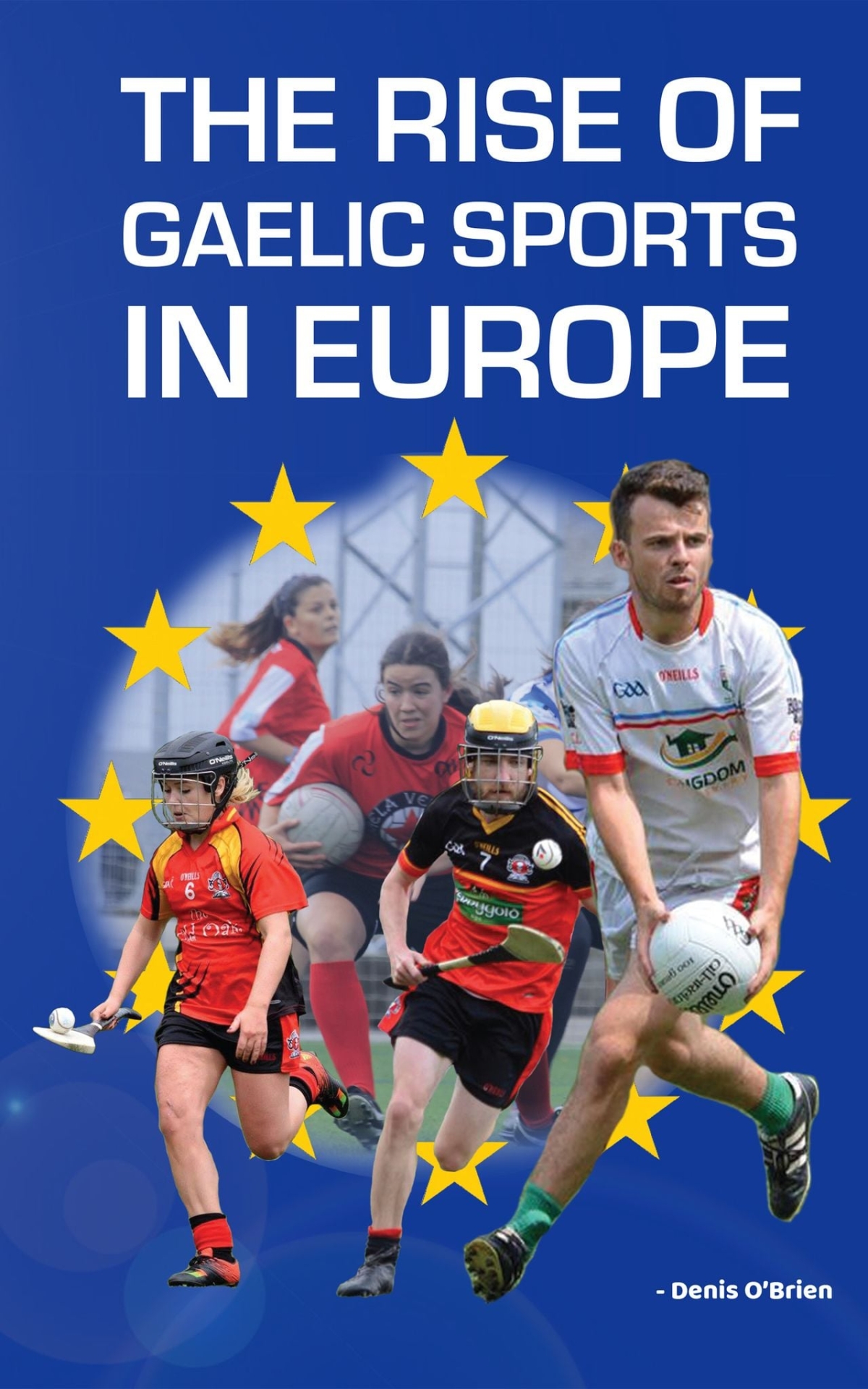 The book by Ballinamore based freelance journalist and author, Denis O'Brien, breaks new ground as a first official history of European GAA.

The 527 page work describes nuanced early Gaelic games activity in Europe, from the games 'invisible' yet intriguing 18th and 19th century presence, to the modern-day 'visible' and vibrant scene.

O'Brien examines how five clubs 20 years ago became 90 today and why new clubs are springing up in countries that had never heard of Gaelic sports despite cultural, geographic and economic challenges. 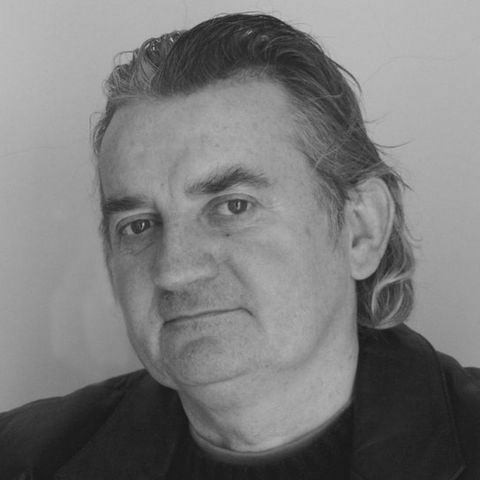 The book revisits a long forgotten Irish hurling tour of Belgium, recounts the birth of a new GAA county board, finds out why locals in Galicia and Brittany love Gaelic football, and why young Germans are passionate about hurling.

The publication also considers Gaelic sports future in Europe and what this might mean for the Gaelic Athletic Association in Ireland.

Denis O'Brien is a freelance sports journalist in Ireland specialising in international Gaelic sports coverage. He has extensively covered the European Gaelic sports scene via his own podcast, Gaelicsportscast, as well as in the gaa.ie's World GAA podcast.

He has also written articles and features covering World Gaelic Games for the GAA.

This is the author's second book having written 'Hurling USA: America Discovers an Ancient Irish Sport' in 2012. A third book in the series is planned.
'The Rise of Gaelic Sports in Europe' is available in paperback and ebook format on Amazon.