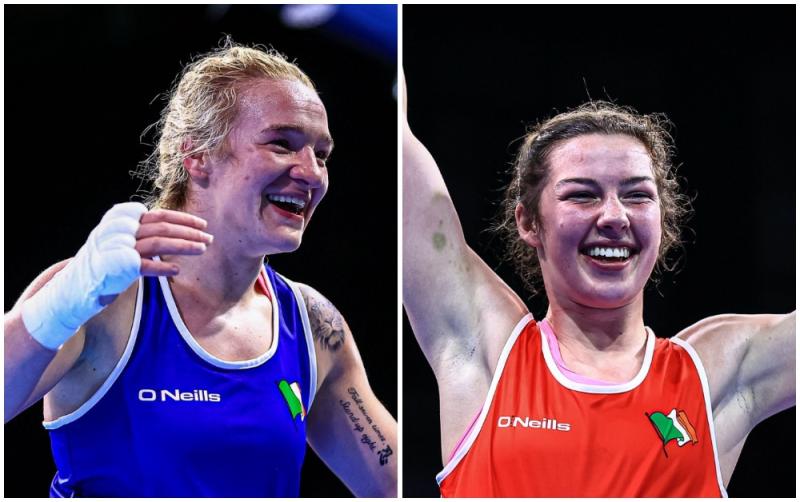 Dundalk native Broadhurst will fight for gold in the light welterweight division against Algeria's Imane Khelif while Roscommon native O'Rourke will come up against Helena Alcinda Panguane of Mozambique in the light middleweight division.

Both fighters had superb victories in their semi-finals on Wednesday to set up a historic day for Irish boxing.

The duo are the first female boxers to reach a World Championship final since Kellie Harrington and Katie Taylor. Both will be looking to follow in Taylor and Harrington's footsteps and get the gold medal. 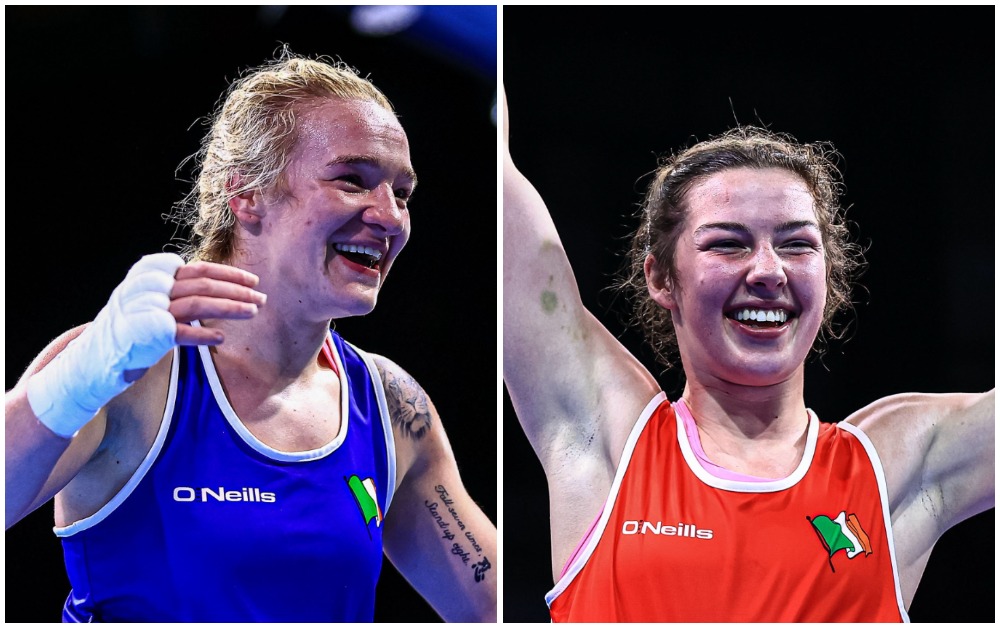 The event will begin at 4pm. Amy Broadhurst is in Bout 4 against Imane Khelif while O'Rourke will fight Helena Alcinda Panguane straight after in Bout 5. The fights will roughly take place around 5pm. 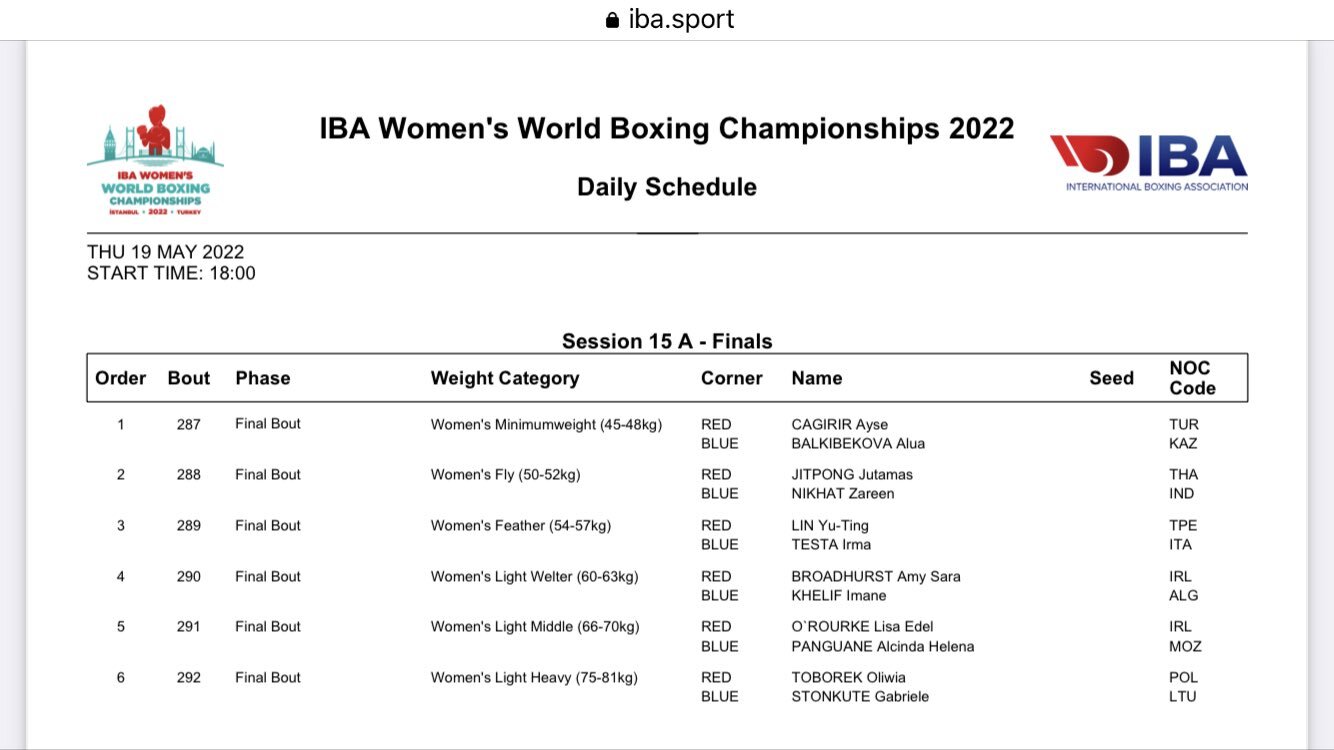