Two huge stars not included on entry lists for Wimbledon 2022 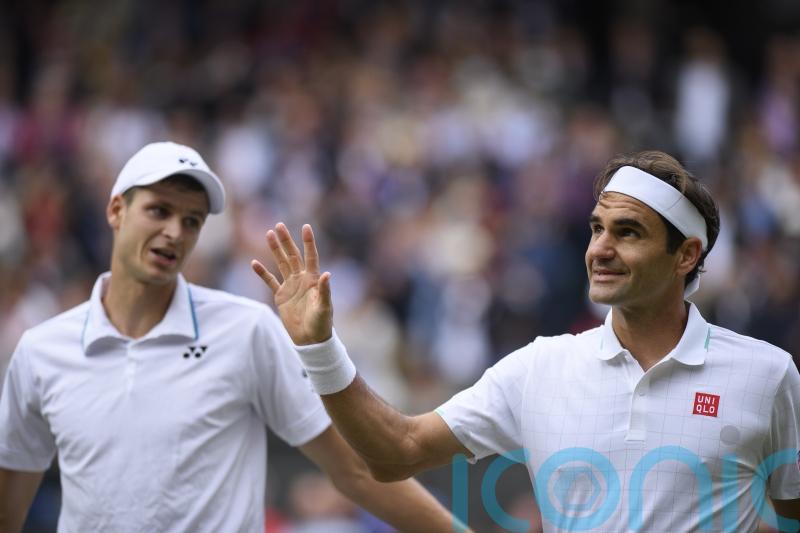 Two huge stars not included on entry lists for Wimbledon 2022

Roger Federer and Serena Williams have not been included in the entry lists for this month’s Wimbledon.

Organisers have published the lists ahead of the year’s third Grand Slam, which begins on June 27, and neither eight-time men’s champion Federer or seven-time women’s winner Williams feature.

But both players could still appear at SW19 as wild-card entries, with those yet to be announced. 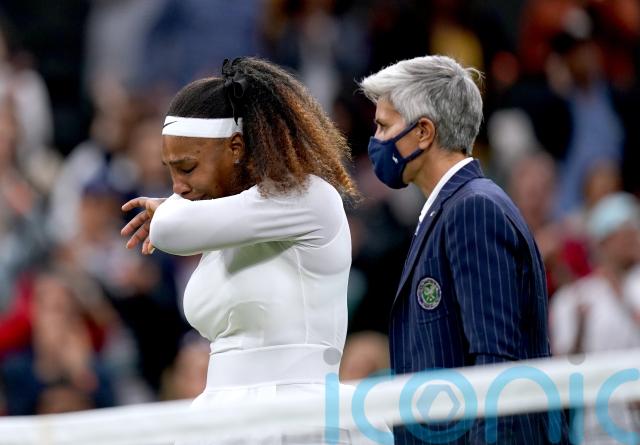 Organisers said on Wimbledon’s official website: “Wild cards for the Qualifying Competition and Main Draw events will be announced shortly before The Championships 2022.

“Seedings for The Championships 2022 will be announced shortly before the Fortnight and follow world ranking.”

Federer, 40, has not featured on the ATP Tour since his quarter-final defeat at last year’s Wimbledon against Hubert Hurcakz due to a knee injury, which required further surgery last year.

It has been speculated that he could be considering retirement, but the Swiss 20-time Grand Slam winner announced in April on his Instagram account that his rehab was going well.

Williams, whose sister Venus is also not on the list, has not featured on the WTA circuit since she withdrew from last year’s Wimbledon due to injury.

The 40-year-old appeared for her first-round match against Aliaksandra Sasnovich with heavy strapping on her thigh and retired during the opening set after slipping twice.

World number two Daniil Medvedev is among the Russian and Belarusian players who have been banned by the All-England Club following the invasion of Ukraine.

But former world number one Naomi Osaka is included. The 24-year-old said last month that she was “not 100% sure” if she would compete after the WTA stripped the tournament of ranking points due to the exclusion of players from Russia and Belarus.