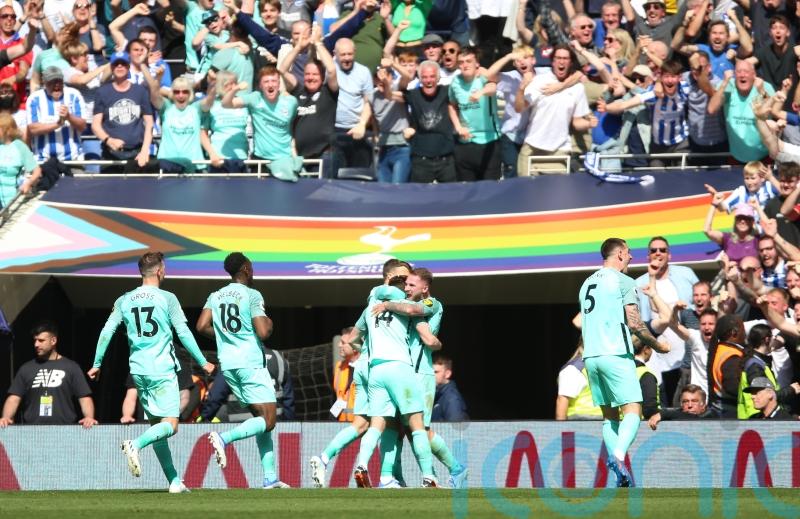 Brighton made another potentially decisive impact on the top-four race as they enjoyed more success in north London by beating Tottenham 1-0 thanks to Leandro Trossard’s 90th-minute goal.

A week after they beat Arsenal at the Emirates Stadium to hand Spurs the initiative in the battle to qualify for the Champions League, they repeated the trick as Trossard weaved into the area and poked home.

It pegs Tottenham back in a race they looked to have control of and the Gunners, West Ham and Manchester United will all be buoyed by this result ahead of their games later in the weekend.

After a brilliant run of form this was as bad a display as there has been under Antonio Conte and their failure to have a shot on target defies their free-flowing nature of recent weeks.

Brighton posted back-to-back wins for the first time since September and it was thoroughly deserved as they contained Spurs’ threat well, moving into the top half.

Having barged their way into the top four with some scintillating displays in recent weeks there was a real expectancy from the home fans before kick-off that their side could put on another show.

However, that did not prove to be the case as Brighton’s press and low block stopped Spurs from creating anything.

There was little action of note at either end in a drab opening 45 minutes and the biggest talking point was whether both sides should have got to half-time with 11 men still on the field.

Spurs winger Dejan Kulusevski was lucky to avoid a red card just before the half-hour mark as he appeared to swing an arm at Marc Cucurella in retaliation to being held. He received a yellow but it could easily have been another colour. 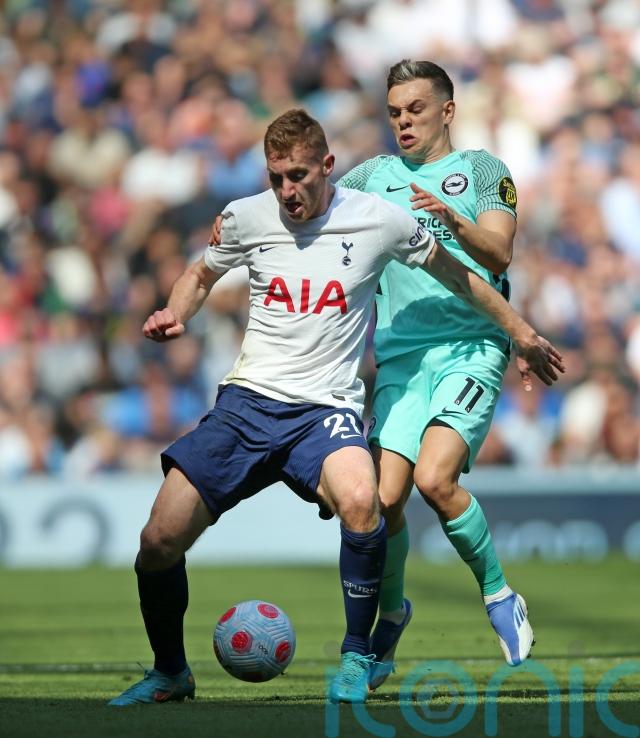 Then Enock Mwepu could have picked up a second yellow card right before half-time after a nasty challenge on Pierre Emile-Hojbjerg, with referee Craig Pawson instead deciding to give him a final warning and he was subsequently withdrawn at the interval.

Spurs have done much of their damage recently in the second half, so would have been confident of finding enough space to cause Brighton problems after the restart.

It started promisingly as Son Heung-min had a goalbound shot blocked after a quick throw-in from Harry Kane and then Trossard stopped another Son effort going in with an important block.

But Spurs continued to face problems as they struggled to open up the Seagulls, who carried their own threat at times, though like Spurs without ever really threatening.

The hosts briefly threatened as Hojbjerg entered the area and fizzed it across the face of goal, with Sergio Reguilon inches away from meeting the ball. 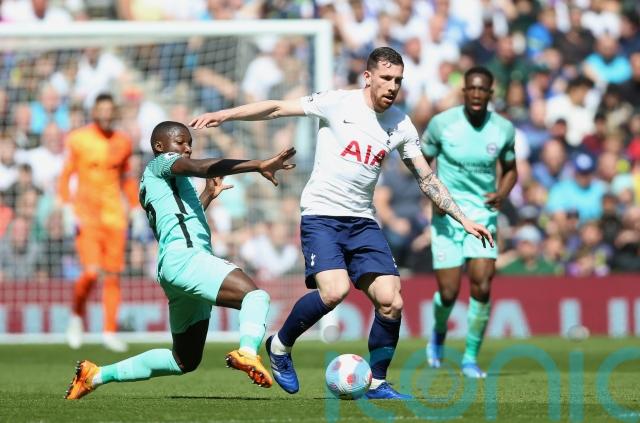 But there was a sting in the tale as Brighton won the game at the death.

Spurs made a mess of clearing the ball, allowing Trossard to burst into the area and poke into the far corner.

That left the hosts with little time to mount a recovery, but they did had a chance when the ball fell to Steven Bergwijn, who got his first-time effort horribly wrong.