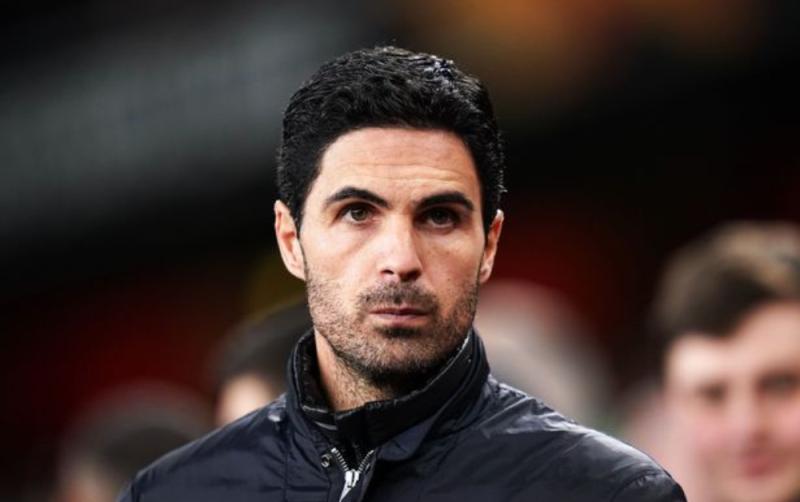 Arsenal manager Mikel Arteta has signed a new deal with the club that will see him stay at the Emirates until at least the end of the 2024/2025 season.

Arsenal manager Mikel Arteta has signed a new deal with the club that will see him stay at the Emirates until at least the end of the 2024/2025 season.

Congratulations on your new deals!

Arteta, who was named Gunners' first-team manager in 2019, has enjoyed a solid Premier League campaign with the north London club who are looking to cement their place in a Champions League position with four games to go.

Speaking to www.arsenal.com, Arteta said: “I’m excited, grateful and really, really happy today. When I spoke to Josh [Kroenke] he could see the club at the same point and he wanted to take the club the way I wanted to do it. So everything that he’s said, and that Stan has said when I’ve been together with both of them, they’ve always delivered.

“We want to take the club to the next level and to compete really with the top teams. In order to do that, we have to be playing in the Champions League. We have to be able to evolve the team, improve our players, improve all departments, generate even more connection with our fans, improve the atmosphere at the Emirates, be able to recruit top, top talent and the best people for this club to drive this project to that level.”