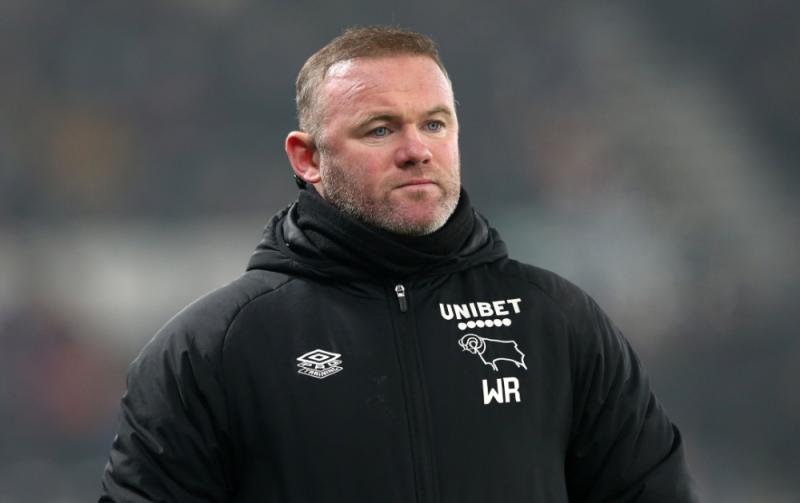 Rooney, who played for DC United between 2018-19, made 559 appearances for Premier League side Manchester United - scoring an impressive 253 goals during his 13-year spell at the Red Devils.

ESPN has reported that the former Everton player will join the MLS club once the final details are sorted and he receives a work visa.

Wayne Rooney set to be appointed as new DC United manager, as per @MLSist scoop. Agreement now in place - after Rooney’s decision to leave Derby County days ago. #MLS

Contracts being prepared - Rooney joined DC United as player in 2018 and he’s now back as head coach. pic.twitter.com/kxKH9ccNew