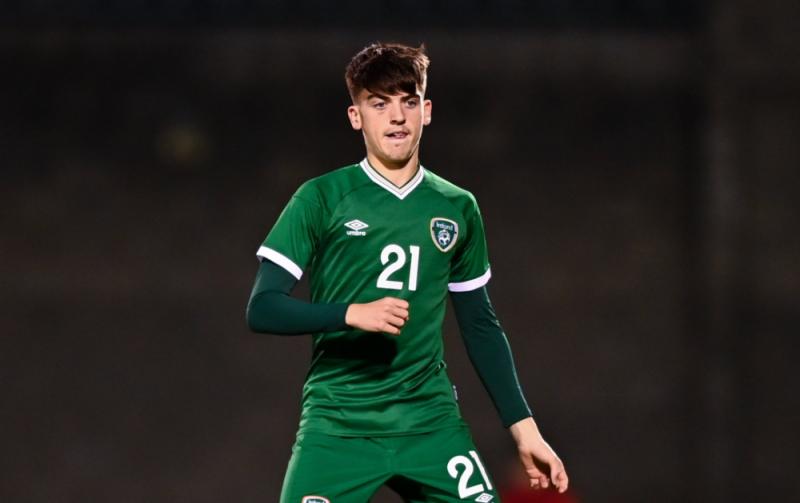 Republic of Ireland under-21 player Andrew Moran has signed a new three-year-deal with Brighton & Hove Albion.

The 18-year-old midfielder joined the Premier League outfit from Bray Wanderers in 2020 and made his first team debut for Graham Potter's side in the Carabao Cup last season.

Moran said: “I am delighted to commit my future here. I’ve had two really good years so far and have had the opportunity to progress quickly, which I am really grateful for and proud of.

“I’ve had some unbelievable moments here, winning the Premier League Under-17s Cup and making my first team debut, so I want to make more memories like those in a Brighton shirt.”