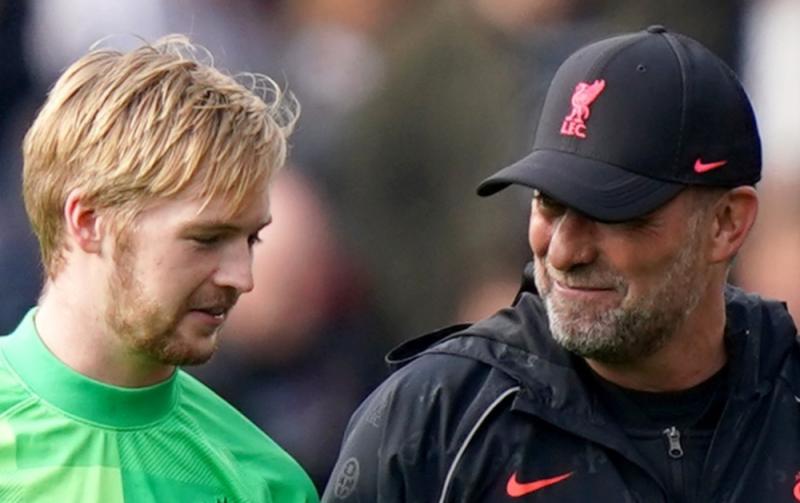 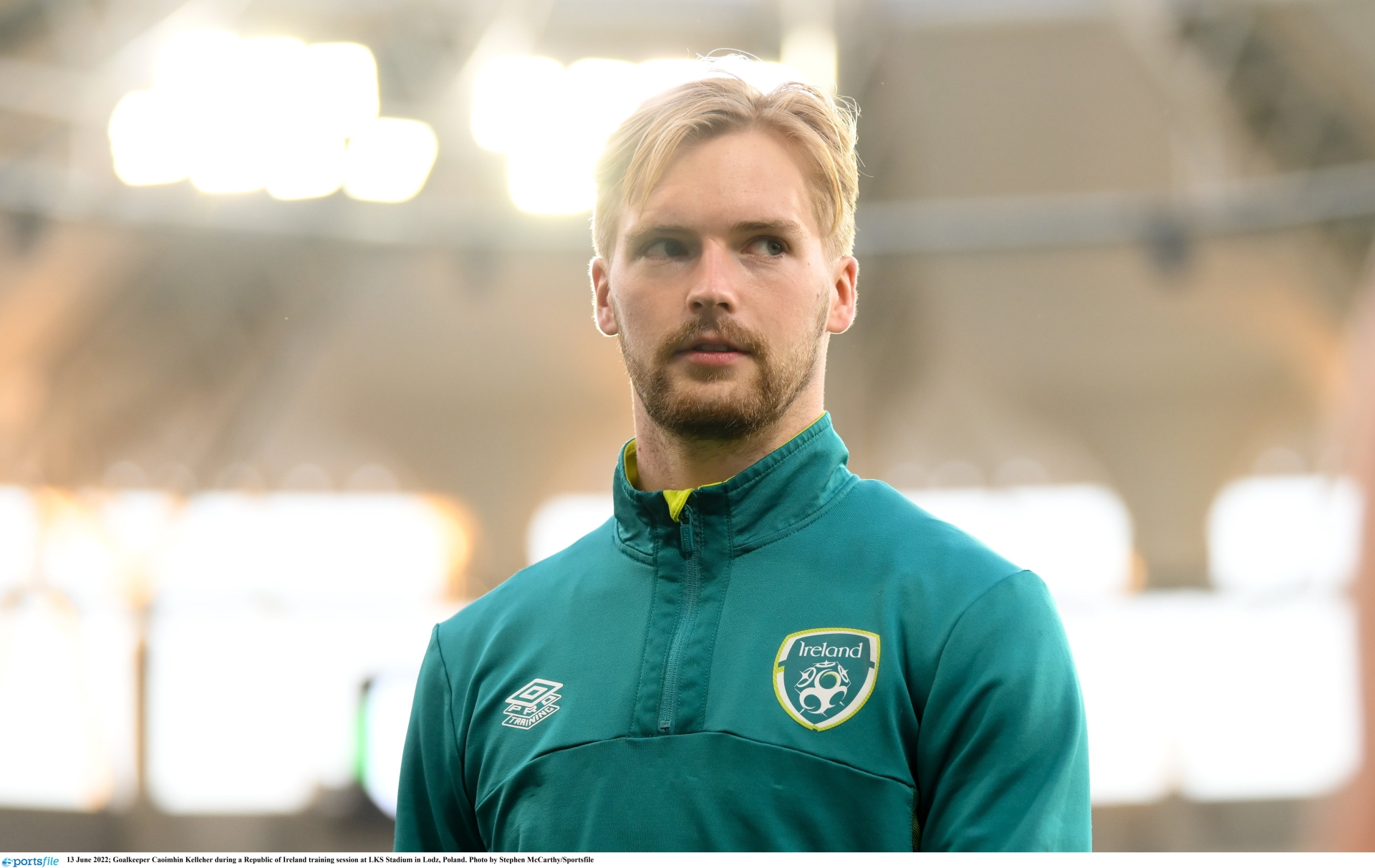 The Irish shot-stopper missed the Reds' pre-season fixtures and also the Community Shield final - a game that Kelleher would have started in.

Klopp put the blame on the Republic of Ireland setup for not spotting Kelleher's groin injury while on international duty in June's UEFA Nations League fixtures, but manager Stephen Kenny insisted that the Cork native was not carrying a knock.

In Liverpool's pre-match press conference ahead of Monday's Premier League fixture against Manchester United, Klopp said: “Caoimh, I heard the Irish manager didn’t like it, or however you gave him the information.

“However, for us it’s like this: he got injured at Ireland and whoever was responsible for it in this moment did not pick it up."

The 23-year-old has just returned to full goalkeeping training with his club. 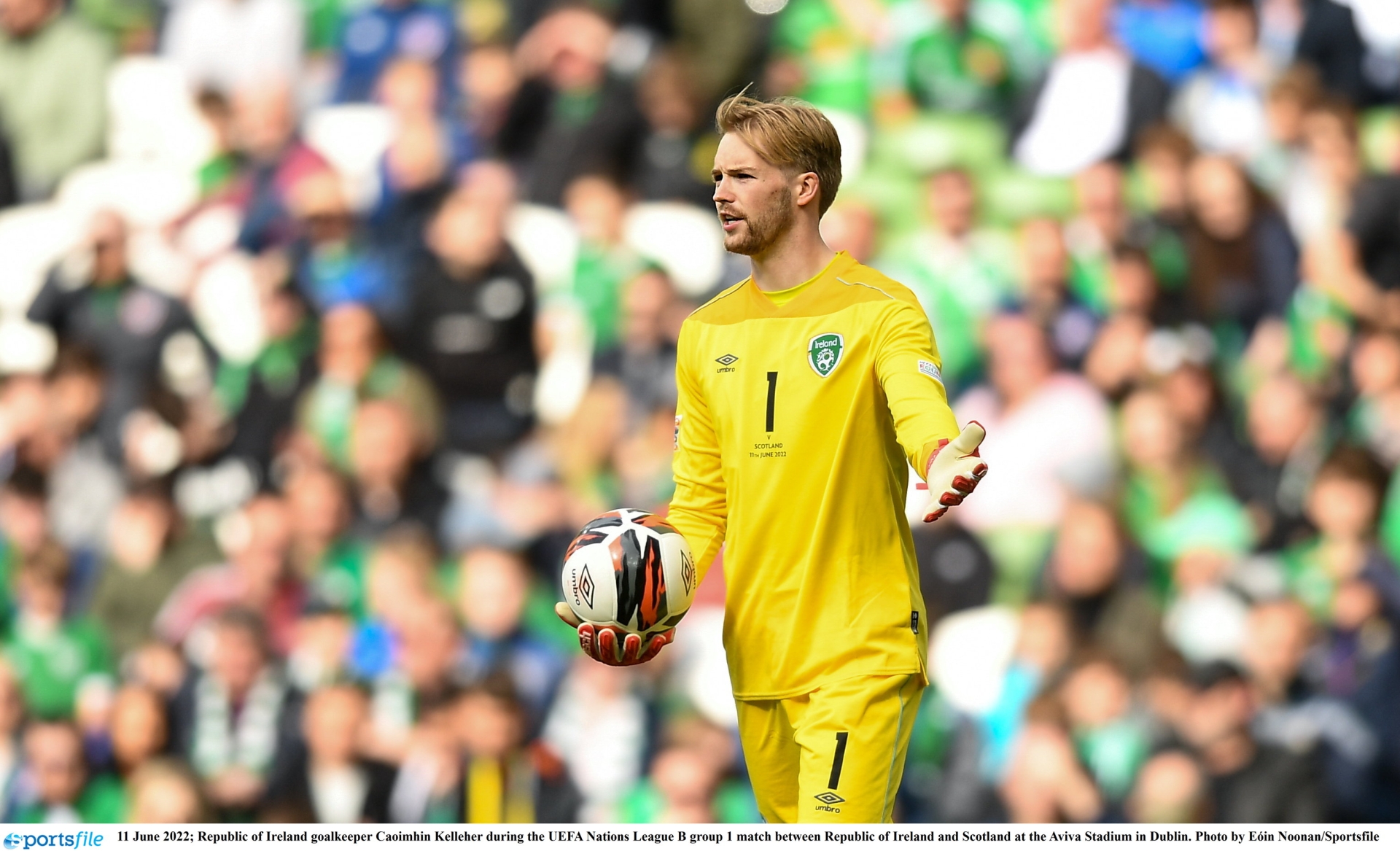