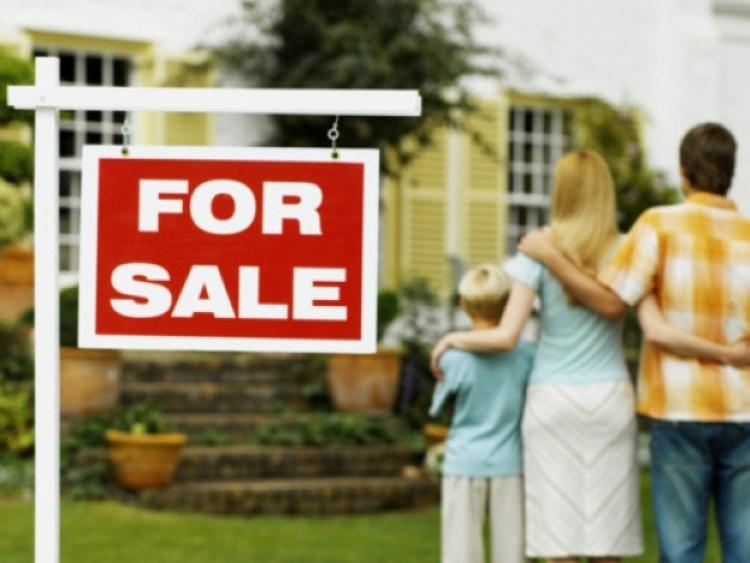 The latest property report published by daft.ie has revealed house prices in Leitrim remain the lowest in the country but have increased by 6.4% in the past 12 months meaning the average price of a house in the county now stands at €132,000, 54% above its lowest point.

Commenting on the figures in the report for the third quarter of 2018, Gordon Hughes who has an estate agents business in Ballinamore and Ratoath, Co Meath said the figures were slightly below what he has found to be the case.

"We are noticing increases of 8-10% depending on the part of the county. We found it was a little bit higher," than the 6% in the daft.ie report.

Gordon added, "These reports are very hard to compile accurate figures for as in different parts of the county there are different valuations."

Commenting on how he has viewed the market locally, Gordon noted, "We’ve noticed the market up to €150,000 is very strong. Above that the mixture of affordability and bank lending criteria means demand is not as high."

While prices may have experienced a significant increase over the past 12 months, Gordon believes it remains a good time to buy as he expects prices to increase further in the years to come.

"It is still a good time to buy as the cost of houses at the moment are up to 30% below build cost. I still see prices going up 7-8% per annum.

Referring to how the prices are increasing nationally Gordon said, “There remains a huge discrepancy. Three-bed semis in Ratoath are now selling for €350,000."

While acknowledging the issue of one off housing is a factor in the housing problem as planning permission is not granted for one of developments Gordon said, "That is a factor but it is not as big as people are making it out to be."

Putting his finger on what he believes the answer to the issue of increasing house prices is, Gordon said, "It is down to stock levels. They are becoming less and less." 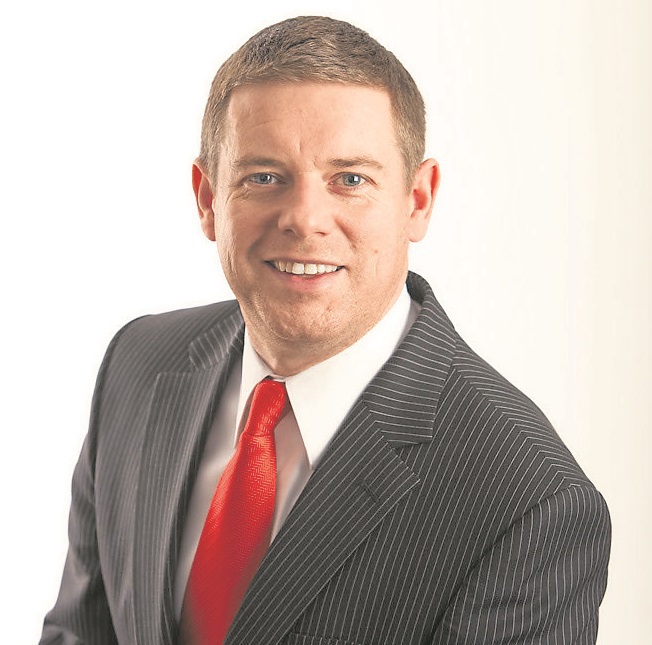 Revealing that he sold a record number of houses last month, Gordon added, "There is great value if you can get a house."

Similarly Liam Farrell, DNG Estate Agents, agreed that there has been an increase in house prices in the county over the past 12 months but explained the picture was slightly distorted.

"It doesn’t fully reflect the market. Previously distressed properties were available and people got great prices. A lot of competition came in and those prices went up."

Liam added, "The price of a three-bed semi detached property has gone up but the market is static enough. The lower end of the market was offering exceptional value with prices way below construction cost but those prices have gone up. Larger family homes have gone up by maybe 1%.

"Practically everything being sold between €130,000 and €150,000 is being sold below cost price and that is the reality. That is why you don’t see ground being broken on new developments in the likes of Carrick-on-Shannon or Manorhamilton."

When asked where the market has being performing best Liam had no hesitation in answering that Carrick-on-Shannon is outperforming the other areas in the county. 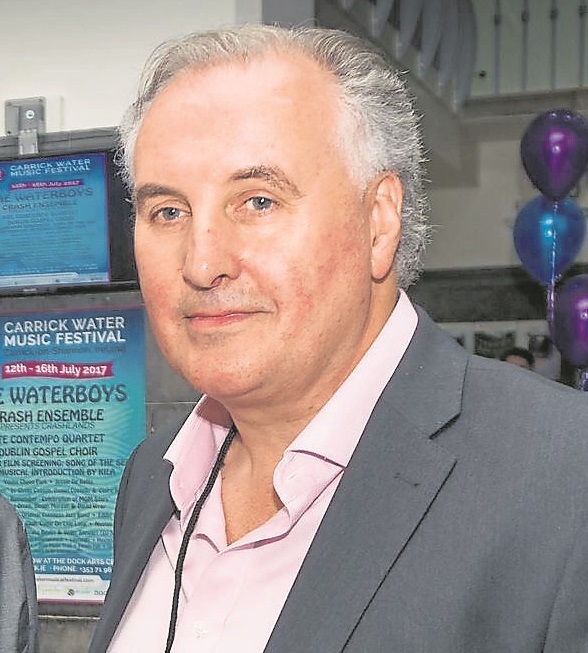 Practically everything being sold between €130,000 and €150,000 is being sold below cost price and that is the reality," insists Liam Farrell.

"Carrick-on-Shannon is very strong. Outside of that Drumshanbo, Mohill and Ballinamore have picked up but it’s a smaller market."

Liam outlined the strength of the market in Carrick when pointing out that, “Even Boyle, the level of enquiries is a fraction compared to Carrick-on-Shannon."

Liam added that people who had been renting in the county are now on the lookout for properties to purchase as a mortgage is proving to be more economical than renting.

"Buyers buying apartments and semi-detached houses had been renting but rents are creeping up and it is cheaper to buy if you can get the money together for a mortgage."

Tony Feeney from DM Auctions, Manorhamilton, revealed the daft.ie figures were in line with what he has noticed in North Leitrim and West Cavan although added property prices remain 25%-33% below what they were in 2007.

"We found that June, July, August and September this year were very busy. In North Leitrim and West Cavan houses have got dearer."

While stock levels may have been noted as being a problem elsewhere in the county, Tony said that has not been his experience.

"There are plenty of homes. If you want one, you will get one," he said.

While acknowledging that there has been a significant improvement in the industry, Tony insisted that the market is still nowhere near as strong as it was. 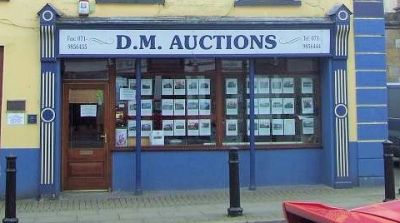 "June, July, August and September this year were very busy," according to Tony Feeney from DM Auctions.

"We were never as busy but I wouldn’t say the boom is back. We don’t have the same staff as 10 years ago but we are very busy."

The increase in the average cost of houses in Leitrim was the second highest increase recorded in Connacht behind Galway.

In Co Roscommon the average house price increased by 3.8% to €138,444 meaning it is slightly cheaper to purchase than in Co Sligo where an increase of 4.2% was registered bringing the average price to €138,913.