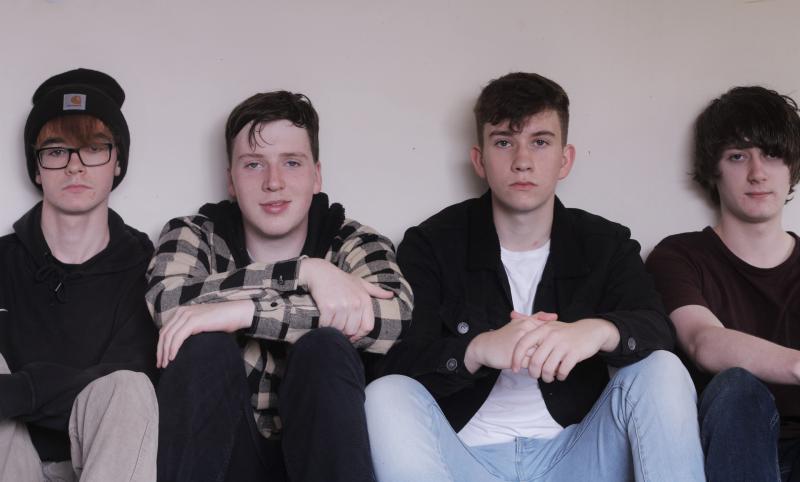 The Flies, a teen rock and roll band from Roscommon is releasing their new EP titled 'Looser' on all platforms including Spotify today, August 10.

The band recorded the basic tracks at The Blue Room Studio in Sligo - literally days before the lockdown and completed the recordings by doing the overdubs and vocals at home over the past few weeks.

A music video for the second track from the EP - ‘Director's Cut’ is also being released today.

The new EP is influenced by The Chats, Dinosaur Jr., Queens of the Stone Age and Elvis Costello among others.

Last year The Flies released their debut EP - ‘Catch Up To You’. It received a lot of radio play including national radio play on RTE 2FM and after it's release the band played lots of shows including a show in Dublin supporting the inimitable Jinx Lennon. Their final gig before the lockdown hit was a support slot with The Stunning.

The band had been booked to play shows over the summer including the Indiependence Festival - but Covid changed those plans. Instead the Flies have been focusing on writing lots of new material for a debut album which they hope to release on vinyl in the near future.