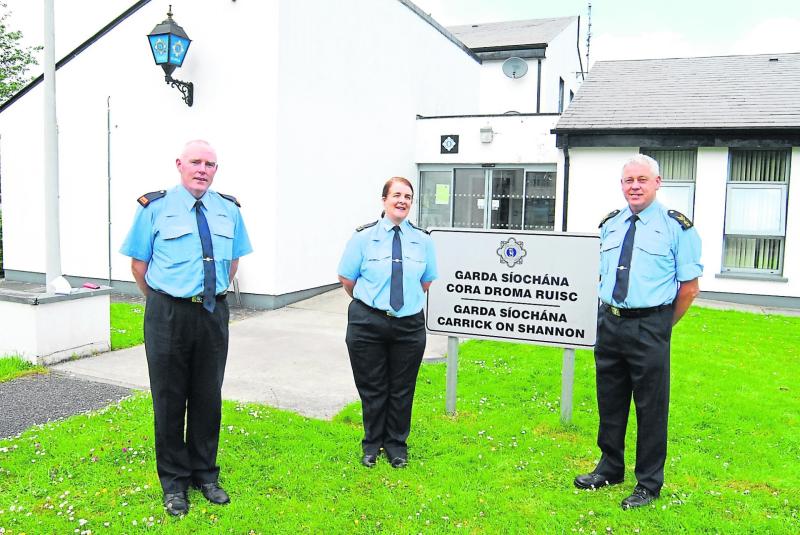 The big white Garda van. If y0u saw that in the community around Carrick-on-Shannon and South Leitrim, you could put the house on it the driver was Garda Maria Guihen.

Having retired from An Garda Siochana after 40 years of sterling service, her absence in the community will be immeasurable.
Maria was part of the fabric of community life and was the quintessential 'community' garda in every sense.

A greatly admired person around the area, if Maria was in the vicinity, the traffic kept going, you didn't dare double park or put a wheel up on a footpath, and you could be assured the children crossed safely to school. A stern look or a wag of a finger from the front seat of the big van would often be enough to sort the problem out.

In all her time on the Force, Maria served in just two stations, firstly in Loughrea, Co Galway for 11 and a half years before transferring to Carrick-on- Shannon for the next 28 years or so.

She says she went into the male-dominated station in Loughrea as the only bean Garda there at the time but was warmly welcomed and enjoyed her time there.

Coming to Carrick-on-Shannon in 1993, Maria said it was natural for her to be out and about among the people, meeting them, talking to them and earning their trust.

Maria's work in the community extended from Carrick-on-Shannon and out into the community visiting many of the villages across the south of the county including Leitrim, Jamestown, Drumsna, Fenagh and Keshcarrigan.

Maria enjoyed engaging with people and her presence always gave reassurance to the elderly in particular.
She would like to thank the public in those areas for their assistance and cooperation with her over the years.

Maria said the first Covid lockdown in particular was very difficult for some people and she supplemented the Community Policing Unit in Drumshanbo during that time. No better person! 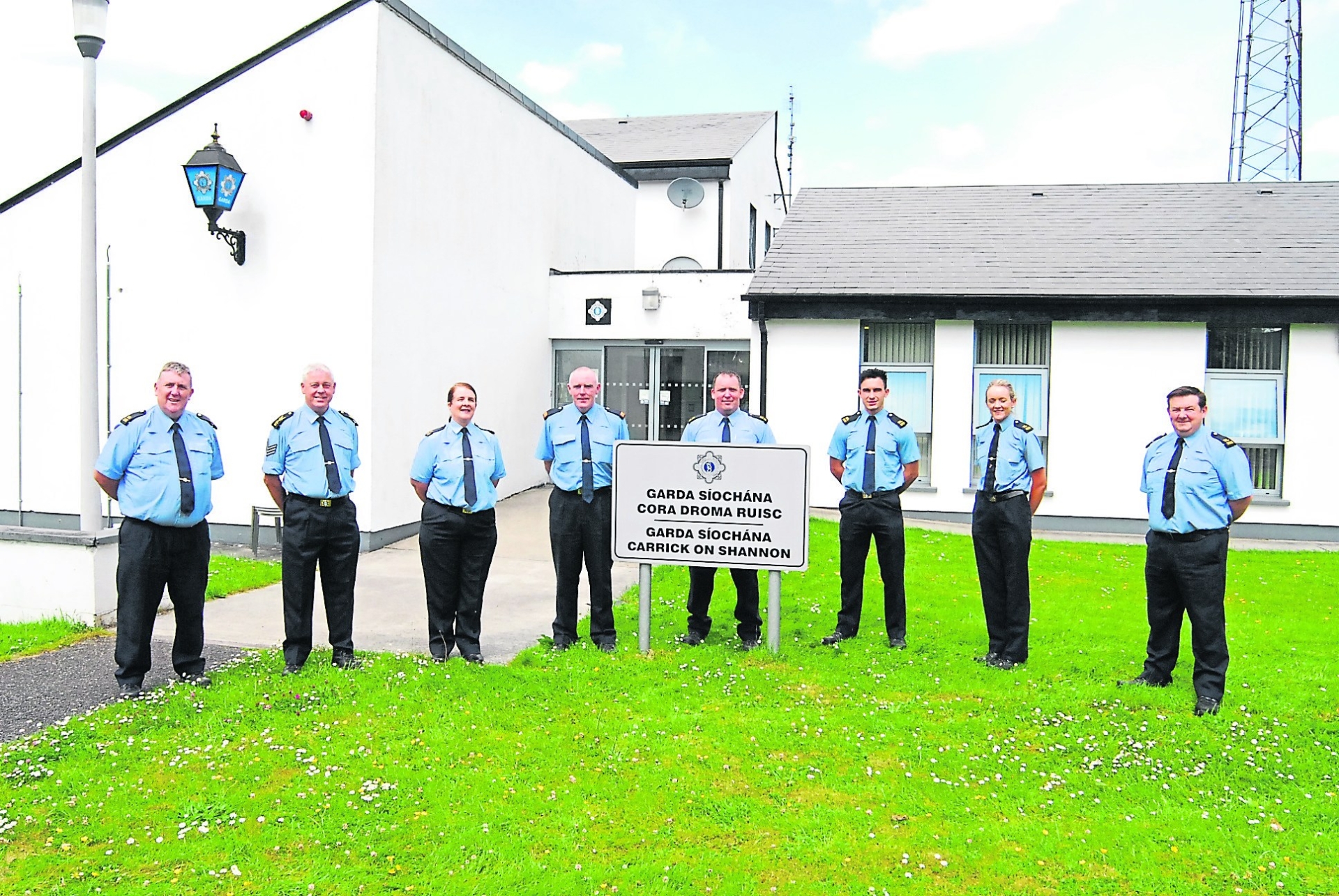 Policing, of course, is not an easy job.

“You would have good days and some bad days, there would be sad times and happy times, but that goes with the job,” she said.

Describing herself as “a member of the original A team,” Maria was part of Unit A and she proudly noted that she was on the A team in Loughrea and in Carrick-on-Shannon, except for two weeks when she covered for holidays.

That original A team with Maria were John Caslin, Brendan Carey, Philip Roddy and Mick Conroy.

Being stationed in Carrick-on-Shannon for so long, Maria has seen hundreds of faces coming and going over the years and on a count back she believes she has served under 12 different Superintendents in her time in Carrick-on- Shannon.

Sadly, also in her time in Carrick-on-Shannon she has lost some of her former colleagues who have gone to their eternal rest.
Maria recalls with fondness the late Garda Eunan Gallagher, Detective Garda Peter O'Donnell, Garda John Talbot and the late Vincent Mulloy and Tom Finnerty RIP.

Maria, like the rest of us, has seen Carrick-on- Shannon change greatly over the years and policing has had to change as well to cope with the influx of crowds into the town at the weekends.

Policing raucous Saturday nights are now a thing of the past for Maria.

Resident in the lovely village of Keadue, Maria enjoys a bit of gardening and is also Secretary of the world-renowned O'Carolan Harp Festival. She will no doubt be putting all her energies into ensuring the popular festival makes a welcome return in 2022.

Signing off, Maria said she would like to thank all of the colleagues she served with and all of the communities who she proudly served.