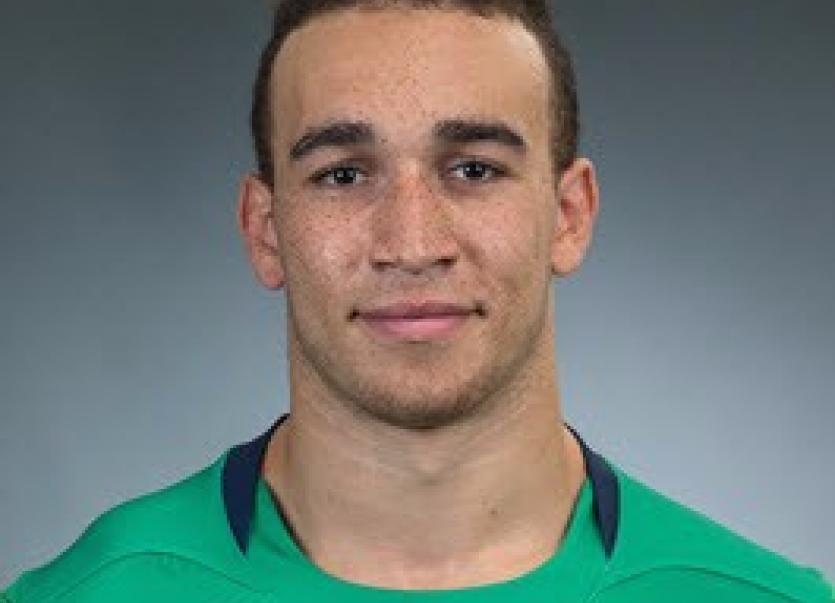 The Connacht team to face Toulouse at the Sportsground in round 1 of the 2016/17 European Champions Cup has been named. Pat Lam has made just one change from the side that registered a bonus point win over Ulster in the Guinness PRO12 seven days ago.

Second row Quinn Roux returns for his third start this season while his Ireland teammate Ultan Dillane moves to the bench.

Also among the replacements is Galway man Sean O'Brien who makes a welcome return from injury to be included in his first match day squad of the season.

Kieran Marmion, try scorer in Connacht's 2013/14 win over Toulouse, has recovered from injury to take his place among the replacement backs.

Commenting on the upcoming game, Pat Lam said, "Tomorrow is a big occasion for Connacht Rugby with Champions Cup returning to the Sportsground. While we're aware of the excitement surrounding the fixture, our focus has been on ensuring our week's preparation has followed our normal routine of getting better every day. With Toulouse having a squad full of quality internationals, it's vital we bring our team structures and systems to give us a chance of winning.

"It is important to start well in Europe and the fact that we are at home gives us a massive boost. Hopefully as many of our supporters as possible from Sligo, Leitrim, Roscommon, Mayo and Galway can get to the game to create that special Connacht atmosphere. I know it will mean a lot to the boys and it will play a big part in getting us over the line."

Tickets for tomorrow's game which kicks-off at 5.35pm are available from here

Pat on the importance of a good start in the #ChampionsCup . Be there to cheer the lads on... T minus 2 days. https://t.co/0RAvlBiDAp pic.twitter.com/XXiqCHul9c