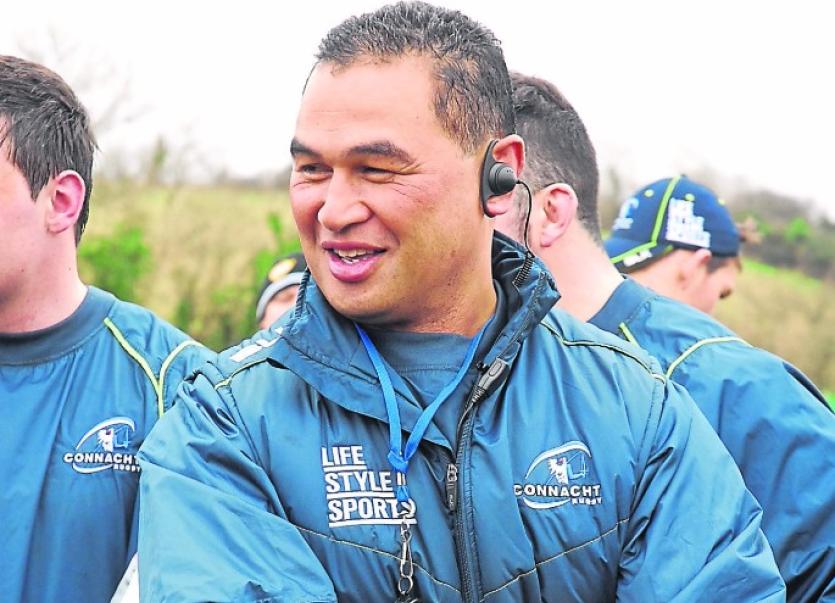 Connacht Rugby Head Coach Pat Lam has named his match day 23 to face Zebre in Round 5 of the Champions Cup tomorrow afternoon at the Sportsground (kick off 1pm).

There are five personnel changes in total from the team that lined out in the Guinness PRO12 last weekend with two in the backs and three in the pack.

Craig Ronaldson returns from injury to start at inside centre while John Cooney will play at outhalf for the first time in his career. The scrumhalf position is filled by the returning Irish international Kieran Marmion.

Up front, Lewis Stevenson comes in to start in the second row, having made ten appearances from the bench this season. The back row sees the return of captain John Muldoon, who missed out through injury last week. His fellow Galway-man Eoin McKeon is named at openside flanker, having reached the 100-cap milestone at the Liberty Stadium in Swansea last weekend.

James Connolly and Naulia Dawai are named among the replacement forwards. New centre Tom Farrell, who was added to the Connacht Rugby squad this week, is named in his first match day squad for the province in what will also be his Champions Cup debut if he is called upon.

Commenting on the upcoming game, Pat Lam said, “We’re excited by the challenge that the Champion Cup presents to us and the opportunity to qualify for the last eight of the competition. First up, we have a big game against Zebre tomorrow and are fully focused on putting in a performance to get us the points we need.

“Zebre are determined to get their first win in Europe and we know what they are capable of on their day. We have the advantage of being at home in front of our supporters so it’s up to us to ensure we get the job done.”