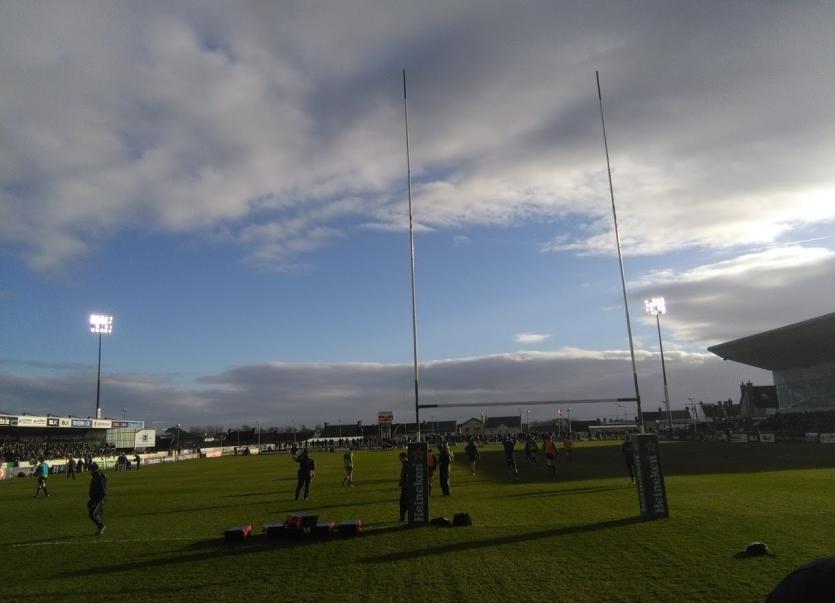 Connacht Rugby Head Coach Pat Lam has named his match day 23 to face Toulouse in the final pool game of the Champions Cup this Sunday.

There are five personnel changes in total from the team that lined out at the Sportsground in the bonus point win over Zebre six days ago.

Jack Carty has recovered from injury to take the reins at outhalf while Peter Robb also returns to form a new centre partnership with Craig Ronaldson.

Up front, Ireland international Quinn Roux comes in having missed out last week while the back row is also boosted with the return from injury of flankers Nepia Fox-Matamua and Jake Heenan.

Commenting on the upcoming game, Lam said, "We are aware of the phenomenal challenge that awaits us in Toulouse on Sunday but these are the sort of games that you want to be a part of.  It’s an opportunity as a player and as a team to put in a performance on the big stage.

"While the right outcome would be massive for Irish Rugby, the focus remains on executing our game plan in a pressure environment to get us the win we need."