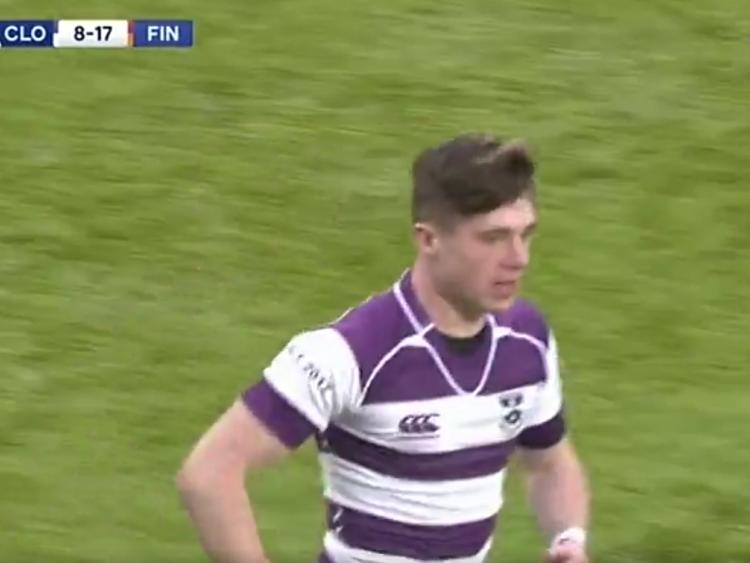 The Six Nations may be a few days away from starting but rugby fever is already building with the Leinster Senior Cup first round clash between Clongowes Wood and St Fintan's High School, which was played Donnybrook on Tuesday, whetting the appetite of rugby fans across the country.

The match will also have been of interest to eagle-eyed Leitrim viewers as Fenagh's Jack Gilheany, who represented Leitrim at minor level last year, starred for Clongowes College from full-back, scoring a try in their narrow win.

The game proved to be an absorbing encounter with Clongowes emerging victorious 31-29.