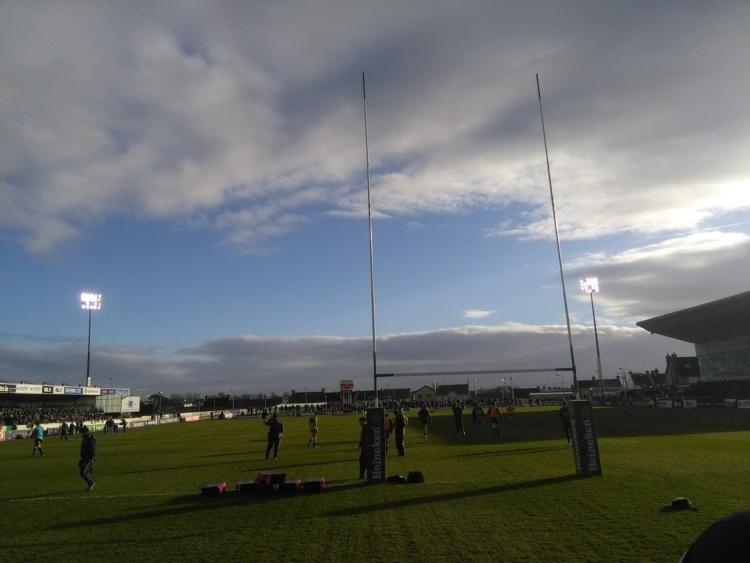 Connacht Rugby and the IRFU are delighted to announce the signing of Irish second row Gavin Thornbury on a two-year deal.

23-year-old Thornbury recently spent six months in New Zealand where he initially joined club side Border on the North Island. Having helped Border to title glory in the Wanganui premier club competition, the former Ireland under-20’s player earned a place in the Wanganui provincial representative team, who play in the Heartland Championship – the tier below New Zealand’s Mitre 10 Cup. The 6-foot 7-inch lock was part of the Wanganui team that won the Meads Cup in October 2016.

Thornbury’s successful stint in New Zealand came after his first season as a professional with Leinster which was unfortunately affected by injury.

“We’re delighted to have Gavin joining us next season. He is a young Irish lock who has huge potential and has shown his desire to succeed at this level by taking a chance with his move to New Zealand where he did very well.”

Forwards Coach Jimmy Duffy added, "We are delighted to be adding Gavin to our squad for next season. He is someone we have been monitoring over the past number of seasons. Gavin is a strong set piece operator, has a huge appetite for work and has shown an eye for scoring opportunities. We are looking forward to seeing what he can bring to the club."

Gavin Thornbury said, “I am extremely grateful for the opportunity to play with Connacht Rugby. The exciting brand of rugby is hugely attractive and I very much hope to build on my experience to date - particularly from New Zealand. I look forward to making a positive contribution to the club’s continued success over the next few years.”