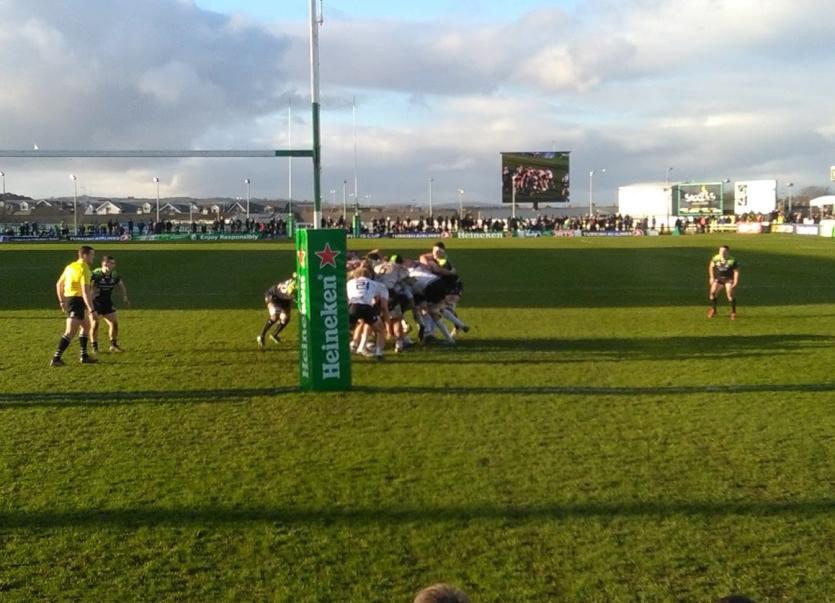 Connacht Rugby and the IRFU are delighted to announce the signing of 25-year-old back-row forward Jarrad Butler on a three-year deal.

With 70 Super Rugby appearances to his name, New Zealand-born Butler is currently in his fourth season with the Brumbies in Australia and can play in all three positions across the back row.

Butler has been one of the Brumbies’ most consistent performers since a breakout 2014 Super Rugby season which saw him receive the club’s highest on-field honour, the Brett Robinson Players’ Player of the Year award.

Having moved to Australia from his native Wellington at the age of 13, Butler was identified as a potential professional while on a scholarship at renowned rugby nursery The Southport School in Queensland. He went on to represent Australia at every age-grade level including Schoolboys, U19s and U20s.

He made his Super Rugby debut for the Queensland Reds as a 20-year-old against the Highlanders in 2012 and moved to the Brumbies in 2014, where his first season thrust him into the spotlight as one of the leading back-row forwards in Australian rugby.

Butler’s leadership qualities have also been recognised and he captained the Canberra Vikings in the inaugural NRC (National Rugby Championship) in 2014, leading his side to the final. The competition’s top try-scorer, Butler was also voted the NRC Player of the Year.

After a strong 2015 season, Butler was recognised by Wallabies coach Michael Cheika who selected him to play for the Barbarians in England and praised him as an “aggressive” and “hard-working” back-rower who was “going fantastic for the Brumbies.”

Commenting on the latest player signing, Connacht Rugby CEO Willie Ruane said, “We’re delighted to be signing someone of Jarrad’s rugby ability and believe he will be a big addition to our squad.

“As a back-rower who is equally adept in all three positions, he brings a huge amount of versatility to the team. He is an extremely talented player who has been on the Wallabies’ radar for some time.

“At a young age, Jarrad has already gained a great deal of experience as a leader in a highly professional environment and we look forward to welcoming him to Connacht Rugby at the conclusion of the Super Rugby season.”

Speaking of the move, Butler said, "I am extremely excited to be given this opportunity to join Connacht.

"I've thoroughly enjoyed my time at the Brumbies, however this new set of challenges on the other side of the world is something that I can't wait to embrace.

"I look forward to being part of this proud club, meeting the supportive fans and community, and most importantly doing everything I can to help Connacht be successful."