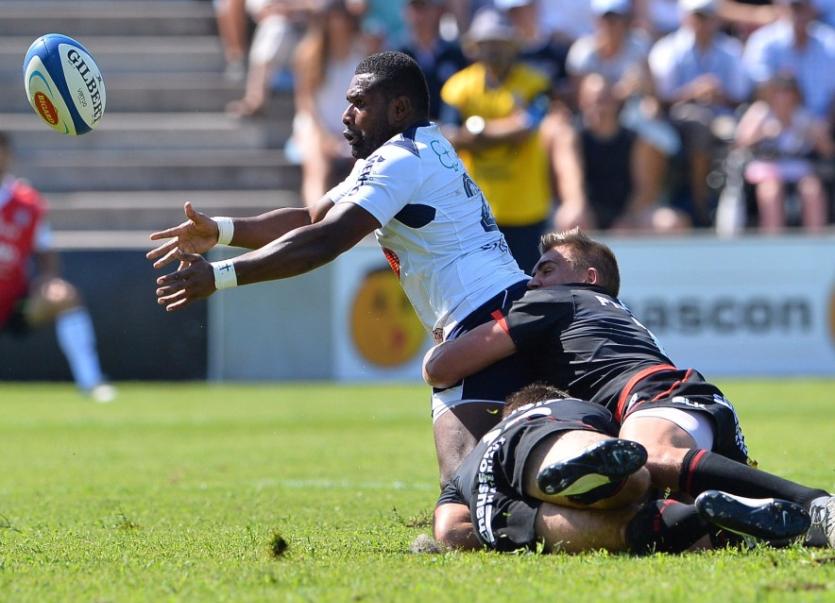 Connacht Rugby and the IRFU are delighted to announce the signing of Fijian international centre Eroni Vasiteri Narumasa on a one-year deal with the option for a further year.

28-year-old Eroni joins from the National Rugby Championship in Australia where he is currently playing for Fijian side Fijian Drua. He has previously played for French Top 14 side Agen and Nadroga Rugby Fiji, where he was voted the best player of the Fijian Championship in 2014.

Announcing the signing of Eroni, Connacht Head Coach Kieran Keane said, "I am delighted to announce that we are adding Eroni Vasiteri to our squad. Eroni is a strong, physical player who will give us greater options for the season ahead in the Guinness PRO14 and European Challenge Cup. Eroni will integrate into the squad in the coming weeks and I’m sure he will get a massive reception from the Sportsground crowd."

Commenting on his signing for Connacht, Eroni Vasiteri added: "I am hugely excited about this latest challenge in my career. I cannot wait to get over to Ireland and start training with my new teammates. The new Guinness PRO14 Championship is an exciting competition and I can’t wait to line out for Connacht in the season ahead. Connacht has a legendary support in the Sportsground and I look forward to representing the province."