Carrick U17s do the double over Westport 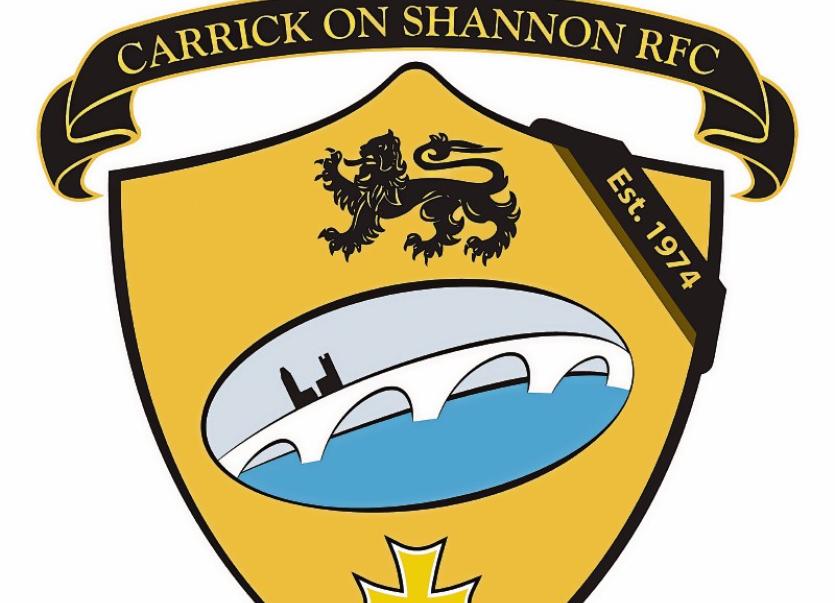 Carrick entertained Westport in the U17 Connacht ‘A’ League match last Sunday and came away with a fine victory by 26 points to 17.

Westport went ahead with a converted try in the second minute. However Carrick clawed their way back into the match with 2 penalties before Westport scored a second try and another penalty converted by Carrick  left the match finely balanced 12-9 at half time.

Early in the second half Paul Woods converted his own try and then kicked a penalty that left the score 19-12 to Carrick.

Westport fought back with a third unconverted try leaving the score at 19-17.

However the Carrick team did not panic and closed off the game with an Adam Reynolds converted try.

This was an excellent display by Carrick showing further maturity and meant that they did the double over Westport in the League this year.

Carrick U15s travelled to play Claremorris on Sunday and after a very open and entertaining game of rugby lost by nine points.