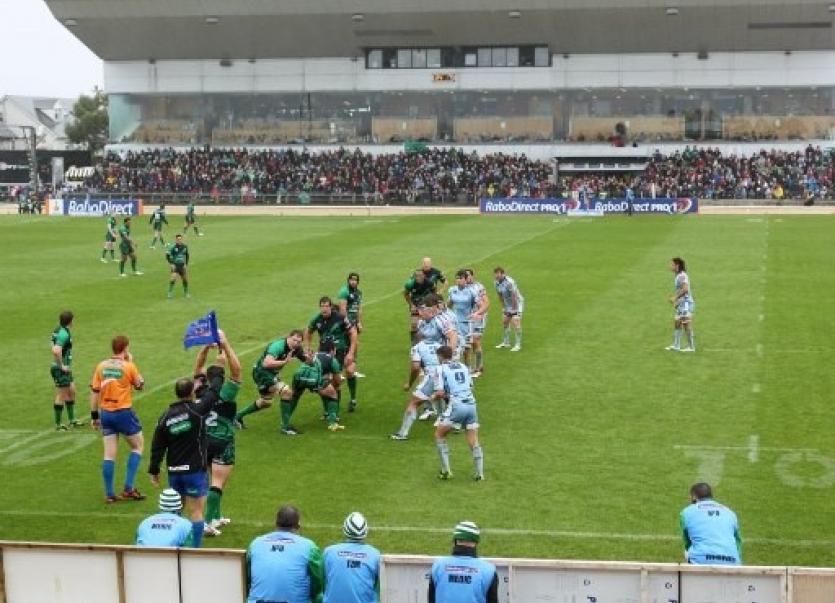 Connacht Rugby have announced that they will be installing additional temporary terracing in the Sportsground for the European Challenge Cup Quarter Final clash with Gloucester on Saturday March 31 (K.O. at 1pm).

The decision was taken due to the unprecedented level of ticket sales for the home quarter final with large numbers already purchasing tickets online.

The extended terracing is being installed at both the Bohermore and College Road ends of the Sportsground to facilitate the increased demand.

Tickets for the additional terracing are on sale immediately and supporters are encouraged to purchase tickets early to avoid disappointment. In addition, tickets not purchased by away supporters and sponsors of the European competition will also now be released back on general sale.

Gates will be open two hours before kick-off on matchday, so patrons can arrive early and enjoy the match day experience.

Connacht have reached the Quarter Final of the Challenge Cup by topping Pool 5 of the competition in an unbeaten run of six games.

Tickets for the game are available to purchase at https://www.connachtrugby.ie/tickets/