Dillane returns for clash with Cheetahs in South Africa 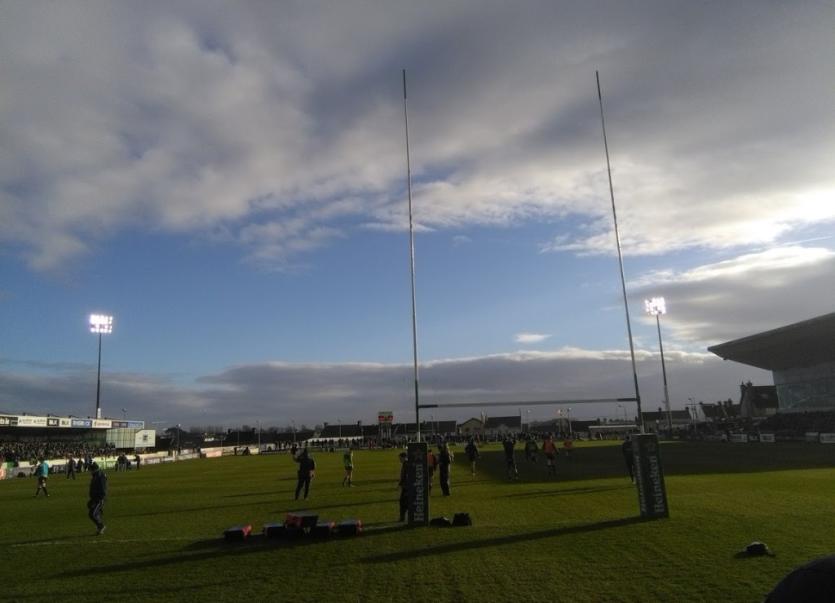 Irish international lock Ultan Dillane has returned to the Connacht starting team to face the Toyota Cheetahs in Bloemfontein in the Guinness PRO14 on Saturday (Kick Off at 5:35pm – Irish Time).

The inclusion of centre Pita Ahki is the only other change to the side that beat Benetton Rugby in Treviso last weekend. Ahki will form a centre partnership with Eoin Griffin who scored a 74th minute try against the Italians.

The back three remains unchanged with wingers Matt Healy and Cian Kelleher and full back Tiernan O’Halloran all being retained.

O’Halloran, Denis Buckley, Jarrad Butler, and Niyi Adeolokun, all featured last weekend after returning from respective injuries and all four are fully fit to face the Cheetahs this time out.

With an extended squad of 25 players, Connacht travelled from Italy last Sunday on to Bloemfontein in South Africa where they have been training this week and acclimatising to soaring temperatures of up to 30 degrees.

Having previously coached in Super Rugby, Connacht Head Coach Kieran Keane, has faced the Cheetahs on a number of occasions and is well aware of how difficult it is to beat the South African side on home soil. “I think everyone is familiar with their style of play. They play some really exciting and attacking rugby.

"They played like that when they came to the Sportsground and they were hard to beat. They are even harder to beat when they are playing at home and only one team has managed it since they joined the PRO14”, said Keane.

“It’s a massive challenge but one we are really relishing. We will be focusing on our game plan and what we can control and hopefully delivering a winning performance on Saturday”, he added.

It what will his last occasion playing rugby in the Southern Hemisphere, Connacht Captain John Muldoon is determined to come away from Bloemfontein with a victory. “The game will be kicking off at 7.35pm in the evening South African time so hopefully heat won’t be as big of a factor as during the day.

"We have trained in the middle of the day all week so by the time the game comes on Saturday evening we should be well adjusted to it. But the conditions are only one part of the game and it can be an excuse if you want it to be. There is no doubt that Cheetahs are a very good attacking side. If you give them time and space they will hurt you.

"We have to be smart in how we play the game and we don’t want to give them huge opportunities to run the ball. If we fall into that trap we will be in big trouble regardless of other factors”, the veteran captain said when speaking to local reporters during the week.

The Toyota Cheetahs versus Connacht kicks off at 5:35pm Irish time on Saturday and is live on Sky Sports.