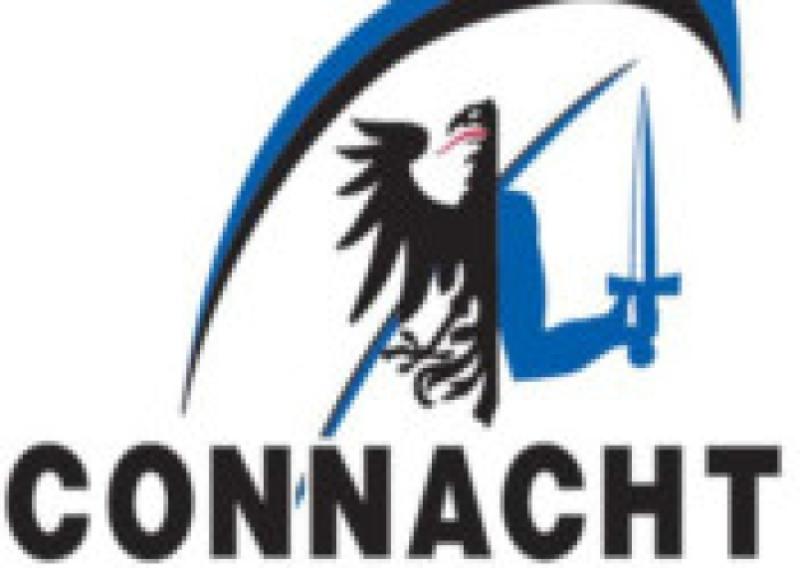 Connacht Rugby, in line with the decision of the Irish Rugby Football Union, wishes to reaffirm that the decision to conclude the 2019/20 season applies immediately to all domestic rugby within Connacht Rugby.

As is the case with the Men’s and Women’s Energia All-Ireland Leagues, there will be no promotion or relegation in the respective Connacht Rugby Leagues for 2019/20. All teams will remain in the leagues they are currently in for 2020/21.

In the respective Cup competitions where the two finalists are known, the cups will be shared with the two teams who have reached the final. In particular, this applies to the Connacht Junior Cup.

This also applies to the respective Connacht Schools competitions as there were a number of cups & leagues outstanding.

In total 69 leagues and cups were held across Adult, Schools and Youth Rugby. Of those competitions:

The final status of each competition is listed below. While Connacht Rugby shares in the deep disappointment of the Club & Schools rugby community that the season was unable to conclude, we are fully supportive of the decision by the IRFU to put the physical welfare of our rugby community above all else.

We would encourage every member of our Clubs & Schools to continue to adhere to the advice of the HSE and the Irish Government in relation to the current COVID-19 outbreak, particularly with regards to social distancing at all ages.

Never before has the sense of community been more important to all of us. Please continue to look out for the vulnerable people within your localities and above, stay safe.