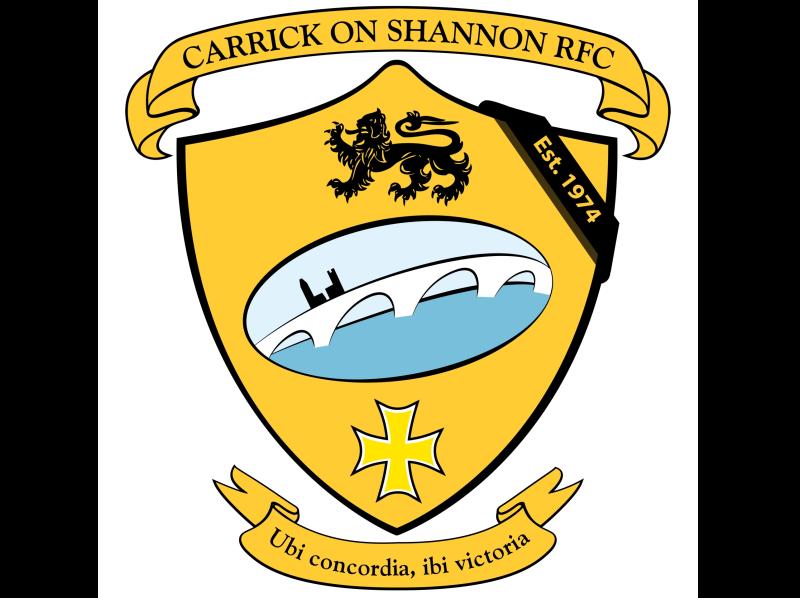 Carrick-on-Shannon RFC ended up on the losing end of a 19-14 scoreline against Ballinasloe in a highly entertaining Curley Shield Final at a Ballyhaunis RFC last Friday evening.

With weather conditions ideal for rugby Ballinasloe RFC started the fastest and caused Carrick real problems in the opening minutes of the game and it was not surprising on 15 minutes that Ballinasloe went over for a converted try to leave the score at 7-nil.

Carrick then lost Dermot Foley to a yellow card on 17 minutes and shortly after Ballinasloe scored again to leave Carrick 12 points behind on 30 minutes.

As the half came to a conclusion Carrick began to get a foothold in the game and the highly impressive Peter Lavin and debutant Joaquin Cueto Puente were beginning to influence the game. Unfortunately Carrick fell to a third Ballinasloe try leaving the half time score 19 to 0.

Carrick needed some inspiration and the half time team talk from coaches Tom McGuinness and Sean McKeon saw a completely different Carrick in the second half. Carrick dominated the early exchange and their physical edge began to become more evident.

After sustained pressure by the forward pack and the power running of centre John Healy, openside wing forward Denis McCaffrey crashed over from close range in the corner. Conor Glancy added a brilliant conversion from the touch line.

Carrick were now in the ascendancy and after a dangerous tackle on Dermot Foley resulting in a yellow card for Ballinasloe, Carrick now had the numerical advantage.

On 68 minutes Carrick won a penalty and opted to go for the scrum and after repeated infringement due to Carrick’s dominance, another debutant Charles van Aarde scored under the posts to leave Carrick just five behind with 10 minutes on the clock.

Carrick turned down an easy three points as they went for the win and were denied at the death when Dermot Foley was held up short on the Ballinasloe line. Heartbreak at the end but an extraordinary second half from the Carrick on Shannon men.

BREAKING: Christmas clash of Leinster and Munster is postponed

U13: This was a very evenly matched tussle played in great spirits by both teams on Saturday last in Longford RFC. Led by captain Paddy Tighe, Carrick gave a great performance but at the same time Carrick took quite a while to settle into the game.

Longford scored their first unconverted try on 10 minutes after repeated missed tackles by the Carrick defence. This appeared to be the wake up call Carrick needed and after the restart, got more into the fixture.

On 20 minutes a superb individual try by Krystian Kopczynski after a 60 metre run was ruled out for a minor infringement. Carrick should have driven on from there but instead fell asleep at the restart and Longford capitalised with another try after a good build up.

On 25 minutes Paddy Tighe crashed over for a super try after good work by the pack which left the scoreline 10-5. After a stern half time chat Carrick got back into the game and a great tackle by Liam Keane had Carrick showing more intent.

But they simply couldn't get sufficient quality ball going forward despite their best efforts and the team's old failing of honey-potting around the rucks meant that Carrick didn't get the ball out to the centres and wings. This left huge gaps which were exploited by Longford who scored their third try to go 15-5 up. 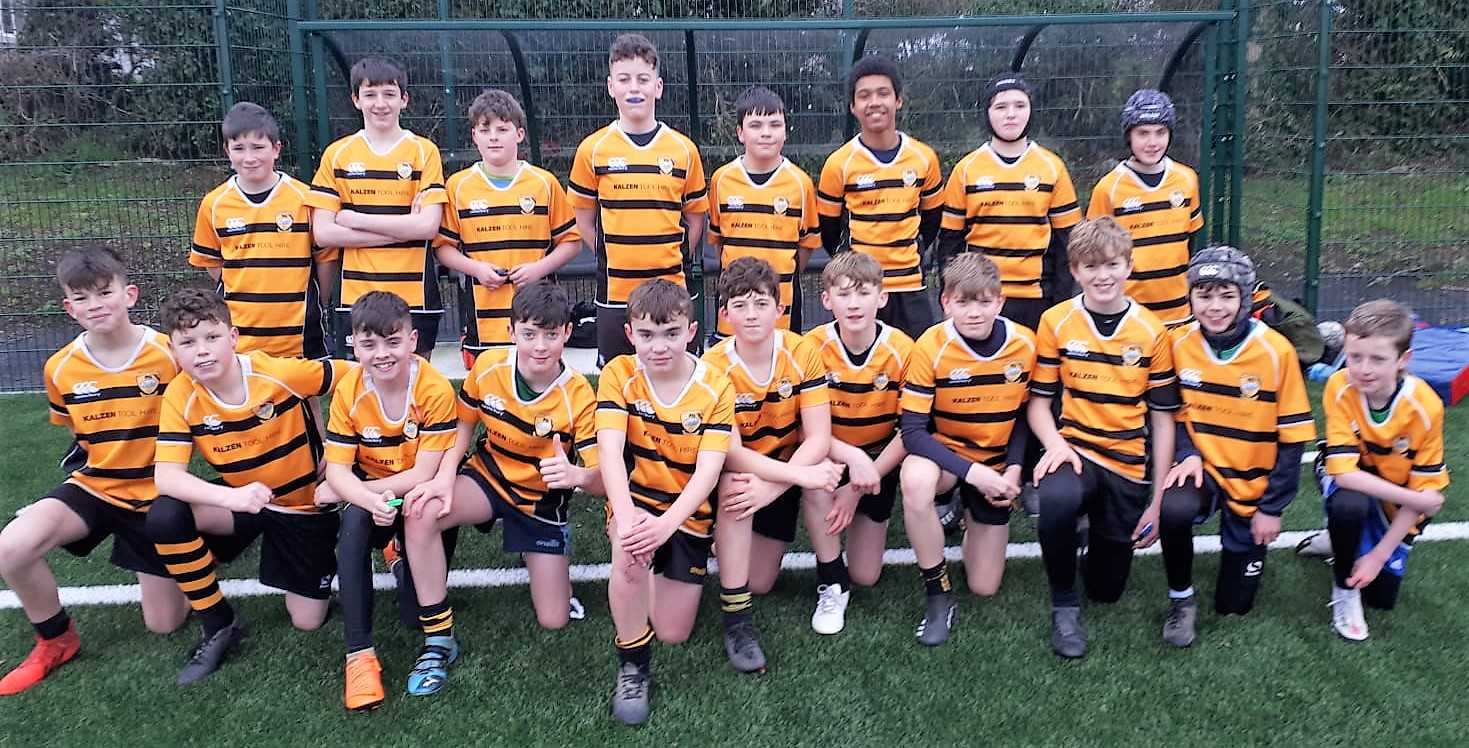 A hugely pleasing factor was the way in which Carrick dominated the rucks and repeatedly drove Longford back. Great praise to Krystian Kopczynski, John Boyd, Paddy Tighe and Timothy Tansey in the second half in particular.

The inability to line up the defence effectively, injuries to key players and players switching off all contributed to Longford's fourth try with 10 minutes to go as Carrick left their defence wide open for Longford to score in the corner to leave it 20-5 to the hosts.

Carrick never gave up and the last five minutes was their most effective. After a good scrum the ball was passed beautifully from Conor McGovern to John Mee who went on a blistering run of 50 metres before being hauled down 20 metres short.

The ball ended up in Jack Foley's hands and the outhalf finished off superbly after evading three tackles. A brilliant effort by Foley at the conversion just sailed wide. The game finished Longford 20, Carrick 10. Well done boys and big thanks to all the parents who travelled to lend their support.