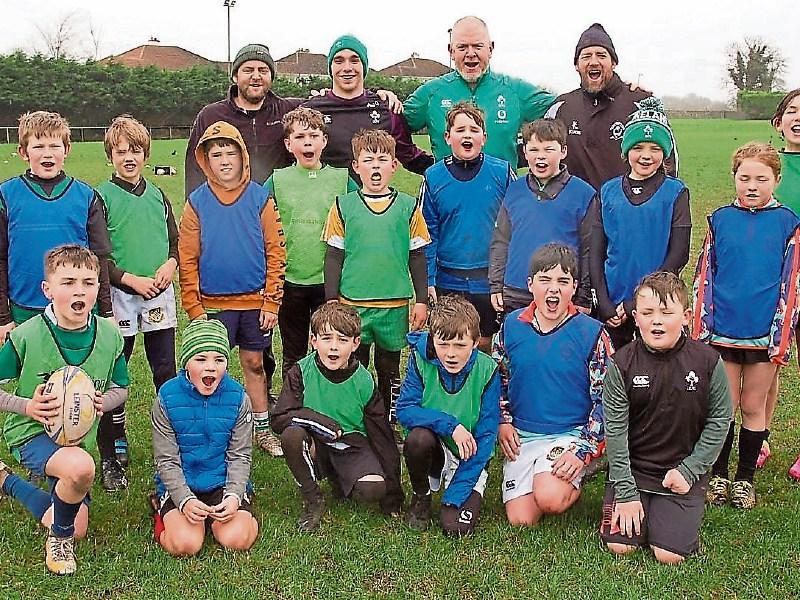 Congratulations to Longford RFC’s Shane Mallon who has been selected for the Ireland U20s Squad for the upcoming Six Nations, starting off with a clash with Wales this Friday, February 4, in Musgrave Park in Cork at 8pm.

This is an incredible achievement as he is among the 30 most talented players in the age group, even more so in his position of wing/full back. Being a member of the Ireland U20s is a big step in securing a professional contract and maybe even one day played for the Ireland Senior team.

Being the true clubman that he is, Shane gave his time out from training with the Ireland squad on Sunday to Longford Minis, where he assisted with training on Sunday past.

Shane, the son of Peter and Mary from Clooncareen Bornacoola, featured for both the Leitrim Minor footballers and hurlers before concentrating on rugby while his brother Cian currently lines out with Bornacoola footballers, Carrick & Leitrim hurlers.

Shane came through the Longford RFC Mini/Youth set up before spending Senior Cycle with Cistercian College Roscrea and is now in UCD.

Everyone in the club wishes Shane the best luck and are incredibly proud of his achievement. 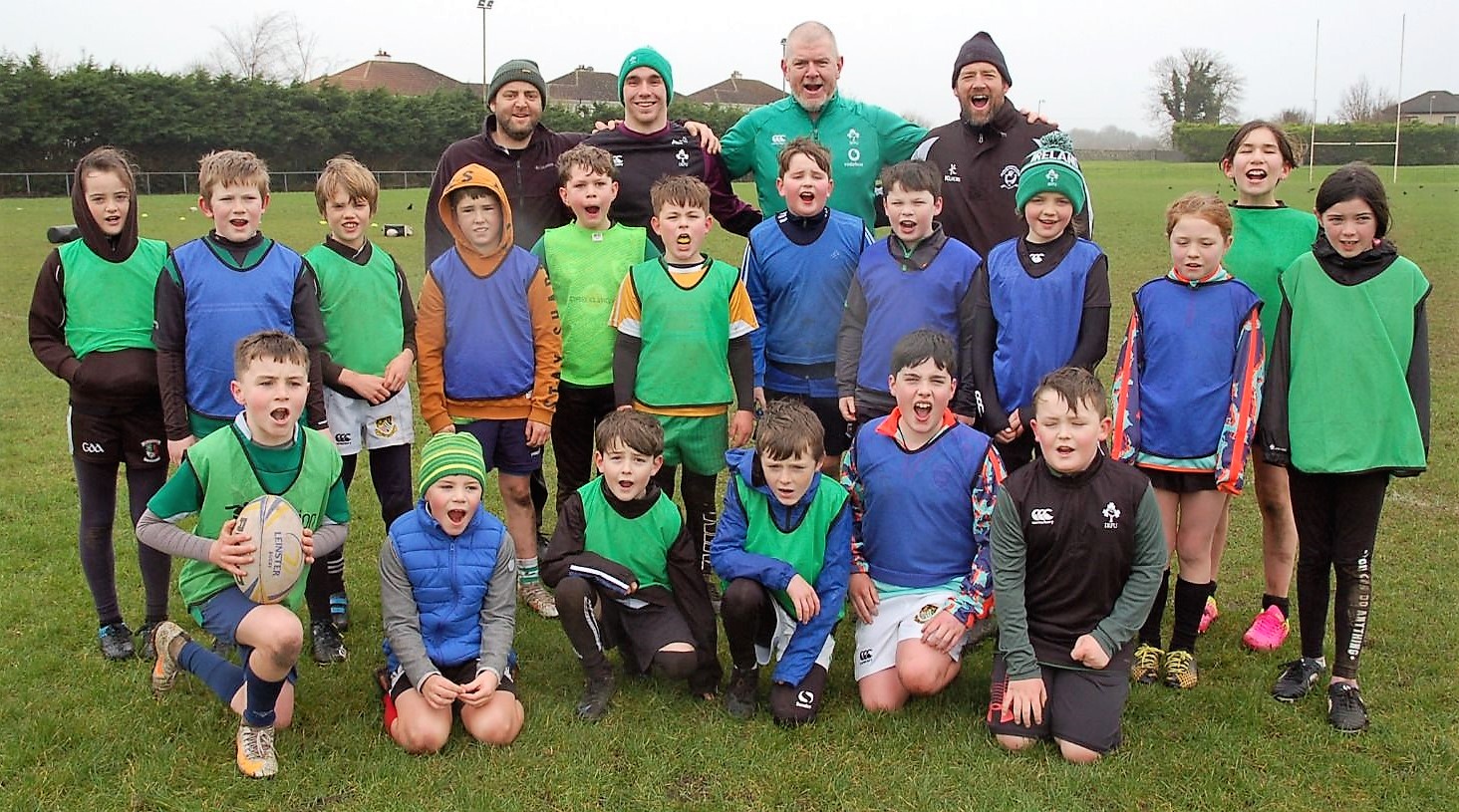 Senior Men: Longford Senior Men travel to Carlow this Sunday to face Tullow, in one of the biggest games for the side in the past few years. Longford have generally been aiming towards the top of Division 1B but after a promising start find themselves towards the bottom of the table through factors outside their control.

They play the team next to them in Tullow on Sunday, which is a proverbial 10 pointer, with the loser probably going to have to take part in a relegation play off at the end of season. Longford have played some great rugby at times this season and have been on the unlucky side of a lot results. Your support would mean a lot this Sunday, with the 2nd XV kicking off at 1.30 and the 1st XV at 3.

The draw for this years Provincial Towns Cup will take place this Wednesday February 2, at 6 pm and you be viewed on the Leinster Rugby YouTube channel.

Senior Women: Longford Senior Women travelled to Wexford to face New Ross with only 16 players on Sunday. They played liked true Warriors recording a great 07-17 win. Well done Ladies Next up is the visit of Arklow to CPL Park on Sunday week.

Vet’s Rugby is here: Longford RFC are happy to launch a new Men’s Vets Rugby Team. The only qualification you need is to be over 35 and have played rugby before! We welcome all players who have played for Longford or are from the general area who would like to play some Vets rugby.

The aim is to play 5-6 games of social rugby per season and possibly even to play in the end of season Over-35s Cup if the interest is there. First and foremost, it will be social rugby. There is also an opportunity to take part in the plethora of Vets Rugby tournaments that are being staged worldwide.

With Covid restrictions relaxing, it is hoped to play a game or two before the end of the current season so if you are interested, please email lrfconnects@gmail.com or give Tommy Butler a ring/text on 0863143968. The first aim is to form a committee to get the team off the ground, after that the direction will be shaped by what the players want. We look forward to hearing from you and please spread the word!

Fantasy Six Nations: Longford RFC Senior Men are hosting a Six Nations Fantasy League with some great prizes up for grabs. First Place €200 Second Place €100 Voucher for the Sin Bin Restaurant at Longford RFC; Third Place €50. Entry is only €10 per player and has to be paid online in advance at the link below. You can join the league right up to kick off of Ireland v Wales on Saturday February 5. You can find payment links on longfordrugby.com or on Longford RFC’s Facebook and Twitter pages.