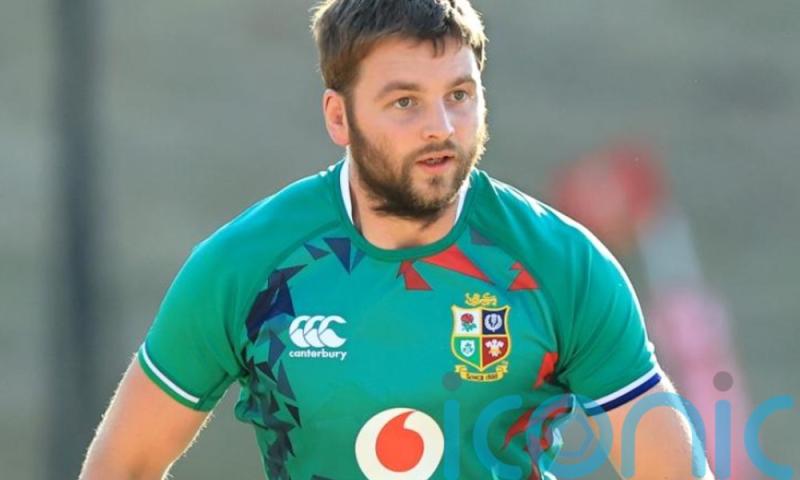 Lock Iain Henderson has returned to the Ireland squad ahead of next Saturday’s Guinness Six Nations clash against England at Twickenham.

Henderson was ruled out of the Dublin appointment with Italy eight days ago after testing positive for Covid-19.

But he played the full 80 minutes of Ulster’s United Rugby Championship victory over Cardiff on Friday and has been named in a 35-man group by Ireland head coach Andy Farrell.

The Irish Rugby Football Union said that Larmour is sidelined for remaining Six Nations games against England and Scotland after suffering a hip injury during Leinster’s URC win against Benetton on Saturday.

Jack Carty, Dave Heffernan, Craig Casey, Gavin Coombes, Robert Baloucoune, James Hume and Nick Timoney, meanwhile, all return to the squad after playing for their respective provinces in the latest round of URC action.

Ireland have only beaten England once at Twickenham since 2010, but they need victory to keep the pressure on unbeaten Six Nations leaders France, whose next game is against Wales in Cardiff.