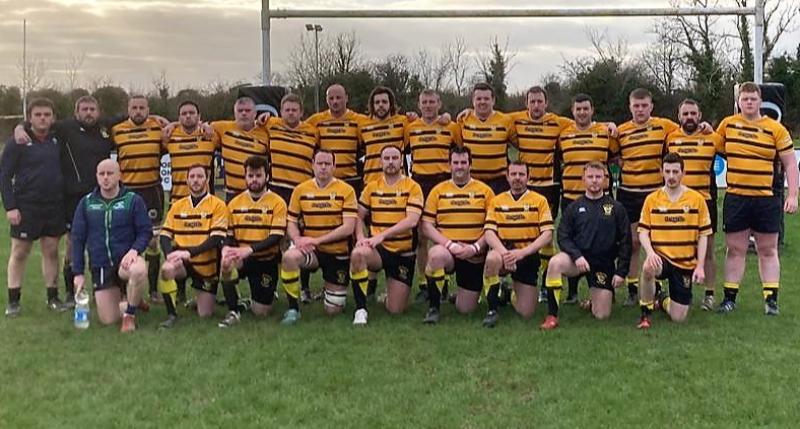 Carrick made the long journey west to take on Corinthians at Corinthian Park on Sunday afternoon. With underfoot conditions particularly challenging and a strong breeze Carrick elected to play with the wind in the fist half.

The visitors started quite sluggishly with a number of uncharacteristic handling errors to the frustration of coaches McKeon and McGuinness. However Carrick slowly came into the game and on 23 minutes after a huge surge by Darrach Patterson the ageless Sean Hynes dived over in the corner to give the visitors a five point lead.

Six Nations: 5 talking points ahead of 'Super Saturday' with France and Ireland in title contention

On 29 minutes Carrick won a scrum penalty inside the opposition 22 and from the base of the scrum the outstanding Patterson crashed over with Ruairi King adding the extras to leave the visitors 12 points ahead as the first half was coming to a conclusion.

Unfortunately Carrick lost the talismanic figure of Dermot Foley to a shoulder injury and in the last play of the first half the home side scored to leave the score at halftime 12 to 7 to the visitors.

The Carrick men started the second half with the centre partnership of John Healy and Stephen Guckian beginning to dominate the midfield exchanges. On 47 minutes after a huge carry from Healy, Carrick recycled position and moved the ball wide for the outstanding McCaffrey to score in the corner with King adding the extras to leave the visitors up by 12. 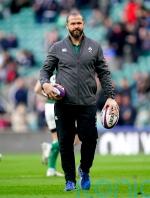 On 53 minutes Brendan Davis crashed over to give the Carrick men their fourth try after a typically swashbuckling carry from Joaquin Cueto Puento. Carrick were now beginning to enjoy themselves and some wonderful interplay between Conor Glancy and Patterson who then offloaded to Sean Hynes to score Carrick’s 5th try of the day.

Some ill discipline allowed the home side in for a try before replacement scrum half Sean Lenihan sniped in under the posts to leave the final score 38 to 21 to the Carrick men and set up a home semi final date against OLBC on March 27.