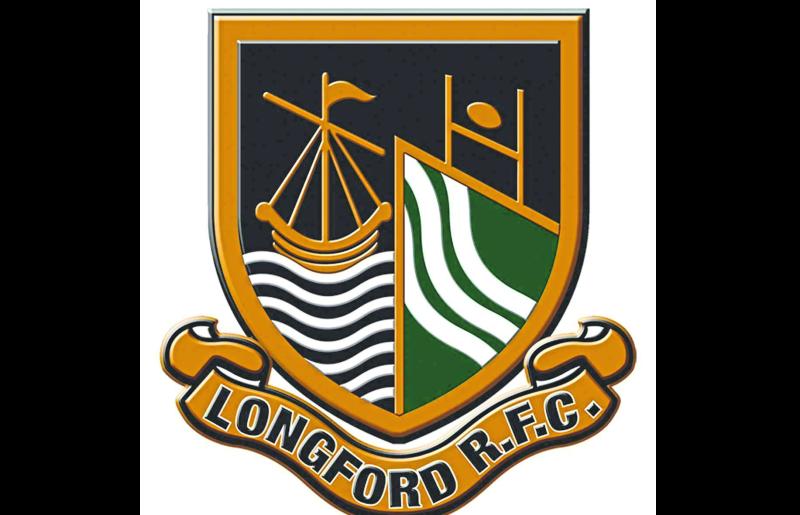 The annual Derek Belton Cup match will this year be between Longford Over 35s and Creggs Over 35s, who we welcome to CPL Park this Friday night May 6.

All players in and around 35 are welcome to play. We will be able to allow a sprinkling of younger players but the older the better! Max 30 minute halves and uncontested scrums are the only changes from a normal match.

We invite all current/ former players in the age group to come and play in the match, we will be using rolling subs and the aim is for enjoyment as well as a decent game of rugby, so the more the merrier even if you can only manage 10 minutes.

The Senior Awards will take place after with Awards being presented to both the Senior Men and Senior Women along with the coveted Club Person of the Year Awards.

This will be our first proper awards night and Derek Belton Cup match in three years, so we also invite as many club members and supporters as possible to attend the match and the awards.

Sympathy: The club would like to express their deepest sympathies to current underage coaches James Rowan and his wife Morag, family and friends on the death of James' Father Jimmy. May he rest in peace.

The club would like to express their condolences to Roy Davis on the passing of his father Ken and to all the Davis family, daughter Valerie (Davis-Mahon), daughter-in-law Hilary, grandchildren Lauren, Fred, Josh, Sam and Will, nieces, nephews, cousins, relatives and friends.