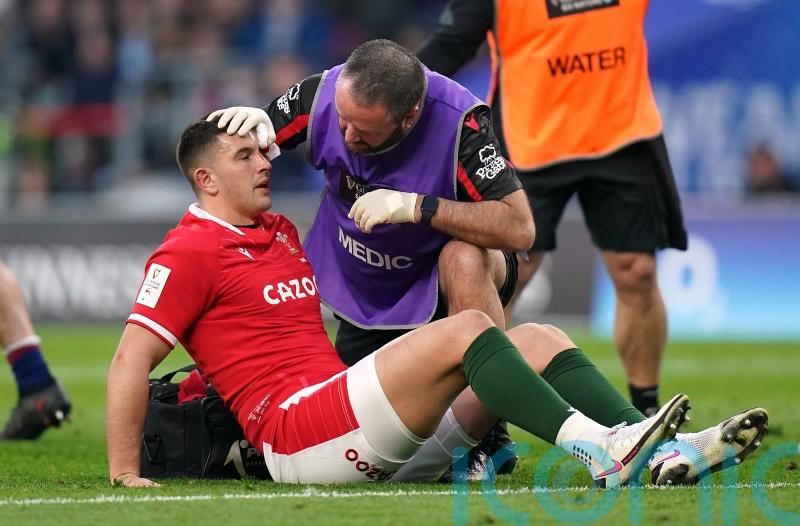 World Rugby has vowed they “do not stand still” on the issue of player welfare amid claims that playing the sport has caused brain damage.

Lawyers for more than 185 players are suing World Rugby, the Rugby Football Union and the Welsh Rugby Union for allegedly failing to “protect players from permanent injury”.

The claimants include former Wales captain Ryan Jones and England’s 2003 World Cup-winning hooker Steve Thompson, with many of the former players diagnosed with early-onset dementia and other irreversible neurological impairments. 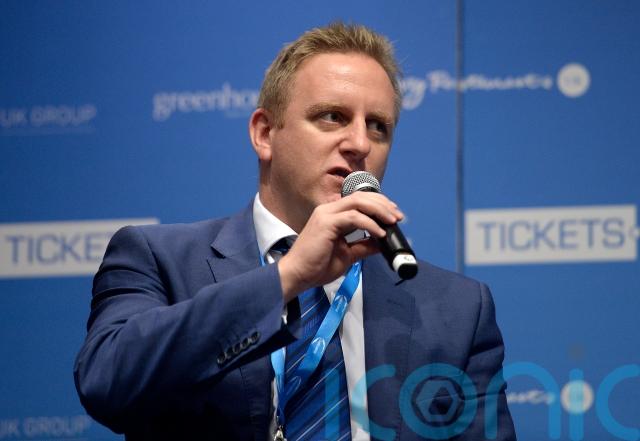 World Rugby chief executive officer Alan Gilpin said: “We have heard these stories and testimonies and we have huge sympathy with the players involved and their families.

“The first thing is heartfelt sympathy and our commitment is to listen as much as we can to those players’ testimonies.

“For those who are engaged in legal action we can’t engage them directly. That is really unfortunate, but our commitment to them is we don’t stand still on this stuff.

“We’ve put a huge amount of work in on player welfare and will continue to follow an evidence-based approach.”

Lobby group Progressive Rugby says it is “finalising a comprehensive list of player welfare critical requirements” that will be submitted to the sport’s world governing body. 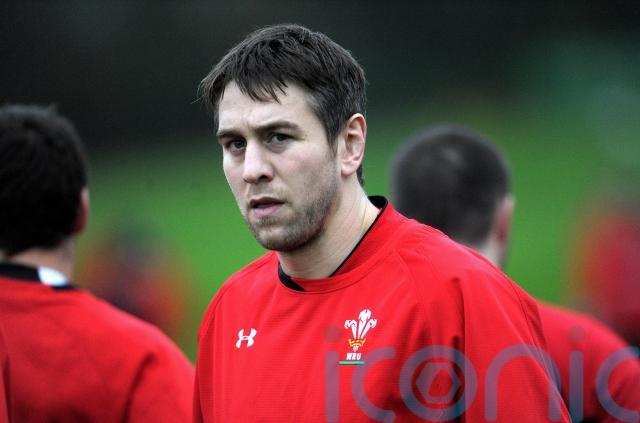 World Rugby unveiled a six-point plan in July 2021 to advance player welfare in the sport.

Among the initiatives – which placed a sharp focus on former players, women and the community game – were independent concussion consultants to support the elite game’s graduated return to play protocols.

Over the last 18 months the ORCHID study has been run by New Zealand’s University of Otago to consider head impacts in community rugby, with its full results to be published around October.

Gilpin said: “One of the challenges is that if you are going to follow the data and the science, it takes time.

“What’s concerning us is that some different issues have become conflated.

“That’s what is happening at the elite professional end of the game – an issue we have to deal with – to how quickly it becomes a debate of ‘is it safe for my kids to play rugby?’

“The research will show across the biggest study undertaken in community sport that the type of impact being suffered in age-grade rugby and in community rugby are incredibly different to what we’re seeing in the professional game.

“Our message is that there are two different debates here and we cannot confuse them.

“The type of impacts are very different and we have a tackle ready programme in the community game focused on teaching the right tackle technique.”

This tackle-ready element has been extended to the women’s game, which Gilpin says is the “fastest growing part of our sport” with a 10-year plan in place to build on the foundations laid.

Gilpin says law changes, officials and the attitude of team management have helped rugby become a safer sport while maintaining its status as a true spectacle for fans. 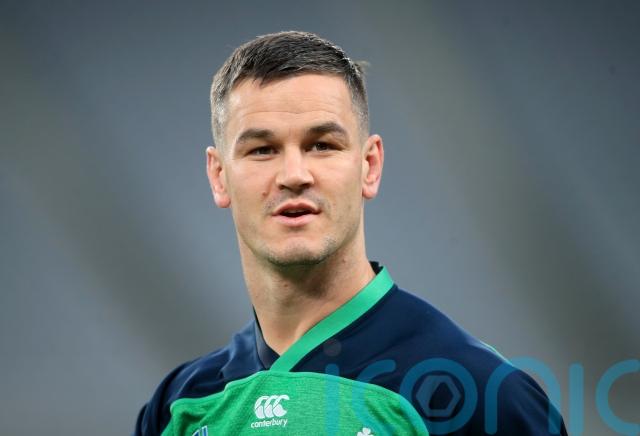 Ireland captain Sexton was forced off in the first Test following a collision with All Blacks forward Sam Cane.

Gilpin said: “It was an incident which was actually misunderstood as Johnny came off with a HIA1, which is effectively a tool to try and understand whether he’s been concussed.

“In that case he actually passed HIA1, which means he wasn’t concussed.

“Ireland took the more conservative approach and he didn’t return to the field of play.

“So he didn’t go to the return to play protocol because he wasn’t concussed in the first place – and that’s a really important distinction for us.

“I think we saw across the July series that national teams were careful handling players, as well our adjustment to the graduated return to play in an individualised approach before that window.

“It meant that players who had suffered what we call ‘Criteria One’ and who have clear symptoms can’t return in that first 12-day period.

“The implementation of that was really good.”