From poker player to designer 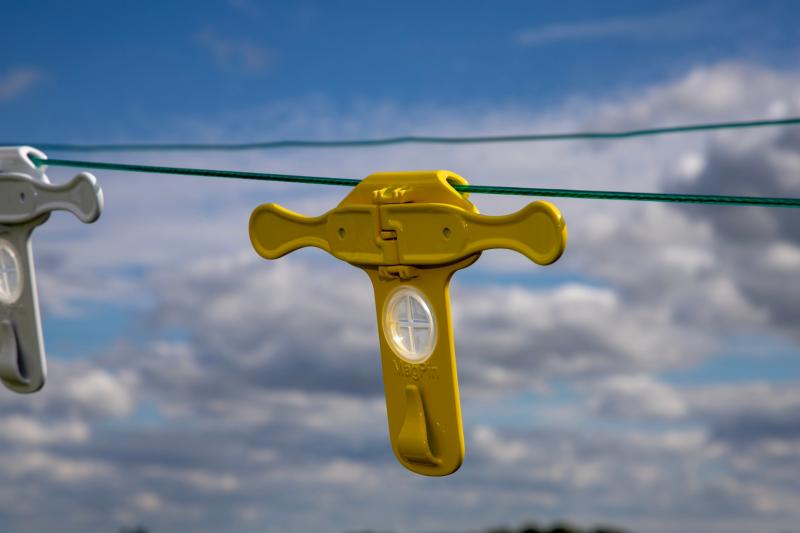 An IT Sligo Creative Design student has been shortlisted for the Institute of Designers of Ireland 2018 annual IDI Irish Design Awards.  Paul Roper a native of Cliffoney, Sligo was notified of his nomination recently for his re-design of the humble clothes peg.

Paul hasn’t taken a traditional route to design but has shown some incredible initiative. Having left school at 15, he took up an apprenticeship as a carpenter which he worked at for many years.  When the economy slumped, Paul emigrated with his family to Canada where he worked in multiple jobs before returning to Ireland.  He was also one of the best poker players in Europe and has played at some of the biggest tournaments in the world.  However, Paul wanted to change his career path completely.

After some consideration, Paul decided to return to college as a mature student at the age of 43.  He started studying Quantity Surveying.  He received his degree in QS last year and then transferred to study Creative Design after he won an Enterprise Ireland Award for his “Lock-on” invention.  This ingenious device allows the hitching of trailers to vehicles with a press of a button. The invention wowed the judges and inspired Paul to consider a career in design.

Now Paul is back with his next invention and this time he has completely redesigned the simple clothes peg.  After witnessing his ill mother struggling to hang washing on the line, Paul promised to invent an improved clothes peg which any person, regardless of ability, would be able to use easily.

In his first attempt, Paul created a simplified version made of hinges, wood and magnets.  Both his mother and partner were incredibly impressed with his crude prototype.  Encouraged by early responses, Paul developed his designs and quickly accumulated a considerable amount of investment to create fully working prototypes.  Within a few months Paul sourced tool makers in China and created fully working products of his new clothes peg which he has named “Magpin”.  The name comes from “Mag” for magnet and “Pin” is what most Americans call pegs.

Throwing away the rule book

Great designers throw away the rule book and can completely divorce their design from tradition, and that is exactly what Paul has achieved.  This product is a complete redesign of the clothes peg.  It is much bigger than a peg, is designed to always be on your line and is “T” shaped.  This unique design means clothes are hung from the side as opposed to being clamped on top as you would with a traditional peg.

The design has function but is also beautifully formed.  Each curve, angle and bend has a purpose to either add strength or to allow easier usability.  It is an incredible product which has three different hanging methods on one device.  As well as the magnetic clamp option, it also offers a hole for hanging smaller items and a hook for trousers or shoes.

One of the best parts of Paul’s design for this country, is how easy it is to take the clothes off the line when clouds gather.  Just a quick sharp pull and your clothes are released from the line.  Unlike traditional pegs you can leave the Magpin on the line thanks to its sturdy design and high quality build.

Sadly the person he first designed them for, his mother, passed away from cancer before seeing the final product.  But her inspiration and support throughout Paul’s life spurned him on.  Today, he is in talks with a major retailer and distributor with access to an international market.

Speaking from IT Sligo, Paul thanked the IDI for recognising his design:  “I’m very humbled to be nominated by IDI Ireland.  I have researched the other candidates and I can’t believe I’m among this high a calibre of designers.  This idea came from seeing my poor mother struggle with this simple task when she suffered with cancer.  I hope this product will help others with similar issues.”

The IDI Ireland Awards will take place on the 24th of January at Dublin’s Custom House Quay and the winners will be announced that evening.